Four books remain in Canada's annual title fight! Check out all the action from the second day of debates here. 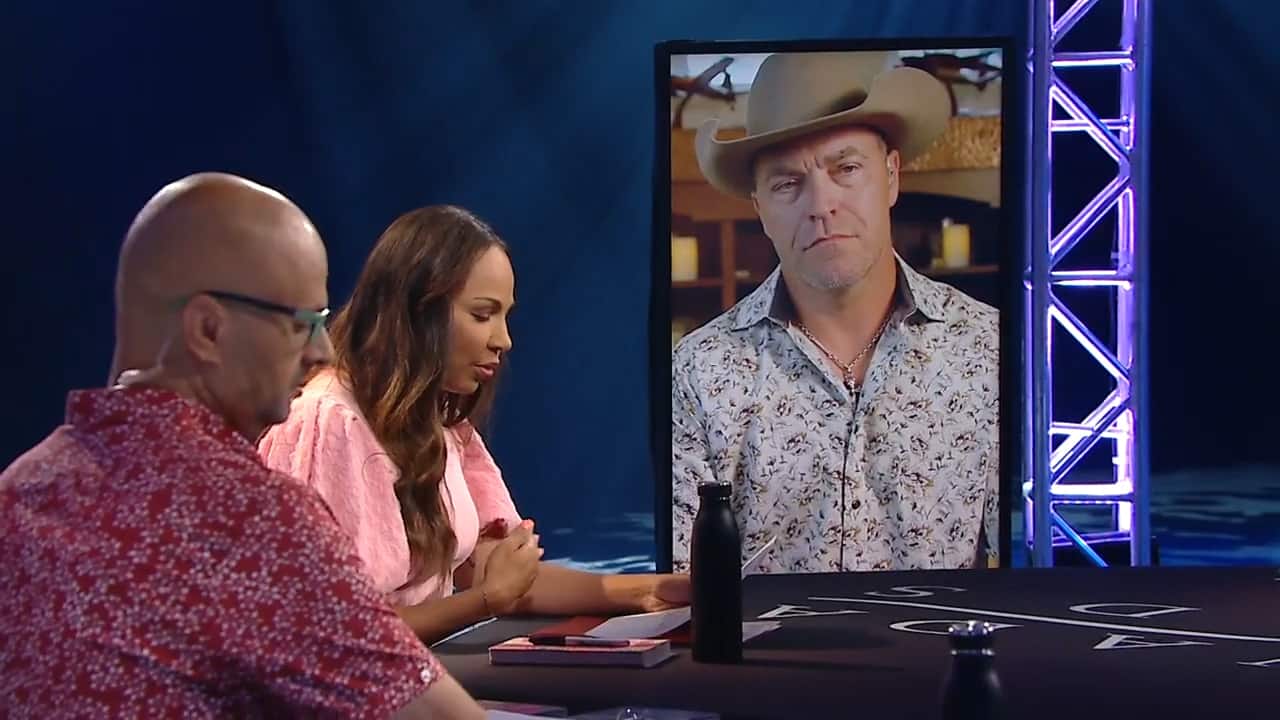 3 months ago
59:02
Four are left in the game on the second day of the great Canadian book debate. Which title will be the next to go? 59:02

It's Day Two of Canada Reads 2020! Radicalized by Cory Doctorow was eliminated on Day One, which means its defender, Akil Augustine, is a free agent.

It's now down to four contending books — which one will be the next to go?

Watch the recap of Day Two on this page or find other ways and times to tune in here.

The second round of Canada's annual battle of the books (July 21, 2020) was passionate and at times heated as the contending panellists went head-to-head on why their book is "the one that will bring Canada into focus."

Moderated by host Ali Hassan, the panellists assessed the writing and style of the contending books and discussed the literary themes of accessibility, voice and empathy — with the ensuing debates leading to a suspenseful final vote.

Check this link to find out which book was voted off on Day Two of Canada Reads 2020.