Only three titles remain in the annual battle of the books! Watch it now. 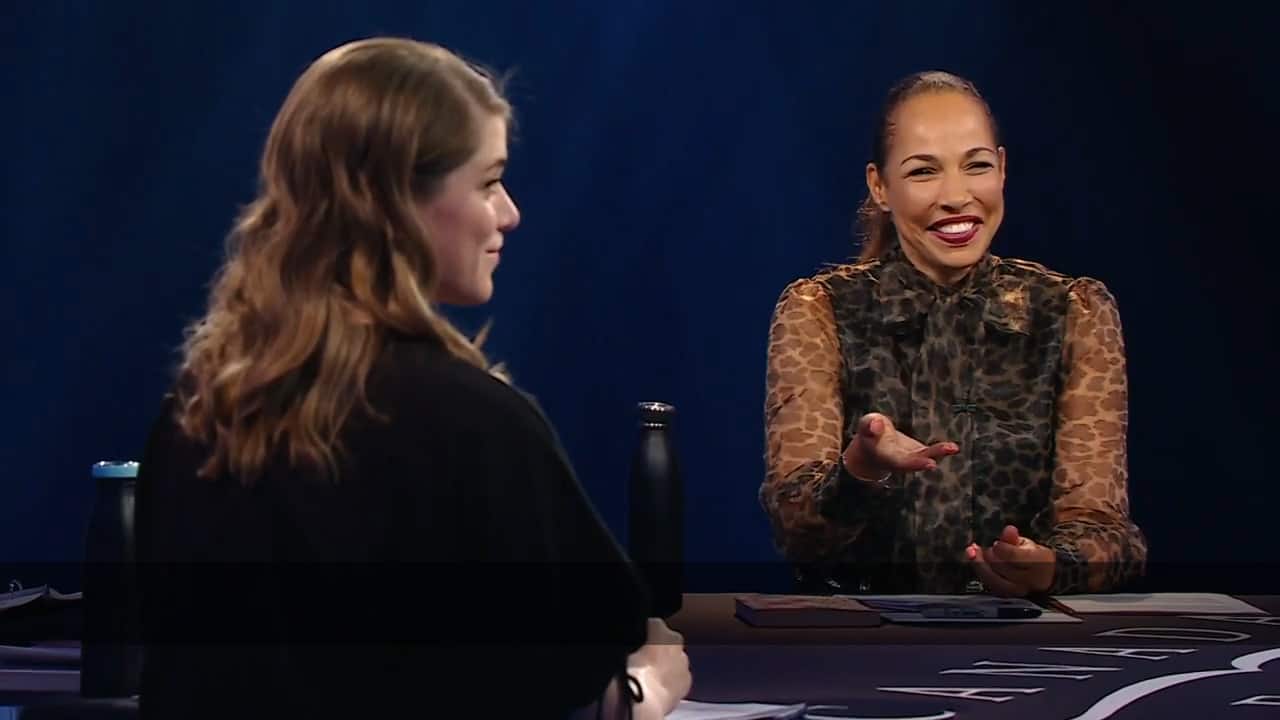 6 months agoVideo
54:05
Canada's annual book battle heats up as three champions fight to get their contender into the final round. Which book will be eliminated next? 54:05

On Day Three of Canada Reads 2020, there are now three books left in contention. Which book will be eliminated next?

Watch the recap of Day Three on this page or find other ways and times to tune in here.

On Day One, Radicalized by Cory Doctorow and defended by Akil Augustine was the first book to be eliminated. On Day Two, George Canyon championed From the Ashes by Jesse Thistle, but the book was the next to be removed from contention.

The third round of Canada's annual battle of the books (July 22, 2020) featured a lively discussion as the five panellists debated on which of the three remaining books is "the one that will bring Canada into focus."

Moderated by host Ali Hassan, the panellists talked about the contending books and literary concepts of setting, character, transformation and hope — with the tense discussion leading to another final vote.

Check this link to find out which book was voted off on Day Three of Canada Reads 2020.