The battle of the books begins! Watch all the action from the first day of debates here. 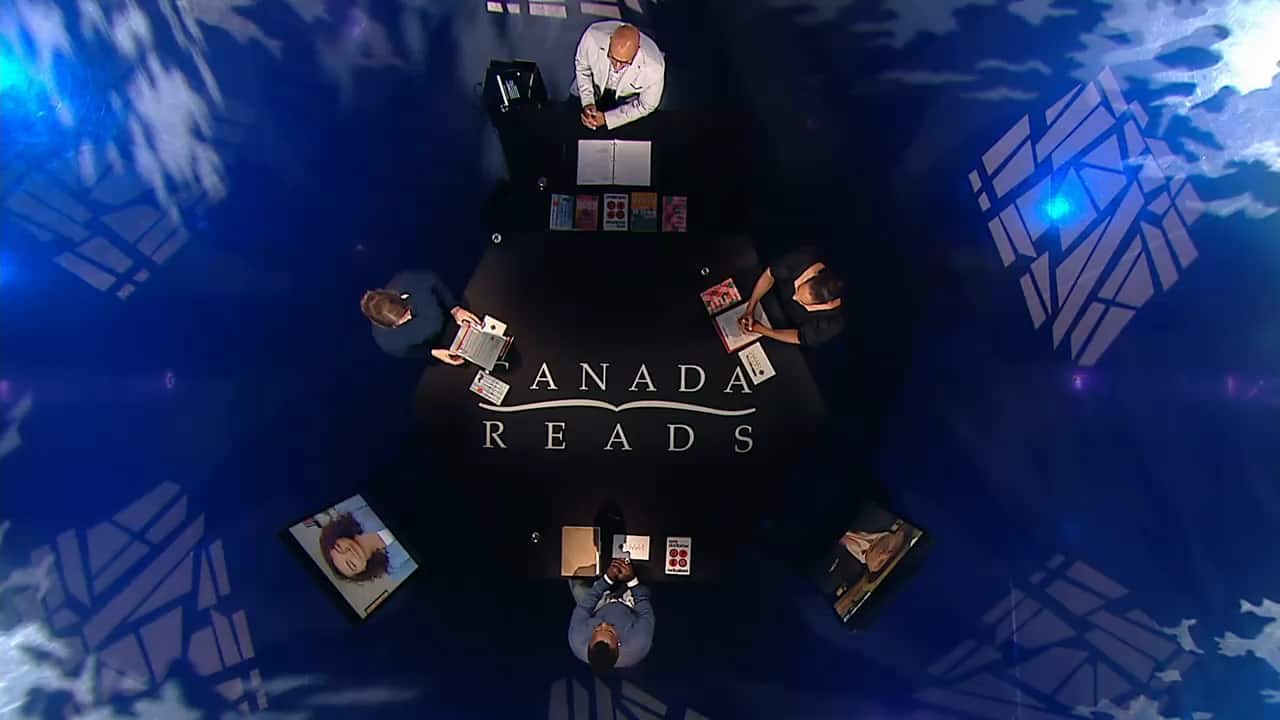 3 months ago
54:24
Five books enter the debate ring, but only one will emerge the winner of Canada Reads 2020. Ali Hassan hosts this year's battle of the books, which is themed: One book to bring Canada into focus. 54:24

Watch the Day One debates on this page or find other ways and times to tune in here.

Over four days, the five panellists will champion their book as the "one to bring Canada into focus." On Day One, they voted to eliminate the first title from the competition.

Each panellist had an opportunity to deliver an opening pitch for their respective book, then defend it when the question turned to whether their book was truly the one that all Canadians need to read right now.

The Day One debates — which touched on themes such as racial harmony, gender dynamics, social inequality and class division — were constructive, engaged and passionate.

After one hour of debate, the five panellists had to vote one book off the show.

Check this link to find out which book was voted off on Day One of Canada Reads 2020.

Here's where you can watch the following days of debate: