The votes are in: Ziya Tong is the winner of Canada Reads 2019. In a tense finale, the book she defended, Holocaust memoir By Chance Alone by Max Eisen, survived the final elimination vote on March 28, 2019.

The votes are in: Ziya Tong is the winner of Canada Reads 2019. In a tense finale, the book she defended, Holocaust memoir By Chance Alone by Max Eisen, survived the final elimination vote on March 28, 2019.

The science journalist and author successfully presented her case about why 2016 memoir By Chance Alone — in which Holocaust survivor Eisen relives his traumatic memories of when he and his family were deported to the Auschwitz concentration camp during the Second World War — is the one book that will move all Canadians. 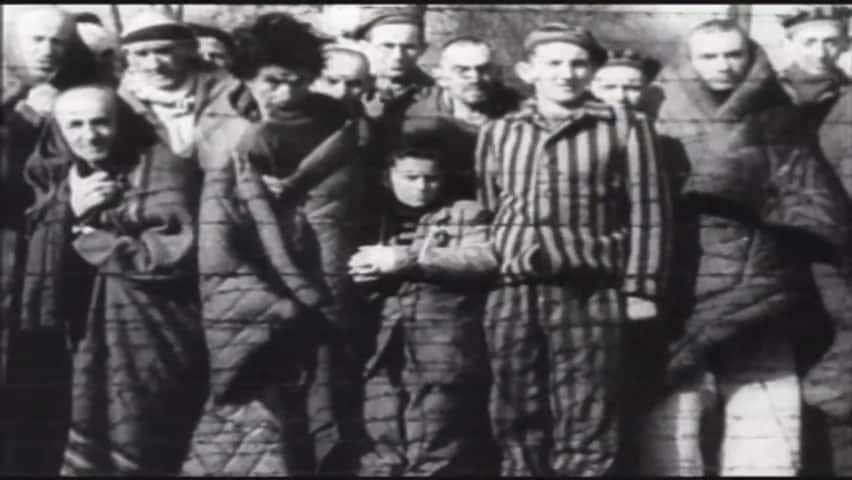 "I think [By Chance Alone] just cracks open your skull with the basic realities of human dignity. And how similar we all are, but how suddenly we can be so incredibly divided," Tong said during the four-day event.

Tong was steadfast in her passionate defense of the book during Canada Reads 2019. She noted how, while all five of the contending books dealt with weighty issues, she felt By Chance Alone  is the most powerful in that it outlines why society can never forget the past to ensure history doesn't repeat itself.

The theme for Canada Reads 2019 debates was One Book to Move You. As Tong said during the event, the memoir is a powerful reminder of what happens when society sees and experiences signs of hate, but chooses to look away.

"To fight the disease, you must be exposed to the disease. When you get a vaccine it hurts. When you read this book it hurts a bit," Tong said on Day Two of the debates.

The other three books were eliminated earlier in the week. The darkly comedic memoir The Woo-Woo by Vancouver author Lindsay Wong and defended by Joe Zee was eliminated on Day One, followed by Montreal author Anaïs Barbeau-Lavalette and translator Rhonda Mullins's novel Suzanne defended by Yanic Truesdale on Day Two, and Toronto-born author David Chariandy's novel Brother defended by Lisa Ray on Day Three.

This year's show was hosted by Ali Hassan.

The Canada Reads 2019 panellists are: 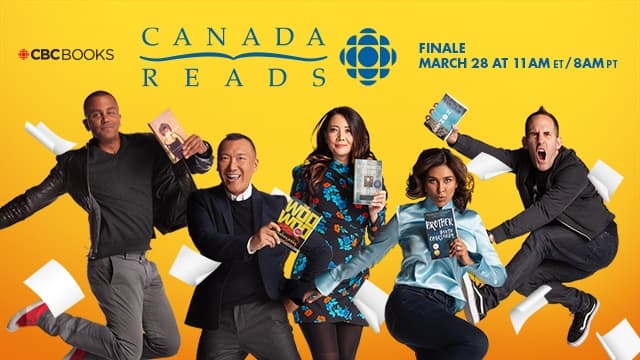 2 years agoVideo
1:20:53
It's time for a showdown. With just two books left, the champions have a big decision to make — which title will be named the Canada Reads 2019 winner? Join host Ali Hassan for the conclusion of the great Canadian book debate. 1:20:53

Highlights from the week of Canada Reads 2019: 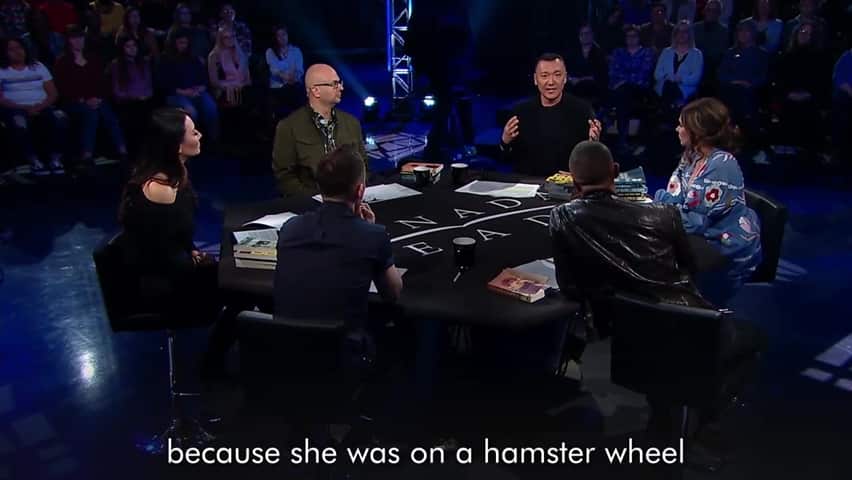 2 years agoVideo
7:46
The theme of Canada Reads 2019 was One Book to Move You. This year's panellists did a tremendous job moving us each day. Here's a collection of the week's most memorable moments. 7:46