Can You Hear Me Now?

A book by Celina Caesar-Chavannes.

Celina Caesar-Chavannes, already a breaker of boundaries as a Black woman in business, got into politics because she wanted to make a bigger difference in the world. But when she became the first Black person elected to represent the federal riding of Whitby, Ont., she hadn't really thought about the fact that Ottawa wasn't designed for someone like her. Celina soon found herself both making waves and breaking down, confronting at night, alone in her Ottawa apartment, all the painful beauty of her childhood and her troubled early adult life. She paid the price for speaking out about micro-aggressions and speaking up for her community and her riding, but she also felt exhilaration and empowerment. As she writes, "This is not your typical leadership book where the person is placed in a situation and miraculously comes up with the right response for the wicked problem. This is the story of me falling in love, at last, with who I am, and finding my voice in the unlikeliest of places."

Both memoir and leadership book, Can You Hear Me Now? is a funny, self-aware, poignant, confessional and fierce look at how failing badly and screwing things up completely are truly more powerful lessons in how to conduct a life than extraordinary success. They build an utter honesty with yourself and others that allows you to say things nobody else dares to say — the necessary things about navigating the places that weren't built for you and holding firm to your principles. And, if you do that, you will help build a world where inclusion is real. Just as Celina is now trying to do, in all her brilliance and boldness. (From Random House Canada)

Celina Caesar-Chavannes is an equity and inclusion advocate and leadership consultant from Whitby, Ont. She is a former Member of Parliament. In 2017, she was named one of the Global 100 Under 40 Most Influential People of African Descent and in 2019, she was named one of Chatelaine magazine's Women of the Year. Can You Hear Me Now? is her first book.

2 years ago
10:45
The Power Panel - Stockwell Day, Jen Gerson, Tiffany Gooch and Francoise Boivin discuss Caesar-Chavannes' departure from caucus and the Conservative claim that Trudeau is a "fake feminist." 10:45 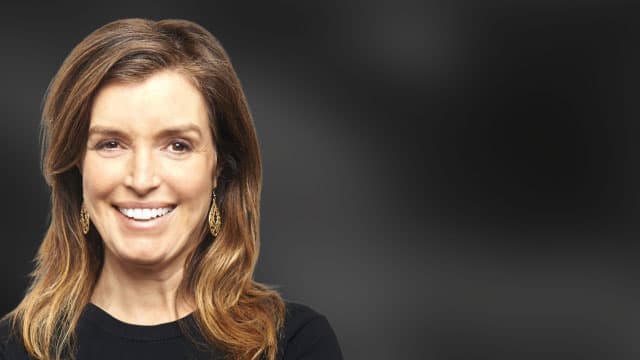 Ottawa Morning14:13Celina Caesar-Chavannes on her row with the Prime Minister and why she left politics and the Liberal party
The former Liberal MP for Whitby from 2015 to 2019 has just released her memoir, ‘Can You Hear Me Now.’ 14:13