75 Canadian cookbooks have been recognized at the 2020 Gourmand Awards.

Baking Day by Anna Olson and Take Back the Tray by Joshna Maharaj are among dozens of Canadian winners for the 2020 Gourmand Awards. They will go on to compete in a "best in the world" tournament against cookbooks from other countries in 2021.

The Gourmand World Cookbook Awards annually celebrate the year's best in food writing and cover a vast range of genres, from French to Jewish cooking to books by celebrity chefs.

The winners of the national competitions were announced this month and the overall 'best in the world' winners will be announced in the new year.

Baking Day by Anna Olson is filled with sweet and savoury recipes that keeps younger readers or those baking with children in mind. Each recipe is marked with difficulty level, time commitment, required tools and highlights important details for young budding bakers.

Olson is the author of eight bestselling cookbooks and the host of Food Network's Bake with Anna Olson. She is a professionally trained chef.

Chef and activist Joshna Maharaj is among the winners for her book Take Back the Tray, in which she argues that institutional kitchens can produce good, nutritious and sustainable meals. Maharaj, who has worked in hospitals and schools, has dished out homemade food to maternity ward mothers and students alike. Take Back the Tray aims to revolutionize the way we see food as a community.

Also nominated is Flavourbomb by Bob Blumer. Blumer, who was born and raised in Montreal, is best-known as the creator and host of Food Network's Surreal Gourmet and Glutton for Punishment. He is an author, artist and a Guinness World Record holder for food-related stunts, like setting the fastest time for peeling 50 pounds of onions.

Flavourbomb is full of tips, strategies and techniques to make your food taste better. 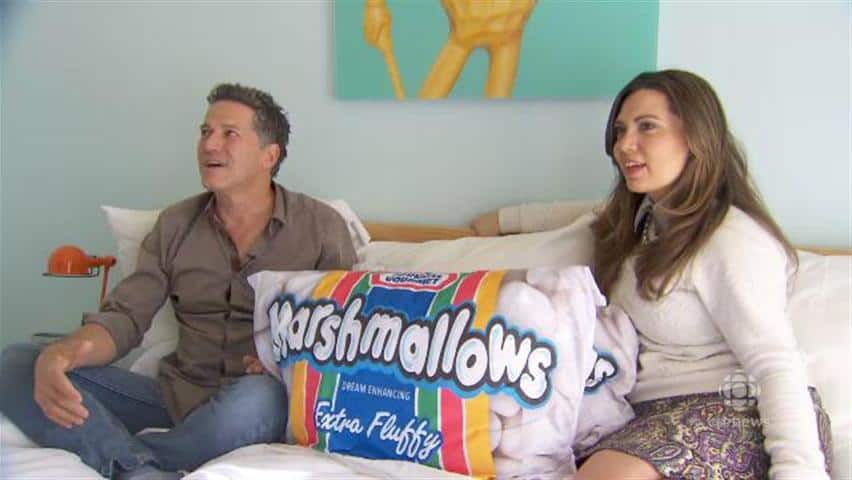 7 years agoVideo
4:24
Montreal-born, L-A based professional foodie and food network star -- Bob Blumer. He likes to practice what he preaches and his latest project is right here in Toronto. A room with a view into Blumer's love of food AND design, at the Gladstone Hotel. 4:24

This year's awards saw 75 Canadian titles recognized in both English and French, placing Canada in the top four countries with the greatest number of winners.