Cory Doctorow's Attack Surface is a standalone novel set in the world of Little Brother and Homeland.

Most days, Masha Maximow was sure she'd chosen the winning side. In her day job as a counterterrorism wizard for a transnational cybersecurity firm, she made the hacks that allowed repressive regimes to spy on dissidents, and manipulate their every move. The perks were fantastic, and the pay was obscene.

Just for fun, Masha sometimes used her mad skills to help those same troublemakers evade detection, if their cause was just. It was a dangerous game and a hell of a rush. But seriously self-destructive. And unsustainable.

When her targets were strangers in faraway police states, it was easy to compartmentalize, to ignore the collateral damage of murder, rape, and torture. But when it hits close to home, and the hacks and exploits she's devised are directed at her friends and family - including boy wonder Marcus Yallow, her old crush and archrival, and his entourage of naïve idealists - Masha realizes she has to choose. And whatever choice she makes, someone is going to get hurt. (From Tor Books)

Cory Doctorow is a bestselling sci-fi novelist whose past books include Little Brother and Walkaway. His novella collection Radicalized was defended on Canada Reads 2020 by Akil Augustine. He is also the editor of the blog Boing Boing. 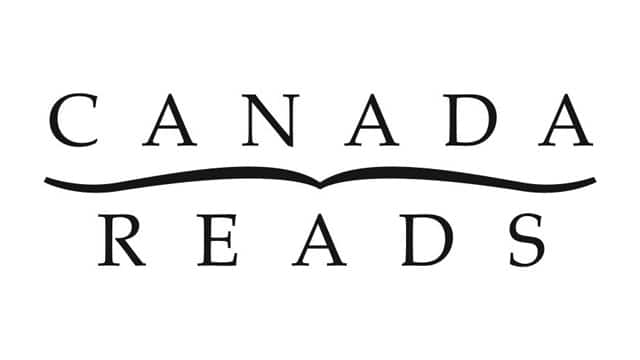 2 years ago
Duration 6:22
Toronto Raptors personality Akil Augustine will defend Cory Doctorow's book Radicalized on Canada Reads 2020. Ahead of the debates, Augustine and Doctorow chatted about the messages in his collection of sci-fi novellas. 6:22

CBC Books6:16Cory Doctorow on his book Radicalized
Cory Doctorow talks to CBC Radio about his collection of novellas Radicalized, which will be defended by Akil Augustine on Canada Reads 2020. 6:16

Day 611:32Cory Doctorow and Tim Maughan imagine dystopian futures that don't feel so futuristic
In their new books, Radicalized and Infinite Detail, they have created near-future dystopias full of controlling technologies, social division and rebellions against elevators, toasters and the internet. 11:32

2 years ago
Duration 5:53
The Raptors TV host explains why Cory Doctorow's short story collection highlights the problems that connect Canada to the rest of the world. 5:53

Other books by Cory Doctorow