When Hayley Wickenheiser was young, there weren't any teams for girls in her small Saskatchewan town, so she played on boys' teams instead. Hayley was always a standout on the ice, making the Canadian Women's team at age 15. Her skills and legendary hard shot earned Hayley the record for most points in Olympic hockey, in addition to five medals. And she continues to inspire — her annual hockey festival for girls is empowering a new generation. Go, Hayley, go! (From Scholastic)

LIfe after the Olympics for Hayley Wickenheiser

5 years ago
Duration 5:58
Life after the Olympics has been quite an experience for Hayley Wickenheiser. The longtime hockey star retired last year and is now a member of the IOC Athlete's Commission. In this interview with The National's Rosemary Barton, Wickenheiser talks doping at the Olympics, brain research, and life after retirement

4 years ago
Duration 0:59
This week's episode focuses on women in hockey — from the front office, to coaching, and also the broadcast booth. 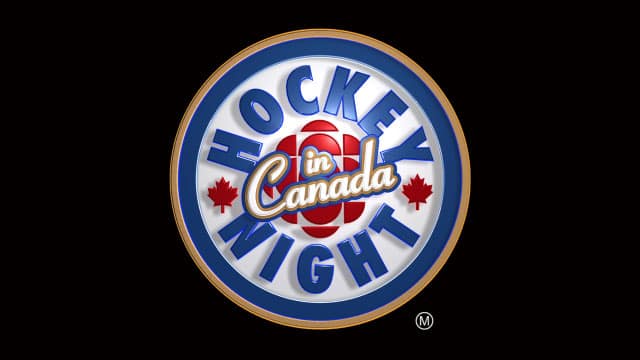 Hockey Night in Canada34:43Women in hockey
In this week's episode of the Hockey Night In Canada podcast we focus on women and the impact they have made in hockey. Women's hockey has come a long way in the last 30 years. It made its debut at the Olympics in 1998 and the gold medal game is must see TV, and because of that there are multiple professional leagues. Women are coaching, scouting, broadcasting and being inducted into the Hockey Hall of Fame. But more can be done. Why not a women referee, head coach or GM in the NHL? 5-time Olympian and 4-time gold medalist Hayley Wickenheiser joins host Rob Pizzo. Wickenheiser is now the Assistant Director of Player Development for the Toronto Maple Leafs. Despite the change, she feels a lot still needs to be done. Cheryl Pounder is a 2-time Gold medalist, and traded in her stick for a microphone at the Pyeongchang Olympics. Rob talks to her about the transition into broadcasting. Ice Level reporter Sophia Jurksztowicz has a conversation with one of the pioneers of women's hockey Manon Rheaume. She was the first woman to play in any of the major North American pro sports leagues suiting up in net for the Tampa Bay Lightning in 1992.