Alice Munro is a master of the short story.

Considered perhaps the greatest living writer of short stories, Alice Munro has published 16 collections over her illustrious career. Her work has won the Nobel Prize for literature, two Scotiabank Giller Prizes, three Governor General's Literary Awards and the Man Booker International Prize. Her first book, Dance of the Happy Shades, was released in 1968, and she continued to write stories, often contributing to The New Yorker, until retiring in 2013. In books like Lives of Girls and Women, The Love of a Good Woman and Runaway, Munro captures the inner-lives of men and women in rural Canada. Her work is inspired by her own upbringing in Wingham, Ont. 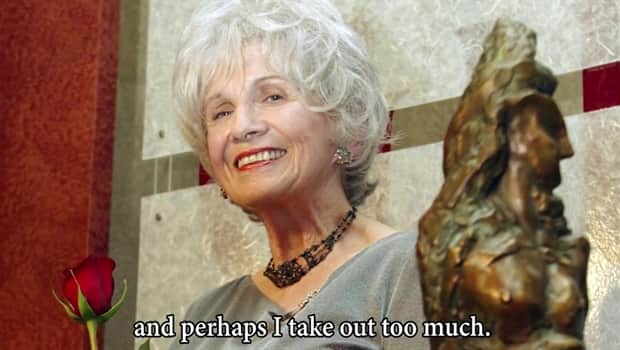