Louise Penny's novel is an instalment in her series centred around Chief Inspector Armand Gamache.

When an intricate old map is found stuffed into the walls of the bistro in Three Pines, it at first seems no more than a curiosity. But the closer the villagers look, the stranger it becomes.

Given to Chief Inspector Armand Gamache, the map eventually leads him to places even he, the former Chief of Homicide for the Sûreté du Québec, is afraid to go. But he must go. And there he finds four young cadets, and a dead professor.

Everywhere Gamache turns, he sees Amelia Choquet, one of the cadets, guarded and angry, a protégée of the murdered professor. The focus of the investigation soon turns to Gamache himself, his mysterious relationship with Amelia and his possible involvement in the crime. (From Minotaur Books)

But now he was judge and jury. The first and final word. And Armand Gamache realized, without great surprise, that it was a role he was comfortable with. Even liked. The power, yes. He was honest enough to admit that. But mostly he appreciated that he was now in a position not simply to react to the present, but to actually shape the future.

From A Great Reckoning by Louise Penny ©2016. Published by Minotaur Books.

All in a Weekend Montreal12:15"A GREAT RECKONING" - A NEW NOVEL BY LOUISE PENNY
New York Times best-selling author Louise Penny gives us some clues about what's in store for Inspector Gamache in her new novel, "A Great Reckoning." 12:15 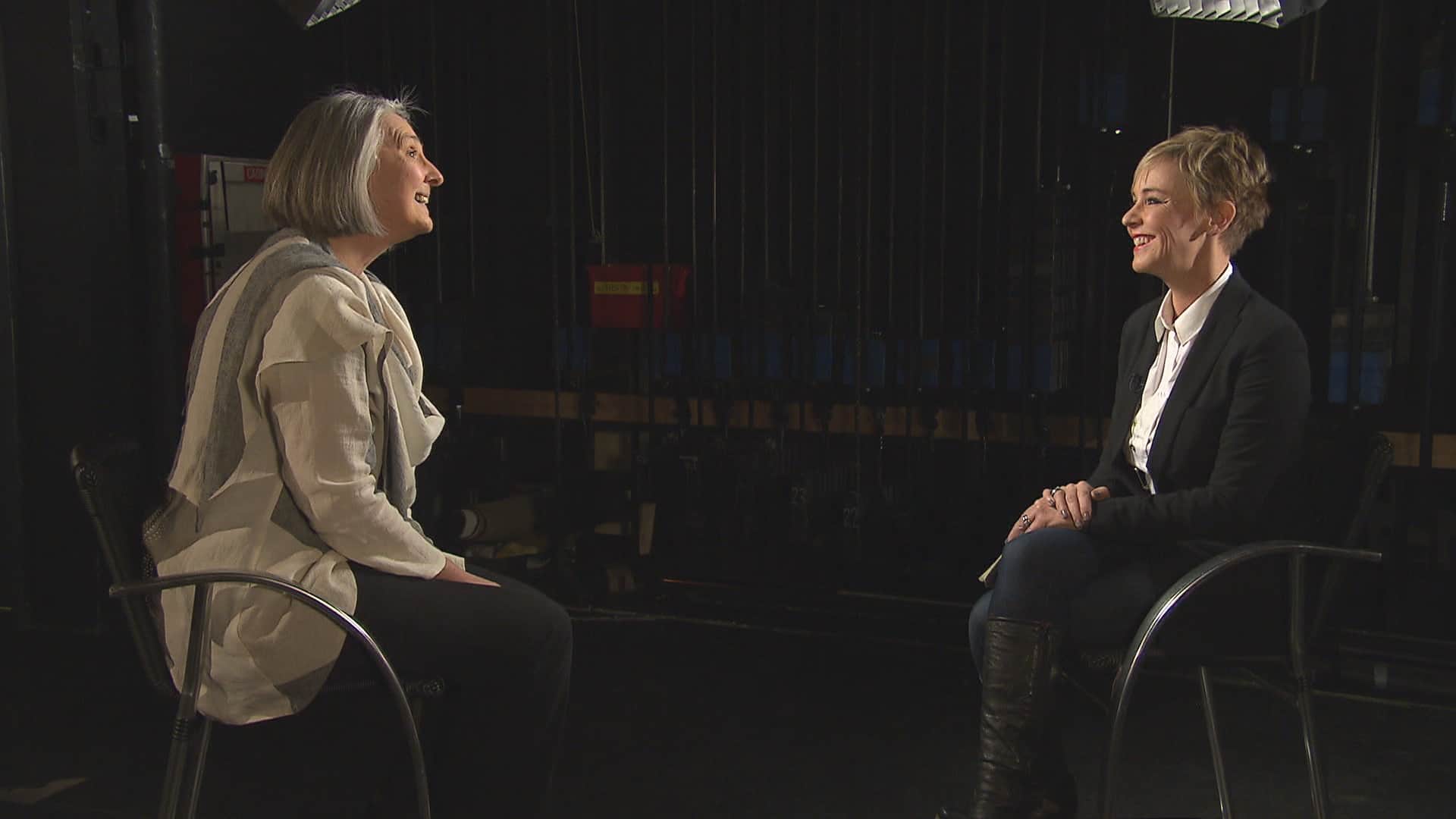 4 years ago
9:13
The Canadian mystery author talks to Wendy Mesley about the twists and turns in her personal story. 9:13
now