'Time weeds you out': Painter Eric Louie on the dedication needed to make a career in art

The Vancouver-based artist knows he has to relentlessly practice and doesn't want to hit a creative plateau.

Vancouver-based painter Eric Louie sees making a career of art as a relentless practice. "It's a lifelong struggle," he says. "It's a slow-burning thing. You can't walk into it and pick up a brush and become a painter. Some people have, but they're an anomaly." 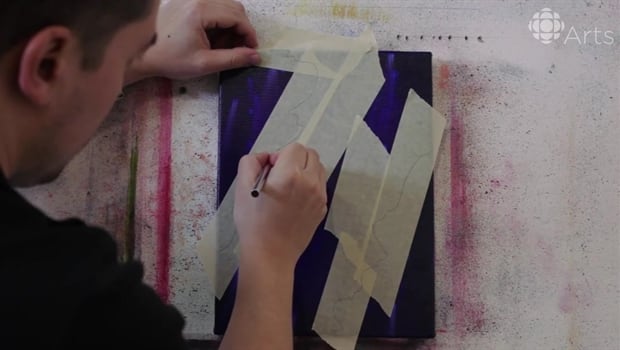 2 years ago
1:04
The Vancouver-based painter on the relentless difficulty of making it in art and not wanting to hit a plateau. 1:04

"Time weeds you out," Louie says, reflecting on his time at school. "When I was in art school they were like, 'Most people won't even make it to graduate that you started out with in the four years. Five years after you graduate, 99% of those people that you graduated with won't be doing art.'"

So how do you keep a life in art afloat? Practice, practice, practice — both to stay inspired and to avoid hitting a creative plateau. "The more you paint, the more you'll figure it out. If you did 10 paintings in a year, you won't learn much. If you do 500, you'd probably get really far. It's taken me years to get the work to this point."

See more of Eric Louie's work on his Instagram and below:

Art Minute is a CBC Arts series taking you inside the minds of Canadian artists to hear what makes them tick and the ideas behind their work.