The monument celebrates a world-famous fishing lure designed, manufactured and hand-painted in Lacombe.

The monument celebrates a world-famous fishing lure designed, manufactured and hand-painted in Lacombe

Follow Tamarra Canu on a Prairie road trip across Alberta and Saskatchewan as she continues her search for the origin of the bizarre gargantuan art within small town communities on Season 2 of Big Things Small Towns. Watch the full season now on CBC Gem.

Lacombe, Alberta's fishing lure is the catch of the town, literally! Overlooking the small community is a massive fishing lure that weighs over 1685 kg and is nearly 13 metres long. Although the lure is one of the youngest giants of the Prairies, it holds the Guinness world record for largest since its erection three years ago.

The world famous fishing lure was designed by Len Thompson over half a century ago. Although the lure is very popular, not many locals know that the design is homegrown.

"People are surprised. They just assume things are made overseas," says Jessica Dew of Len Thompson Lures. "So we still get, almost weekly, people saying, 'Oh, I didn't know you were here!' But that was also one of the motivators of choosing to do the world's largest lure."

"We wanted to draw attention to the fact that we are here and we are local."

For nearly a hundred years, Lacombe's world famous fishing lure has been handmade in the Prairies and has since earned its legacy by becoming a symbol of family, community tradition and small town art.

Watch the episode above and find out by hook or by crook how this small town has continued to keep the fishing lure design authentic, and the challenges of creating the biggest lure monument in the world.

Big Things Small Towns is back for another road trip and it's bigger — and smaller — than ever. Watch Season 2 now on CBC Gem. 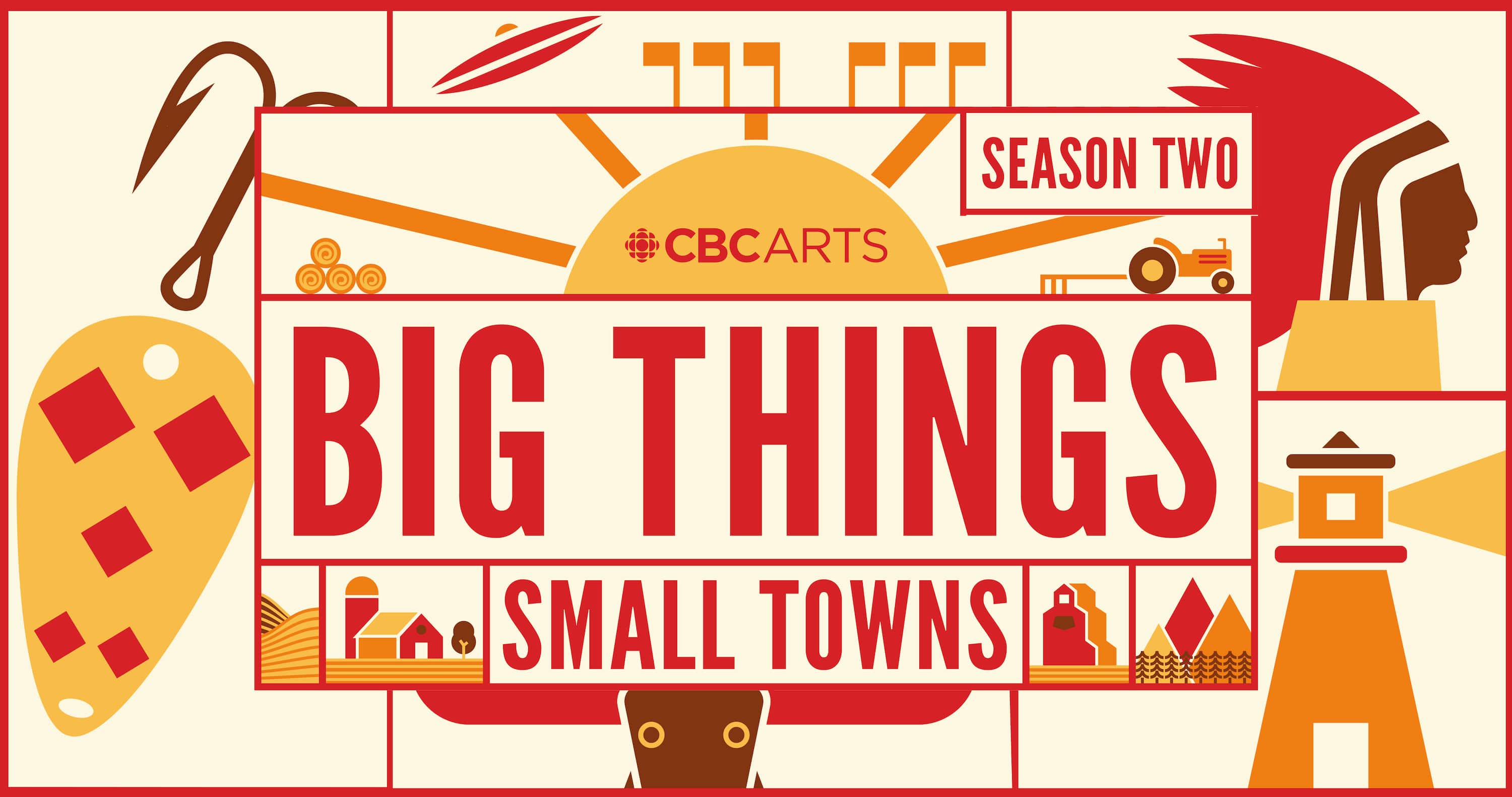 4 months agoVideo
1:57
Big Things Small Towns is back for another road trip and it's bigger — and smaller — than ever. Stream the new season now on CBC Gem 1:57

Kiah Welsh is a digital video producer at CBC Arts. She loves to travel and owns over a hundred pairs of sneakers.