Film 101: Who makes every movie star shine, from their smiles to their six-pack abs?

It's the gaffer! Amanda Parris teaches this week's illuminating lesson 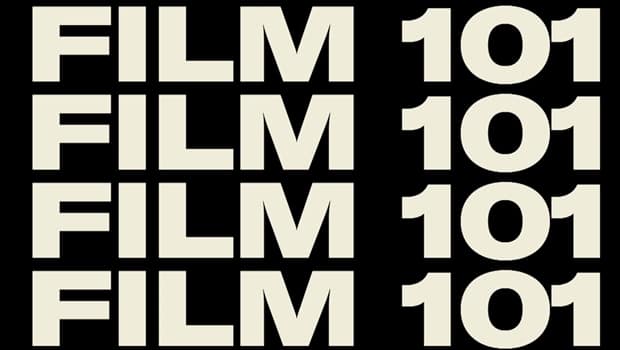 Film 101: Who makes every movie star shine, from their smiles to their six-pack abs?

The calls the shots, but everybody knows who has the real power on a film set — thousands and thousands of watts of power. It's the gaffer! And on this week's edition of Film 101, the web series that shows you who's who on a movie set, you'll get some very illuminating facts about this essential behind-the-scenes role. The gaffer's in charge of the lighting department, making every star shine a little brighter.

Ever marvelled at how Idris Elba's abs catch the light in the Thor movies, sparkling like six supersized Ferrero Rochers? You can thank the gaffer for that. (His personal trainer and the costume department too, we imagine, but top marks to the lighting team on that flick, nonetheless.) What else do they do on a movie? We'll let Film 101 host Amanda Parris take things from here...

Film 101: How do you mic a sex scene? Send in the boom mic operator

Watch The Filmmakers Saturday at 8:30 p.m. (9 NT) on CBC Television, or stream it at cbc.ca/watch. After this week's episode, stick around to watch Sarah Polley's Stories We Tell.