Film 101: Until human cloning is perfected, you'll need one of these on every film set

In this lesson from The Filmmakers, see why "two units are better than one."

In this lesson from The Filmmakers, see why 'two units are better than one' 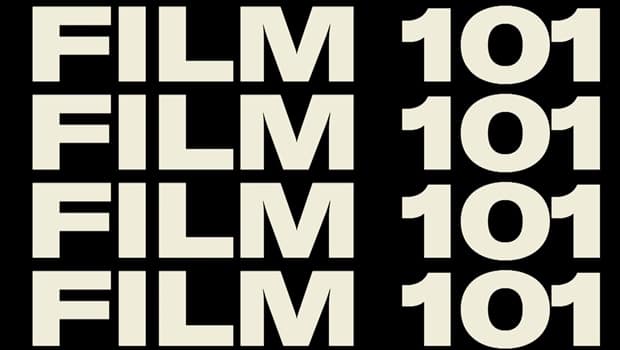 Until human cloning is perfected, you'll need one of these on every film set

Jurassic Park, Blade Runner, Multiplicity. For better or worse, Hollywood loves cloning. Maybe it's because of how crazy busy a film schedule can be. There's only so much one person can do, after all, so what director wouldn't dream of having a double?

That's partly why you'll see something called the Second Unit Director listed in your favourite movie's credits. Scheduling a movie shoot can be tight, so a production will often shoot more than one scene at the same time. To pull it off, they need to assemble another team, or unit, and the second unit director is in charge of that crew, though they follow the director's lead to ensure everything blends together perfectly.

In this week's lesson of Film 101, Amanda Parris explains how it all works.

Watch The Filmmakers this Saturday at 8:30 p.m. (9 NT) on CBC Television, or stream it at cbc.ca/watch. After the episode, stick around to see this week's feature presentation, Water.​