Film 101: Need to break some bones? Or hatch a dinosaur egg? Call the foley artist!

On every movie, they're the superheroes of sound effects. We'll let Amanda Parris continue this Film 101 lesson in the video, if that sounds good to you...

On every movie, they're the superheroes of sound effects 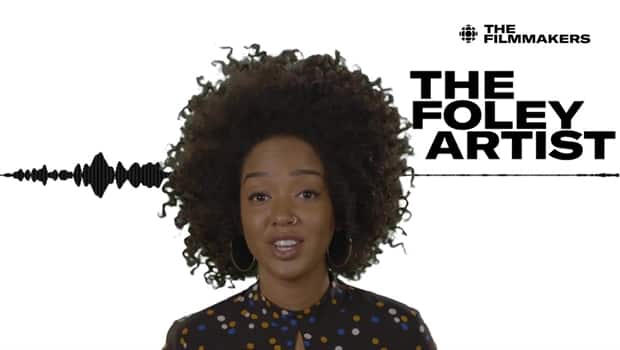 3 years agoVideo
0:57
On every movie, foley artists are the superheroes of sound effects. 0:57

Biff! Boom! Pow! During post-production, foley artists are the superheroes of sound. They're the audio pros who create the effects and crucial background noises that make every movie come to life — conjuring movement and character and atmosphere with unexpected, and often ordinary, objects. There are some sounds you just can't produce live: the "pew pew pew" of a laser gun that hasn't been invented yet, for instance, or a velociraptor hatching out of an egg. (That particular sound from Jurassic Park? It's a foley artist squishing an ice cream cone.)

But the foley artist's job goes beyond film fantasy. They also have to make everyday noises seem grand enough for the big screen — footsteps, the rustle of a character's clothing, a rush of wind. And that's where their creativity might really bend your mind. So we'll let Amanda Parris continue this Film 101 lesson in the video, if that sounds good to you...

Watch The Filmmakers this Saturday at 9 p.m. (8:30 NT) on CBC Television, or stream it at cbc.ca/watch. After the episode, stick around to see this week's feature presentation, Double Happiness.