Film 101: Get ready to give 'props' to these movie masters

Learn about how every object big and small makes it into a film scene in Amanda Parris' latest lesson from The Filmmakers. 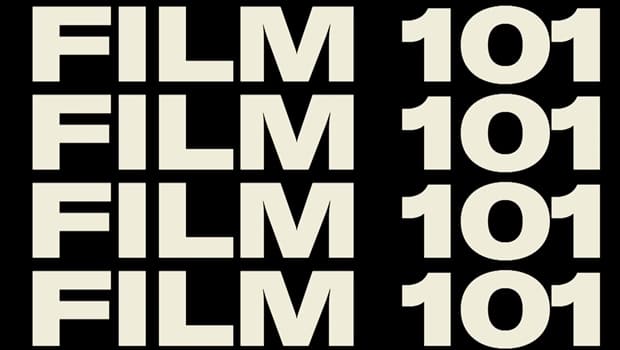 Film 101: Get ready to give 'props' to these movie masters

3 years agoVideo
1:03
Learn about how even object big and small makes it into a film scene in Amanda Parris' latest lesson from The Filmmakers. 1:03

Did you know that the word "prop" is actually short for "property"? The props master certainly knows, because they're the people that buy, place and sometimes even make what you see in any given film scene.

It's harder than you might think, though. Together with the script supervisor, the props master has to ensure that every object big and small is in exactly the same position with each cut. In the case of the movie airing after this weekend's episode of The Filmmakers — Denis Villeneuve's Incendies — Sana'a Jaber, Bruno Lahaye, Samir Zaidan and Nasser Zoubi make up the props team. Pay close attention to their work while you watch the film, and you'll definitely want to give them props by the time you see their names in the credits.

Watch The Filmmakers this Saturday at 9 p.m. (8:30 NT) on CBC Television, or stream it at cbc.ca/watch. After this week's episode, stick around to watch Denis Villeneuve's Incendies.