PTSD animated: Roméo Dallaire on dealing with the trauma of witnessing genocide

Gustavo Rondón Linares animates a clip from CBC Radio's As It Happens in which retired general Dallaire describes his struggle with post-traumatic stress disorder. 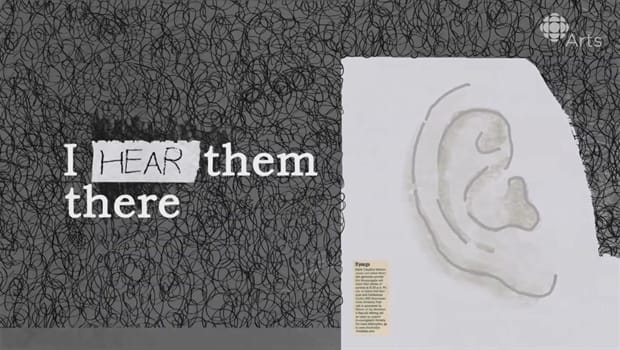 PTSD animated: Roméo Dallaire on dealing with the trauma of witnessing genocide

Retired lieutenant general Roméo Dallaire is an advocate for preventing, treating and destigmatizing post-traumatic stress disorder. His experience serving as force commander of the United Nations Assistance Mission in Rwanda when the genocide took place there in 1994 left him struggling with PTSD after witnessing a massacre that took more than 800,000 lives.

Dallaire described his experiences in detail in his memoir Waiting for First Light: My Ongoing Battle with PTSD, and he spoke to As It Happens host Carol Off about his story in 2016. In this video from our Arts x Radio animation series, Montreal-based artist Gustavo Rondón Linares interprets a clip from the As It Happens interview in which Dallaire describes how terrible flashbacks could be triggered by his everyday environment.

You can listen to the full interview on As It Happens here.