'I know she doesn't love me in fractions': A Black poet's ode to her white adoptive mother

In this emotional performance, poet Shelly Grace grapples with the erasure of the Black transracial adoptee experience. 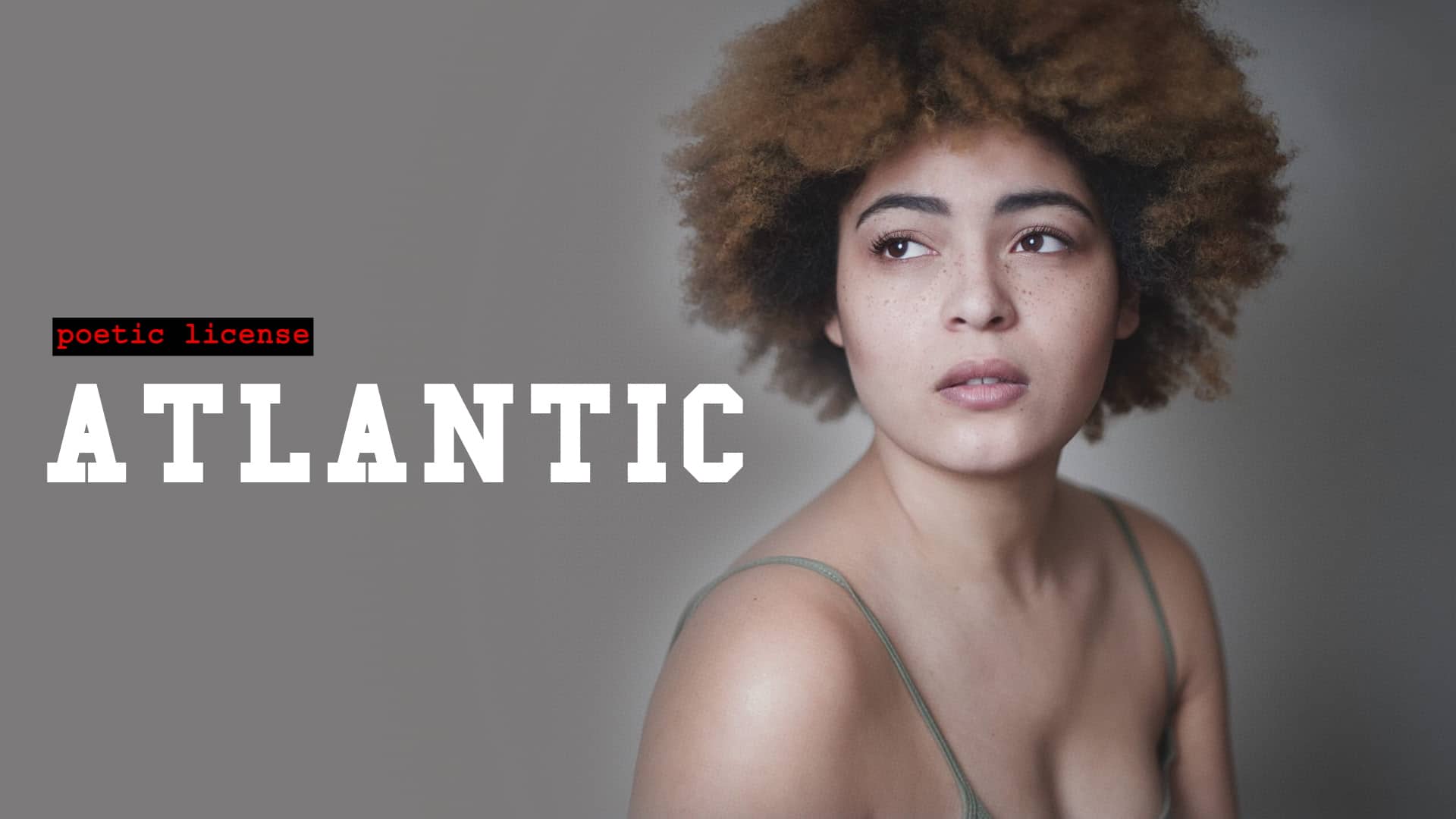 ‘I know she doesn’t love me in fractions’: A Black poet’s ode to her white adoptive mother

2 months ago
2:47
In this emotional performance, poet Shelly Grace grapples with the erasure of the Black transracial adoptee experience. 2:47

As the world around us grows more and more uncertain, four Black female poets speak their truth in the fourth season of the CBC Arts series Poetic License. Watch previous performances now and read Shelly Grace's poem below.

In this final edition of Poetic License's fourth season, we introduce you to Toronto-based poet and 2019 national poetry slam champion Shelly Grace. When I asked her about the origins of this piece, entitled Atlantic, she responded simply: "I felt [it] gives light to the Black transracial adoptee experience within Canada and the difficult relationship of cross-cultural family bonding."

The word "transracial" is defined literally as crossing racial boundaries. In this context, Shelly is referring to her own experience of being a Black girl adopted into a white family and growing up in a predominantly white town. Transracial adoptions are common — just ask Brad, Angelina or Madonna — but they raise difficult questions around a parent's ability to help inform their child's cultural identity when they themselves lack that lived experience.

"We so often see cultural erasure in life and in transracial adoptions," Shelly writes. "So I thought it would be nice to honour my mother for being a true ally and overall rockstar in my life, while also explaining that as a Black person it is OK to feel uneasy in white and non-Black spaces. We as Black people experience so much unfairness and rejection in the world and we are justified in being guarded, even when it comes to places like our hometowns, which are supposed to be our favourite places."

Watch Shelly perform Atlantic in the video above. It is a poignant piece which unpacks how two people, who culturally are oceans apart, can move past generations of racial trauma to learn to love and understand each other unconditionally.

My friends call me white in jest but isn't there a fragment of truth in every joke?
The same way I am only part Black
I don't need a DNA test to divide my melanin into different shades of the Civil War

I have crossed the Atlantic,
Only to learn it was never nightfall I feared,
But falling asleep
When those alone were grabbed quickly and shoved on ships
An entire race afraid of the dark
My home doesn't feel safe sometimes
The only Black person within miles
Is me
But I bask in the sun
Hoping time sheds light I learned to love in the moments between dusk and dawn
Where the crescent moon smile is my guiding light

I remind myself that my family loves me
But I remember I am more dusk than midnight
And it's not the same
They can see the sun on me I know, they don't love me in fractions
But maybe for them I'm easier to swallow

I hold my mother's hand, my greatest ally
Knowing she will never understand the pain of my golden skin

If home is where the heart is, then I lay my head upon my mother's shoulder
The moon and the sun sharing the horizon
And we bask in my midnight
Wondering how anyone can be afraid of the dark