The director sits down with Johanna Schneller for an in-depth chat in our new interview series Meet the Filmmakers. 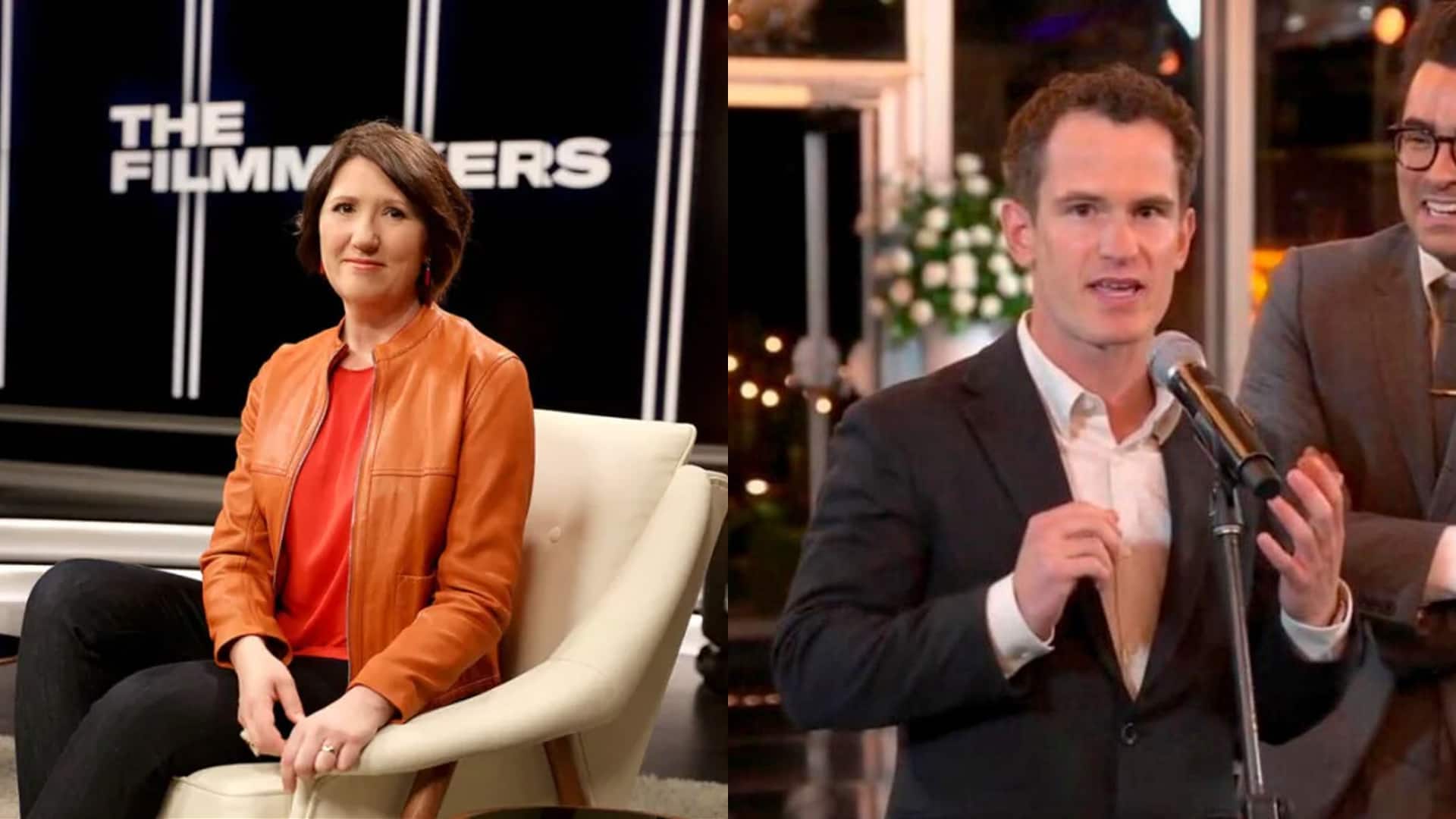 Andrew Cividino is one of Canada's most exciting young directors — when it comes to both film and television. After making his feature film debut with 2015's Canadian Screen Award-winning Sleeping Giant, Cividino stepped behind the camera for multiple episodes of Schitt's Creek. He co-directed the series finale with Dan Levy, which earned both of them Primetime Emmy Awards last month as part of the Schitt's sweep.

In a collaboration between CBC Arts and the Director's Guild of Canada Ontario, Cividino sat down (via Zoom, of course) with journalist Johanna Schneller as part of a series of interviews called Meet the Filmmakers.

"It was surreal from the get-go," Cividino tells Schneller about the big night at the "Emmys" — which was actually at Toronto's Casa Loma, where the Schitt's crew gathered. "When you add how strange it is with COVID and having not even been a room with many people over the last five, six months ... It was already just amazing to see these people I hadn't seen in a while."

As the night went on and the team won award after award, it was a whole other feeling altogether.

"None of us could have anticipated how it actually went. When it finally got to my category I was like, 'I'm going to kill our streak, what a shame. I'm so sorry, everybody.' And I think we kind of all felt that. It didn't feel possible that it was happening. It was like a dream."