Finding comfort in the chaos: How Cory Doctorow learned to write from literally anywhere

From airport floors to garages, he found enlightenment by embracing 'glorious higgledy-piggledy'

Leading up to Canada Reads, CBC Arts is bringing you daily essays about where this year's authors write. This edition features Radicalized author Cory Doctorow.

I became a professional writer at the same time as I was co-founding a dotcom startup, and I learned to write crammed into coach seats with my laptop keyboard practically vertical, my wrists bent back at an agonizing angle. Between flights, I'd write crouched on the floor under the water fountain between the toilets in the departure lounge, nailing the only outlet and plugging in my travel power strip to share with others. (Always. Be. Charging.)

When I left the startup to be a full-time activist and then the European Director of the Electronic Frontier Foundation, my writing time got even more fraught: 31 countries in 36 months, 27 travel days per month. I spent so little time at home that I stopped plugging in my fridge, because it wasn't worth spending $10/month to keep my ice cubes frozen. I started writing on subways, on escalators leading out of subways, in cafes, on the street with my laptop balanced on a newspaper box (the very last useful purpose those sturdy, reliable pieces of street-furniture ever served).

My writing epiphany — which arrived decades into my writing career — was that even though there were days when the writing felt unbearably awful, and some when it felt like I was mainlining some kind of powdered genius and sweating it out through my fingertips, there was no relation between the way I felt about the words I was writing and their objective quality, assessed in the cold light of day at a safe distance from the day I wrote them. The biggest predictor of how I felt about my writing was how I felt about me. If I was stressed, underslept, insecure, sad, hungry or hungover, my writing felt terrible. If I was brimming over with joy, the writing felt brilliant.

This was the insight that let me write the way I did (and do): it doesn't matter if the words feel right — just write 'em. You will know if they're any good later.

Today, I have a renovated garage full of my junk, the fourth such office I've had — the first two in London, then one in our rental house when we first moved to Burbank, and now the garage in the house we eventually bought and moved into. I have a daily writing target, set for each book, informed by my other commitments. It's been as little as one page/day (250 words) and as much as eight pages/day (2,000 words), and I hit it every single day, no matter where I am. I take off weekends, my birthday, Christmas and New Year's Day. It's my job. Top tip: finish in the middle of a sentence and you'll get three or four words you can type "for free" when you sit down the next day.

On days when I'm home, I still write in this glorious higgledy-piggledy I've constructed to nest in. But that ability to write far from comfort and in the midst of chaos still serves me, and I have written so much in so many places that the desk and the comfy chair and the big monitor are largely aspirational for me — the kind of place I'd like to be writing in, but rarely the place where I end up writing. 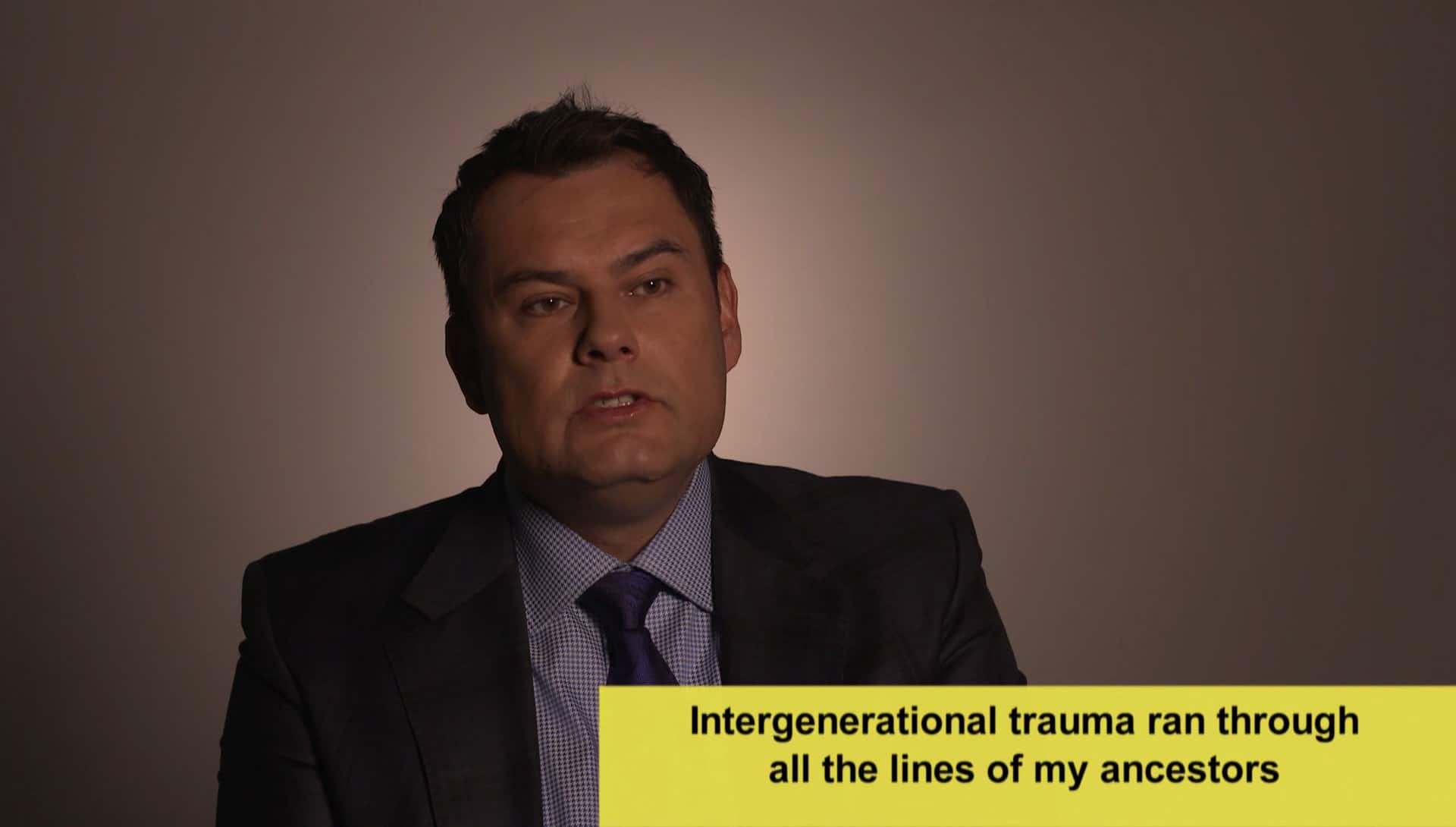 The Canada Reads authors reflect on their books