Wildfires can be traumatic for firefighters. Elizabeth Ramsay brought an art kit to process her days

Fighting fires has a human cost. Ramsay healed from the trauma by making art.

Fighting fires has a human cost. Ramsay healed from the trauma by making art 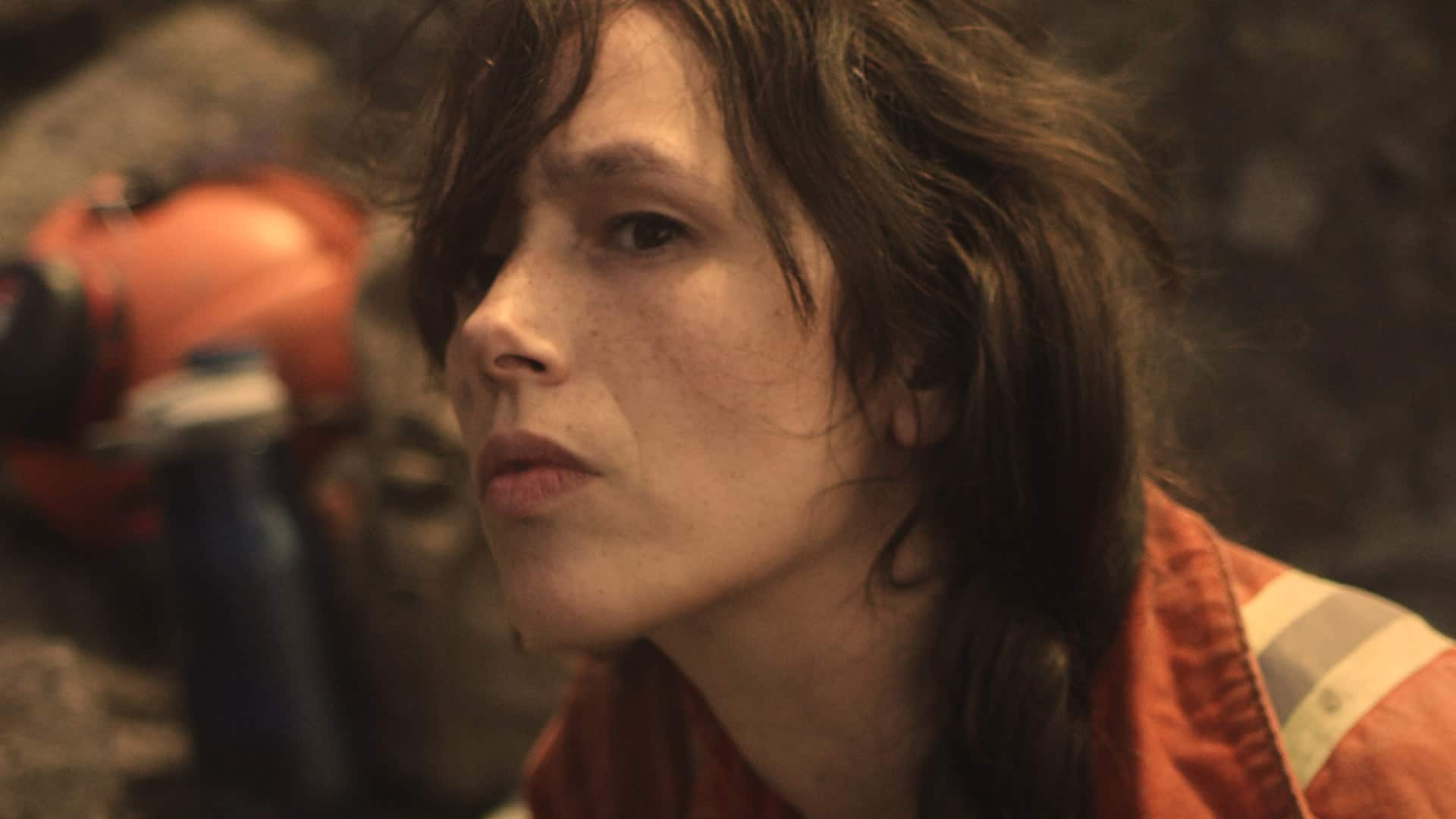 Elizabeth Ramsay began fighting fires two seasons ago in the Okanagan Valley in British Columbia. When she was dispatched to Kelowna, she faced the "Kelowna Fire Storm." Those sights, sounds and smells had a lasting impact on Ramsay, even causing symptoms of post traumatic stress, both on and off the job.

So Ramsay decided to channel the stress into her own form of artistic output. On the job, she brought art supplies. She says, "An integral part of firefighting was having things like reading materials. Someone would bring a guitar; I brought an art kit. It helped me understand how I could process something — process a day — in work and how I could connect, but also how I could connect with others."

Between deployments, Ramsay would sit down and sketch or paint her experiences in the field. As a result, she's created hundreds of artworks over the past couple of years. And as you'll find out in this video, she's also found a way to shine light on the dark events that were part of her career. She says, "I often painted the sky not as it was but how I wish it would be. I painted days not as they were but how I hope they would be in the future, because it was devastating. Especially the ones I knew to have been totally preventable."

While Ramsay is not a professional artist and doesn't sell her work at things like auctions, each piece is invaluable as a therapy for trauma. And, they provide an opportunity for Ramsay to make images that manifest her visions of a healed earth, unscarred by fire. These are paintings and sketches that memorialize the forest and express Ramsay's hopes of what will return and grow again.

"My goal in life is to help people — everyone and anyone who is willing — to use art to have to find themselves and to find their place in this world, so that we can come together."

Mike Johnston is a documentary filmmaker based in Vancouver. He is also the co-founder of Studio 104 Entertainment. His upcoming projects include True North Crime - BC's Most Baffling Unsolved Murders, Van/Couver - a short film about the housing crisis in Vancouver and Blockbusted, Or: How Streaming Almost Killed the Video Store, about the last remaining Blockbuster in the world and its place in the streaming era.