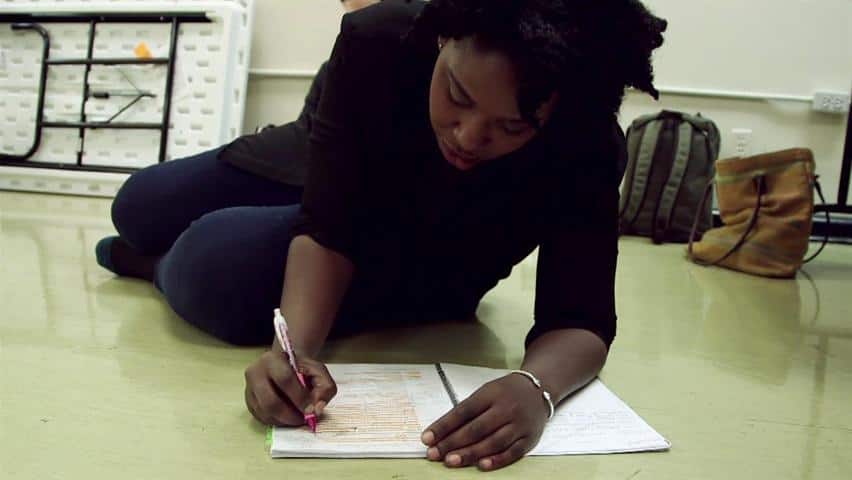 5 years ago
3:59
Obsidian Theatre Company is staging the world premiere of Meghan Swaby's new play "Venus' Daughter." The play follows a modern day woman who is guided by the spirit of a woman who was part of a human zoo exhibit in the 19th century. 3:59

Meghan Swaby's new play Venus' Daughter is about a modern-day woman who is guided by the spirit of Sara Baartman — a Khoisan woman from 19th century South Africa who was sold to a human zoo in Paris. Her remains were kept on display in a museum until repatriated to South Africa in 2002.

In this clip from Exhibitionists, host Amanda Parris visited Obsidian Theatre Company — where the play is currently having its premiere run — for a behind-the-scenes look at the production. Obsidian is notably celebrating its 15th year of promoting stories of black voices and mentoring culturally diverse emerging playwrights.