For anyone who thinks Saskatchewan is just prairies, watch this. Painter Ken Dalgarno shares the secrets of the crooked trees and the Badlands.

For anyone who thinks Saskatchewan is just prairies, watch this. 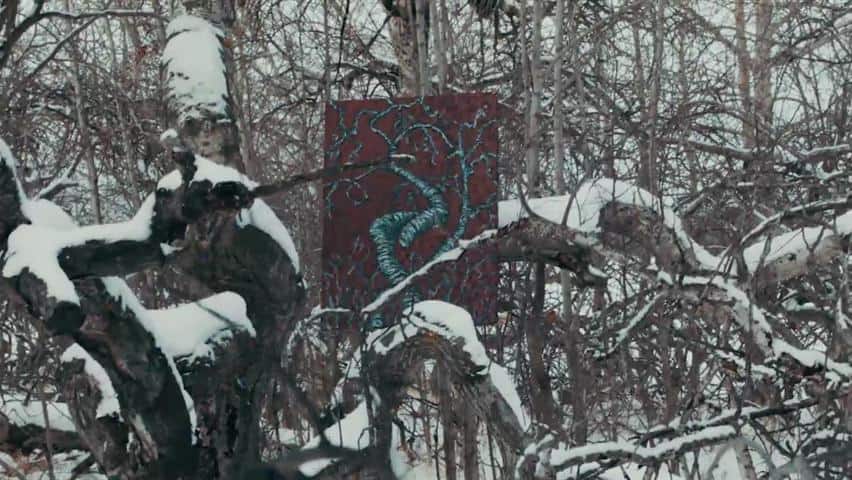 5 years agoVideo
4:52
For anyone who thinks Saskatchewan is just prairies, watch painter Ken Dalgarno share the secrets of the Badlands. 4:52

We might refer to them as "the prairies," but this short documentary about painter Ken Dalgarno proves that Canada's mid-western landscape is so much more than that.

The Moose Jaw, Sask.-based painter shows Canadians a side of his province that at one point, even he didn't know existed.

From crooked trees to the Badlands, this clip from Exhibitionists — captured by filmmaker Jeremy Ratzlaff — is a love letter from Saskatchewan to the rest of the country.

Dalgarno's photographs will be exhibited at the Leighton Art Centre in Calgary until March 5 in conjunction with Alberta's exposure photography festival. They are also currently touring Saskatchewan with the organization of Saskatchewan arts councils.