After provoking audiences in Europe, Cassils is coming to America 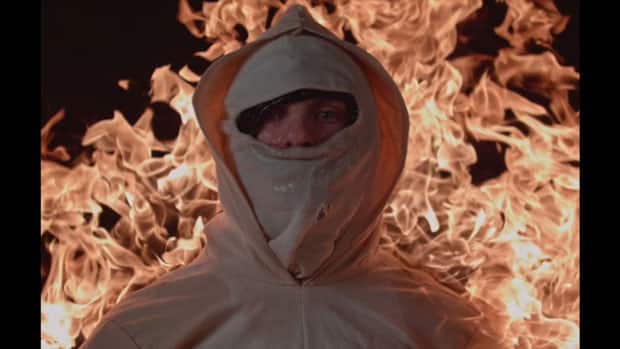 For their new show The Powers That Be, performance artist Cassils — who The Huffington Post named one of "10 transgender artists changing the landscape of contemporary art" —  underwent intense training to develop a graphic show about socio-political issues.

A graduate of the Nova Scotia College of Art and Design in Halifax, Cassils uses the body as a social sculpture in the piece, which has already provoked much discussion from its European audiences. On April 2, Cassils will bring an adapted version of The Powers That Be to The Broad Museum in Los Angeles.

This short documentary — which itself contains graphic content not suitable for all audiences — is captured by Sarah Galea-Davis and produced for CBC Arts by Stephanie Matteis.