In 2000, Liza Balkan saw Otto Vass die after a brutal beating by police. This play is her reckoning

It's been nearly 18 years since the night Vass lost his life, but Balkan is still sharing his story through her play Out the Window.

It's been nearly 18 years since the night Vass lost his life, but Balkan is still sharing his story

If you witnessed someone being killed, would you report it to the police?

What if the assailants were the police? What would you do then?

On August 9, 2000, actress and writer Liza Balkan had just returned to her Parkdale apartment from an opening night performance when she heard yelling outside her window. When she checked to see where it was coming from, she inadvertently witnessed something that would change her forever. Four Toronto police officers — Constables Philip Duncan, Robert LeMaitre, Filippo Bevilacqua and Nam Le — were circling around Otto Vass, a man with a long history of mental illness, kicking and beating him into submission. She later learned that he had lost his life during that altercation.

Watch our video on Balkan's play Out the Window: 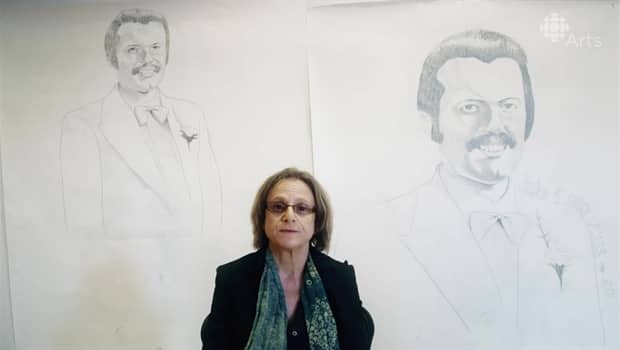 Out the Window: Liza Balkan's play on the death of Otto Vass

2 years agoVideo
3:42
Liza Balkan's play revisits the night of August 9, 2000, when she witnessed Otto Vass being beaten and kicked by Toronto police outside her window. 3:42

Balkan came forward, speaking with investigators and participating in the lengthy legal process. The experience challenged her beliefs on memory, policing and accountability — and also proved to be emotionally exhausting.

I was very messed up from having, first of all, witnessed it, and then going through the justice system and experiencing what happened on the stand with me, to me, for me.- Liza Balkan, Out the Window playwright

The officers had each pleaded not guilty to one count each of manslaughter. They were all eventually acquitted.

Balkan decided to process her thoughts around this experience through her writing, and it was there that Out the Window was born. Although all of the other main characters in the story are portrayed by actors, the one exception is Otto Vass, whose only representation in the play is through a live drawing by artist and activist Syrus Marcus Ware. During each performance, Ware will be drawing individuals who have lost their lives at the hands of police.

In this play, I'll  be drawing portraits of people who didn't make it — people like Edmond Yu, people like Sammy Yatim, people like Andrew Loku and people like Otto Vass. People who should be still with us today.- Syrus Marcus Ware, artist

It's been nearly 18 years since that night, but Balkan is still sharing Otto Vass's story. In her words: "I had to do something."