Canada Reads 2016 Host, Wab Kinew, stopped by CBC Arts to tell us about four artists whose work has had a huge impact on him. 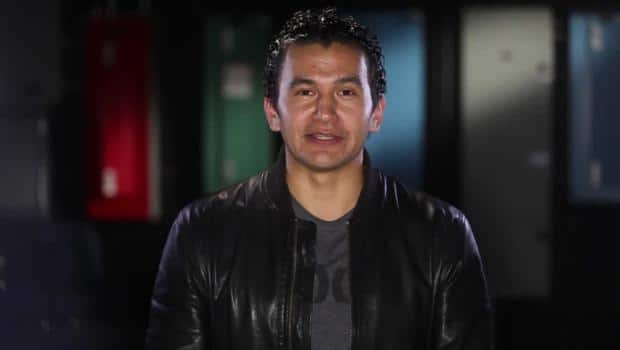 Wab Kinew on the Four Artists Who Blew His Mind

5 years agoVideo
2:36
Wab Kinew tells us about four artists whose work made a big impact on him. 2:36

Best-selling author Wab Kinew is back to host Canada Reads in 2016 and recently released his memoir, The Reason You Walk — but literature isn't the only art he's passionate about.

While we'll have to wait until Jan. 20, 2016 to find out the final five books and panelists for Canada Reads, Kinew stopped by CBC Arts to reveal four artists from varying disciplines whose work has blown his mind over the years.