Photographer Marc Montplaisir had one shot to take the perfect image of David Suzuki. In this short documentary he explained what happened in those few moments in his Montreal studio and how Suzuki ended up undressing.

On The Nature of Things host's 80th birthday, the story behind one of his most iconic images 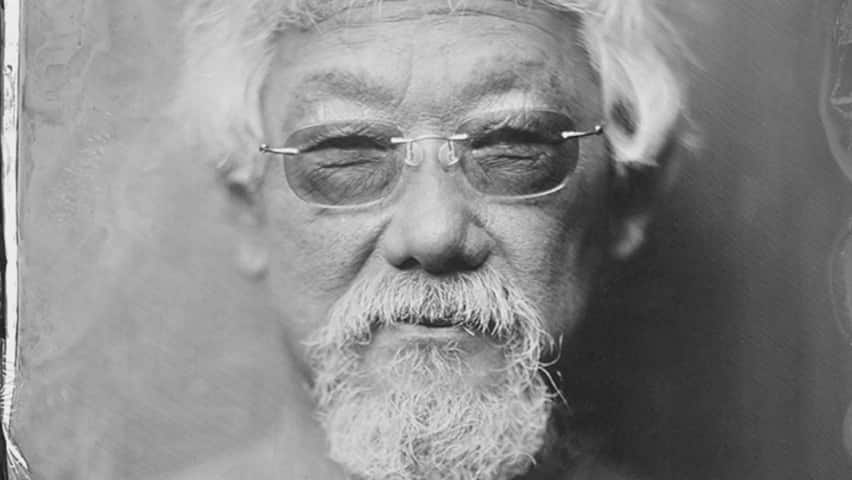 5 years agoVideo
3:14
Photographer Marc Montplaisir had one chance to take the perfect image of David Suzuki. In this short documentary he explained what happened that day in his Montreal studio. 3:14

Marc Montplaisir was worried when David Suzuki walked into his Montreal studio. The photographer had next to no time with the scientist, environmental activist and Nature of Things host, who turns 80 on March 24.

Somehow, Montplaisir convinced a reluctant Suzuki to partially undress. What the photographer captured through an archaic process called Ambrotype is one of the most memorable images ever of Suzuki.

This short documentary, shot by Guillaume Alcaraz, reveals the secrets behind the lens.

Watch The Nature of Things Thursdays at 8pm on CBC.