When Kris Vanessa Teo Xin-En finished her bachelor of fine arts in Calgary, she felt she had spent the last several years performing whiteness. She had moved back to Canada from Singapore four years earlier and was grieving what felt like the loss of her Singaporean identity.

Blending English, Mandari and Singlish, Gimme Chance Leh (我的名是张欣恩) is a search for belonging between worlds

When Kris Vanessa Teo Xin-En finished her bachelor of fine arts in Calgary, she felt she had spent the last several years performing whiteness. She had moved back to Canada from Singapore four years earlier and was grieving what felt like the loss of her Singaporean identity.

"While I was in [the] process of getting my drama BFA, it felt like voices and stories like mine were not important," says Teo. "And it felt like, in order to succeed, I'd need to force a love for Shakespeare and all things colonizer."

She knew she needed to put herself back together again, and she tried to do it by writing a play for the first time. She started work on what would become Gimme Chance Leh and found a home for it at Chromatic Theatre.

"Working with a company that values BIPOC voices, like Chromatic Theatre, can make a world of a difference in nurturing my artistic voice, my story, and how it gets told," says Teo.

Teo was able to read her work at a festival before the pandemic hit Canada, but its formal premiere at Chromatic was set for March.

"Calgary declared a state of emergency the same week we were loading into the theatre," she says. "We couldn't continue our production in good faith and had to cancel."

And like many artists with debuts planned this year, Teo and Rodgers had to make changes if they wanted the work to be in the public realm.

They took inspiration from other artists making audio plays and got working.

"The script was already written with the intention to be performed in different languages and accents, so there was a pre-existing auditory aspect to my play," says Teo. "However, there were moments intended for a live performance that just wouldn't translate over to a radio version of the play."

That meant working with a team to figure out how to turn a one-woman play into a compelling audio production.

They tapped their sound designer, Thomas Geddes, and tried to figure out how to make it work.

"A big conceptual change was changing how we would've used other design elements  — lighting, projection, props, costumes — to convey story moments [that] now could only be told through the use of sound," says Geddes. "How literal or atmospheric ... we wanted and needed to be was a good back-and-forth in discussion on how the story unfolds."

Now, years after its first iteration — a 15-minute site-specific performance in 2016 — Gimme Chance Leh is widely available for audiences.

"It now feels more important than ever to tell my story, to encourage people to listen to a diverse range of Asian stories and to encourage people from all sorts of Asian diasporas to tell their stories," Teo says. "While my play isn't solely focused on this, it feels pertinent for me to be planting seeds that address the nuances of racism, anti-Blackness and fat phobia in Asian communities."

You can listen to the audio play below. 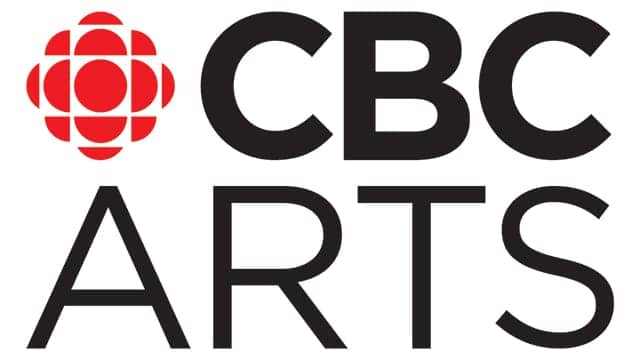