Maryam Hafizirad is using golden ears to remind hearing people how much they are guided by sound — and to tell the stories of people who are deaf or hard of hearing.

Maryam Hafizirad is using golden ears to remind hearing people how much they are guided by sound — and to tell the stories of people who are deaf or hard of hearing.

Her newly digitized exhibition, Unmasked: Revealing Deaf Identity, features the faces of people who are deaf or hard of hearing and people who are hearing.

"I noticed, daily, going for coffee or elsewhere that hearing individuals were not establishing eye contact and would quickly be distracted or pulled in by sound," Hafizirad says.

When people realized she was deaf, she says, they sometimes reacted with pity, and people were "quick to judge or jump to a conclusion about us without realizing we have a rich visual life."

The hope was to create small items that people could open — similar to wallets — that would create an initial impression and then reveal more personal details about the person inside, she says.

"When my physical art exhibit, Unmasked, was first installed and hearing individuals opened the doors to the hearing faces and saw the golden ears on the black velvet background, they automatically assumed these are the deaf individuals in the exhibit, rather than recognizing themselves in it," says Hafizirad. "For the digital guided tour, I knew I needed to explain that the golden ears represented the power of sound and how hearing people seem guided by sound above all."

The pandemic has been even more isolating for people who are deaf, Hafizirad says. Much of the information available to people right now is digital, and often without captions or interpretation in American Sign Language. In particular, social media posts often don't have accessibility components, she says.

So Hafizirad wanted to make her exhibition available more widely.

It was the first time she had digitized one of her exhibitions, and the process was complex and costly, she says.

Now, she hopes audiences can learn from the exhibition.

"When I grew up in Iran, I was forbidden to communicate freely in sign language as a child — or freely as a woman as I got older," she says. "Art was my expression of my full self, my experience…. We all learn from each other through art." 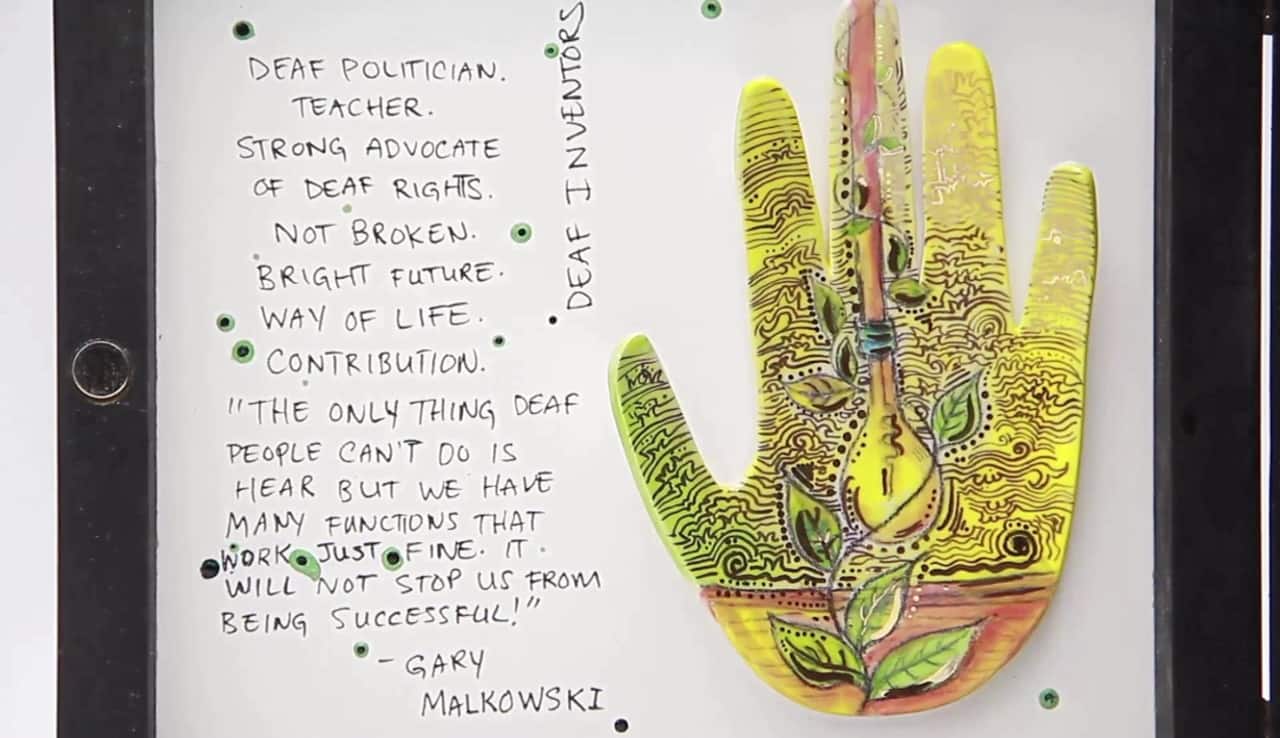 1 month agoVideo
3:53
Unmasked is a project by Maryam Hafizirad and is part of Digital Originals, a Canada Council for the Arts initiative 3:53 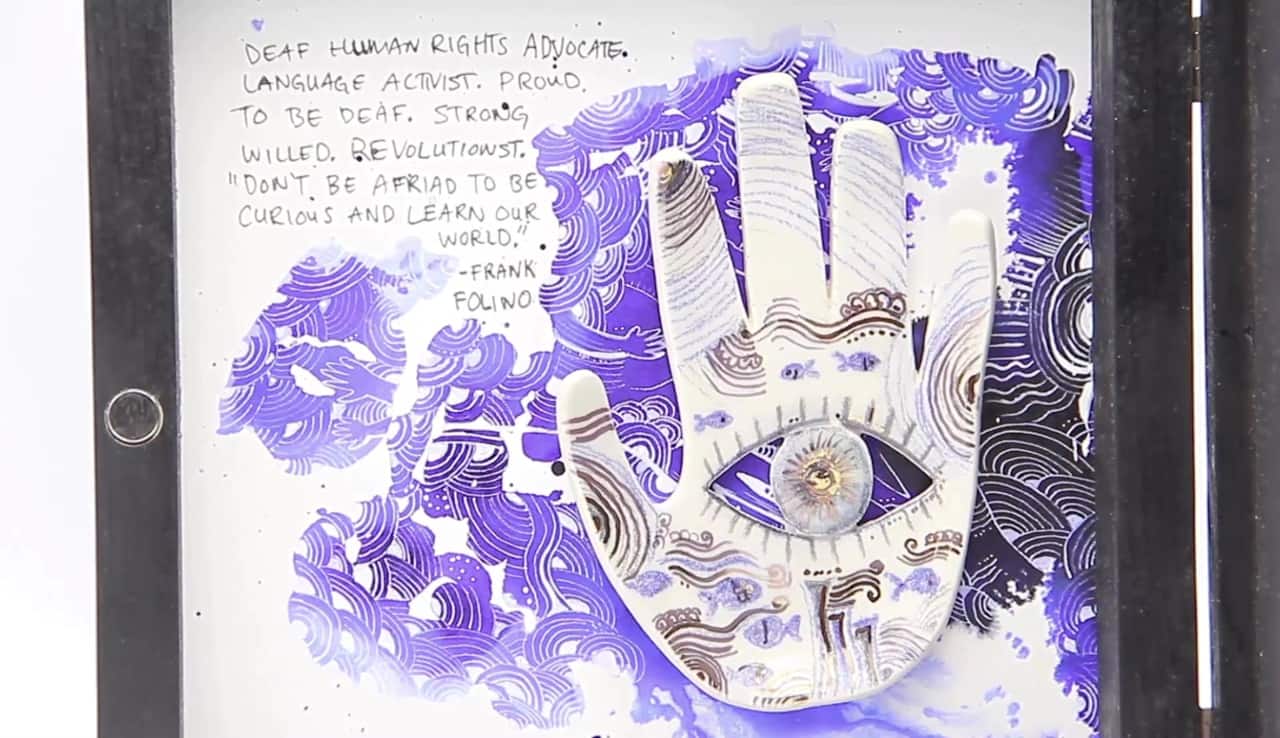 1 month agoVideo
3:54
Unmasked is a project by Maryam Hafizirad and is part of Digital Originals, a Canada Council for the Arts initiative 3:54