For filmmaker Steven Thomas Davies, what’s missing in this pandemic are Indigenous perspectives. 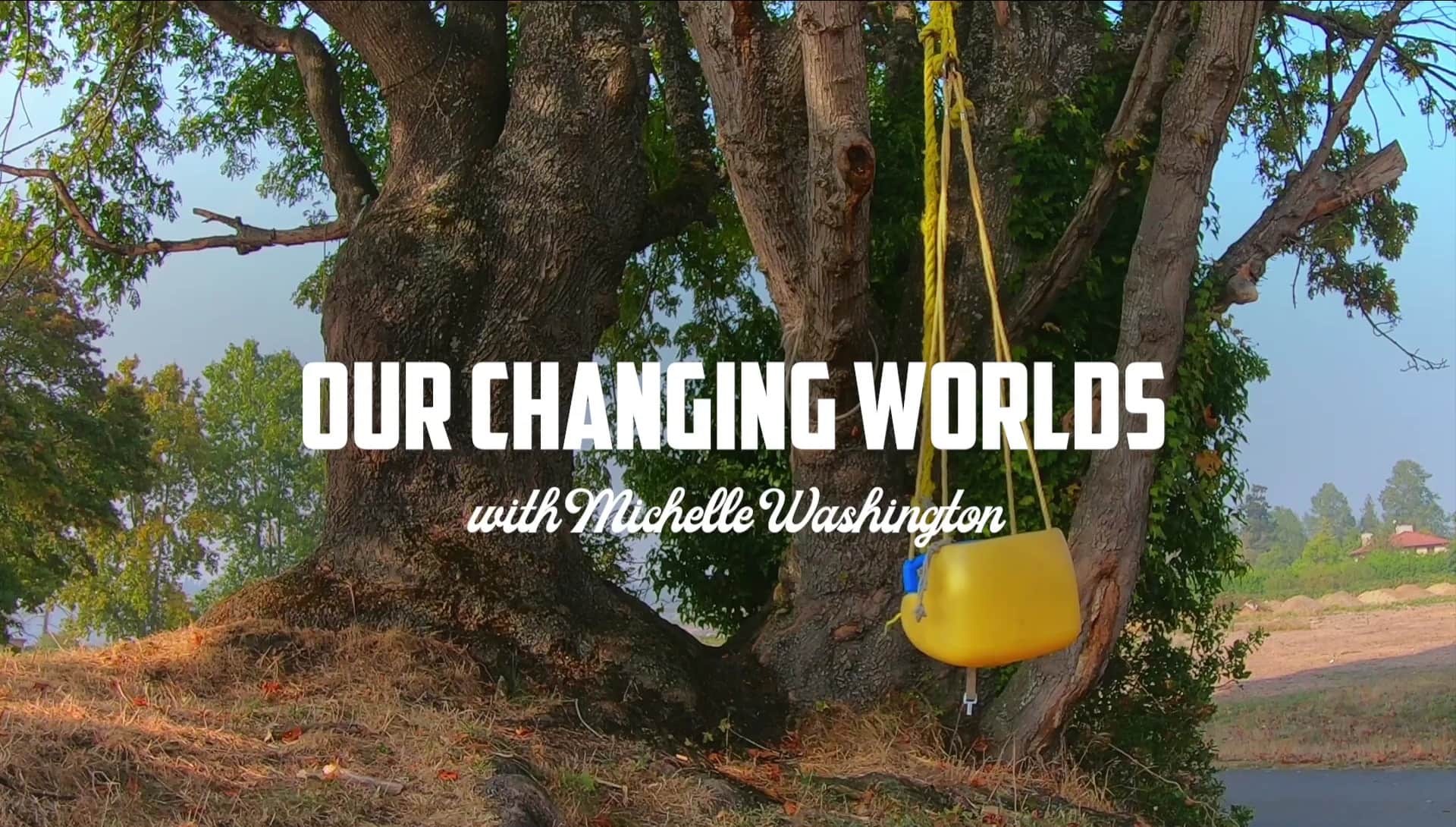 1 month agoVideo
9:56
Our Changing Worlds is a documentary by Steven Thomas Davies and is part of Digital Originals, a Canada Council for the Arts initiative. 9:56

For filmmaker Steven Thomas Davies, what's missing in this pandemic is coverage of Indigenous perspectives.

So he reached out to four First Nations leaders and spent the summer making a short documentary with host Michelle Washington, of the Tla'amin Nation, about how West Coast communities are responding, what makes them particularly vulnerable and what we can learn about ourselves through this process.

"The risk of COVID was something new, for sure," says Davies, who is of Snuneymuxw and European-Canadian descent. "How can we ensure the safety of these elders and knowledge-keepers and, in a way, protect and preserve that knowledge in a way they are comfortable with?... They have some big concerns and stories they feel are not being shared widely."

The doc introduces us to Clarence (Butch) Dick of the Songhees Nation, Jeff Corntassel of the Cherokee Nation, John Elliott of the Wsáneć Nation and Lorna Williams of the Lil'wat Nation.

They pointed to past pandemics their nations have faced and the knowledge they carry now as a result.

"I think there's that spirit of generosity among Indigenous nations," Corntassel says. "We recognize we've been through pandemics before. We know how to deal with these situations in ways that will uphold our community, not in ways that are going to diminish it or challenge it."

For Elliott, the pandemic was a message to slow down, look around "and take a look at what we have here, all the beautiful places where we live," says Elliott.

'There are no guarantees'

"The importance of relationships to territory and access just kept coming up with each of my participants, who have been mentors for me, too, for a long period of time," says Davies.

He was there with them while they talked to Washington over Zoom for the series, but looming over the production was the concern that Davies or his camera person could spread the virus.

"There's a vulnerability there, too, that's heightened during … COVID times. We're recording with, for the most part, one camera at great distance.… Had one of the elders contracted COVID within a two-week period after we'd been there. I would've felt a part of that. It could be the end of those relationships, the trust, I guess," says Davies.

Ultimately, he and Washington were able to put together the film within a couple months and he now hopes it will stand as a record of how Indigenous communities in the southern part of Vancouver Island adapted during the pandemic.

"Part of our goal, collectively too, was to contribute to the archive," Davies says. "So having a record from this point in time from not only ambassadors of culture and language, but knowledge-holders in general.... Each person that we spoke to … are really important people in many different communities throughout the southern Vancouver Island."

Davies says the project is in line with ancestral teachings he's learned.

"Maybe by being a filmmaker in this situation, I feel like I'm following in the footsteps," he says. "I'm hoping, ultimately, it will lead to bigger projects — longer more complex stories."