One day, your hourglass will run out of sand and you, too, will become a skeleton. Sweet, right?!

One day, your hourglass will run out of sand and you, too, will become a skeleton. Sweet, right?!

Hi, this is Art 101. I'm Professor Lise (not really a professor.) I have 17 PhDs, 3 masters and 27 BAs. I'll be bringing you stories of art that explains the boring parts, the controversial parts and just the parts you don't understand.

Ever feel like you're immortal, with the strength of a thousand suns — eternal and invincible? Yeah, me too. But guess what? There's a form of art that was intended to remind you constantly of your unavoidable, inevitable, permanent death.

It's a memento mori! Which, in Latin, means "remember death" — or, if you want to take it more personally, "remember that you must die." 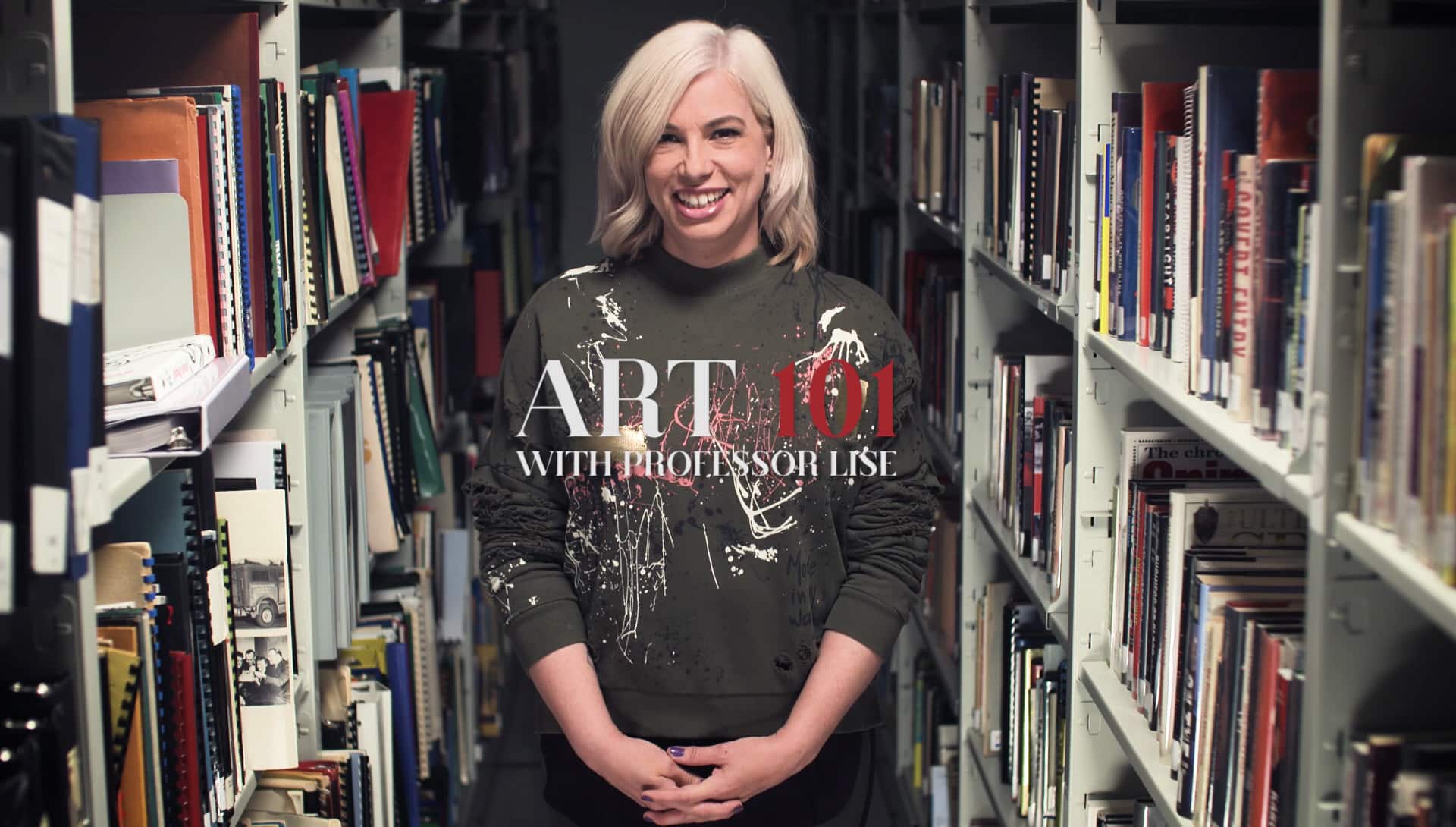 If you look at European memento mori paintings from medieval times until the 19th century, you might notice things like:

These were elements that painters would include in a still life, a portrait or a biblical scene to make sure you could not escape the fact that you are temporary — that one day, your hourglass will run out of sand and you, too, will rot and become a skeleton.

But it was a powerful tool to make people think about their mortality and as a consequence, maybe live their lives a little bit better — be a better or kinder person, or at least have a moment where they put less emphasis on their possessions and their social status as a measure of their worth in the world.

These works came from a Christian belief system and the idea that if you were better, you'd be saved in the afterlife. And that might be why many of these memento mori showed up in art related to funerals. I mean, what better time to ruminate on your own death than when you're grieving somebody else?

And while the term "memento mori" itself hasn't been as common since Victorian England, we still see a ton of art that tries to communicate the same idea. The skulls you see in art from the Mexican Day of the Dead? Yeah, those are to remind you that you will kick the bucket. Lots of traditions including Buddhism and Japanese zen culture still have artworks or poems that perform the same function.

And contemporary artists do it, too. In 2007, British artist Damien Hirst created a sculpture of a skull covered in over 8,000 diamonds. Pretty subtle reference. The Weeknd calls his radio show "Memento Mori." And in his last music video before his death, Mac Miller carved the words "memento mori" into his own coffin.

Listen, it's not terrible to think of the fact that you're going to be gone one day and maybe put more emphasis on your character than your car. Live kindly, compassionately; eat your vegetables; call your mom.

Thanks for sticking with me through this morbid edition of Art 101. I'll be back soon with way less death. Hey, here's a picture of a puppy!