A brief history of LGBTQ representation at the Oscars

From Brokeback Mountain's snub to a whole lot of closeted winners, Peter Knegt breaks it down.

From Brokeback Mountain's snub to a whole lot of closeted winners, Peter Knegt breaks it down 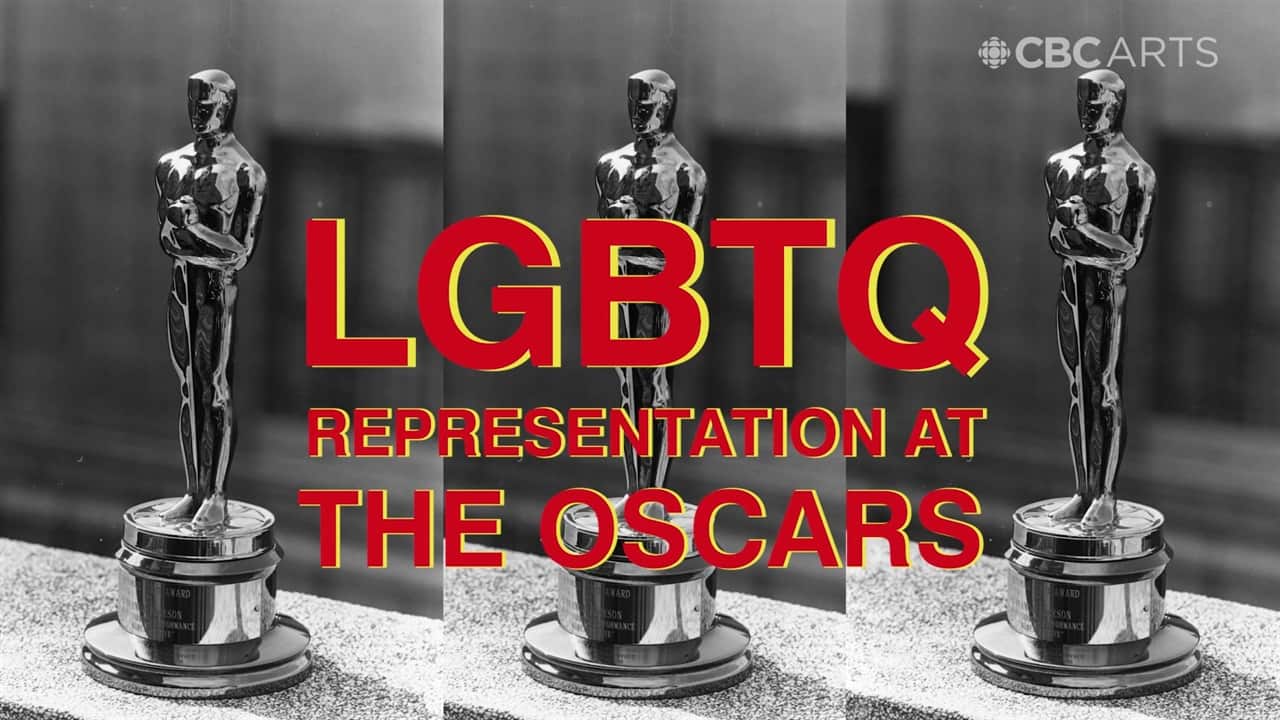 A brief history of LGBTQ representation at the Oscars

9 months ago
4:52
From Brokeback Mountain's snub to a whole lot of closeted winners, let Peter Knegt break it down. 4:52

Queeries is a weekly column by CBC Arts producer Peter Knegt that queries LGBTQ art, culture and/or identity through a personal lens. It won the 2019 Digital Publishing Award for best digital column in Canada.

The Oscars have long been associated with having a sizeable gay viewership — but they haven't always been so good at loving the gays back. Which is why — even if just for Sam Smith's future reference — this special video edition of Queeries tries and break it all down for you, because if there are two things I'm an expert on, it's the Oscars and the gays.

Basically, there are a few good things to note (there have actually been dozens of LGBTQ winners) and...many bad things as well (none of those winners have been actors, at least not out actors). And obviously this is a brief history, so it's by no means a comprehensive overview. But hopefully it offers up a little 411 on how generally dismal queer representation at Oscars has historically been as we head into a ceremony where only two of the 200+ nominees (Elton John for his Rocketman song and Canada's own Dean DeBlois for directing How To Train Your Dragon: The Hidden World) are openly LGBTQ.