Why Canadian homeowners were seeking out wood stoves 20 years ago

Many Canadian homeowners were feeling burned by the price of home heating 20 years ago, spurring some of them to burn wood to keep their homes warm. 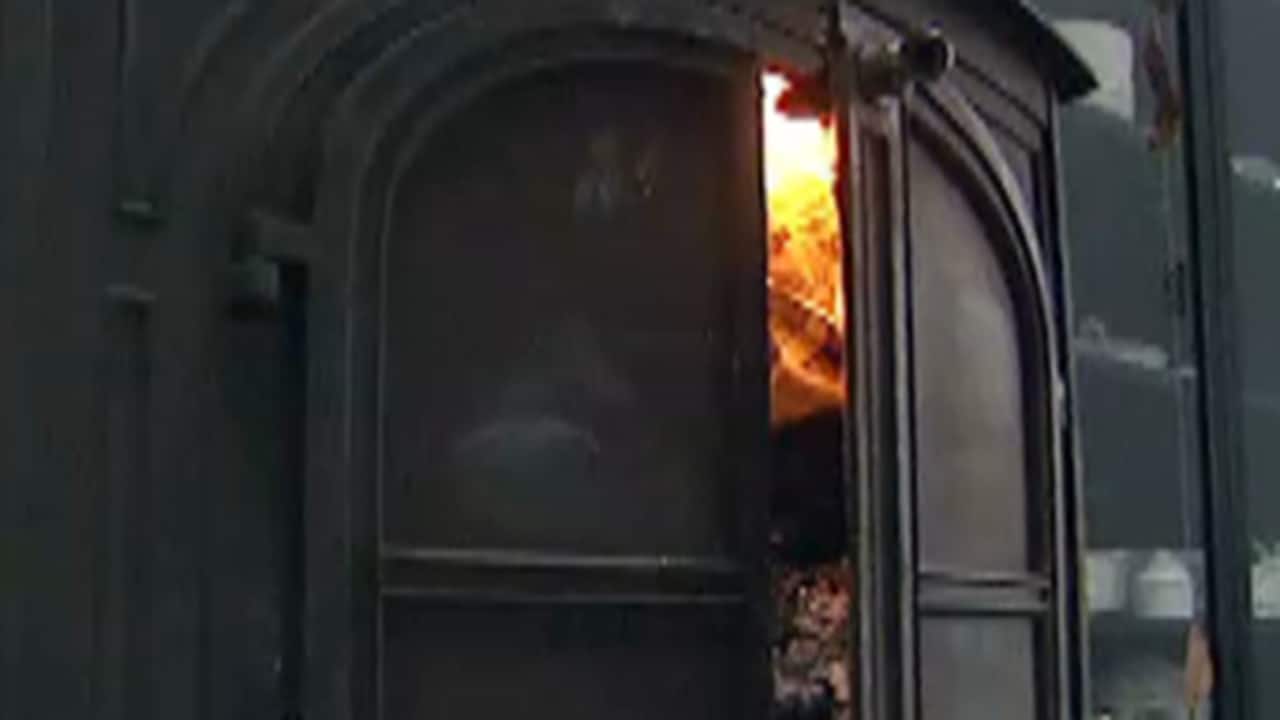 20 years ago
3:01
Climbing home heating costs were spurring some Canadians to turn to wood stoves to heat their homes in early 2001. 3:01

Many Canadian homeowners were feeling burned by the price of home heating 20 years ago, spurring some of them to burn wood to keep their homes warm.

The trend caught the eye of The National back in January 2001, when reporter Kelly Crowe learned why these homeowners were so fired up about the old-school method of staying warm.

"Across the country people are going back to wood," Crowe told viewers in a report that aired on the program on Jan. 15, 2001.

A combination of cold weather and high costs for oil and gas meant a move to more cost-effective wood stoves was warmly welcomed by homeowners, as well as the companies that made the wood stoves they were using.

"It's great for anyone in the wood stove business," Crowe pointed out, as viewers heard from a representative of a Toronto business that had then seen a double-digit percentage growth in its wood stove sales.

It was also good for the people who sold wood to homeowners, including Sandra Thomas, who then owned a wood lot in central Newfoundland.

"This year, I'd say we've almost doubled demand and we just can't keep up with it."

Wood stoves and the air

But Crowe said that there were health concerns with relying on wood to heat your home, both in what was produced as a result of the wood-burning process and thus what people living near wood stoves were inhaling in as a result.

"The problem in an urban setting is you have a lot more people concentrated together, so therefore even if you have only a few per cent of those people using wood for heating, there can be a fair amount of pollution," said Leslie Welsh of Environment Canada.

Crowe said Environment Canada had been studying air pollution levels in a Montreal neighbourhood and had launched a related pilot project that advised homeowners not to use wood stoves under certain weather conditions.

Industry had a response to such concerns: Crowe said it wanted Canadian homeowners to buy modern stoves that could help cut down on emissions.