Why Winnipeg made a great test market in the '80s

If it could make it there, it would make it anywhere. Winnipeg was an ideal test market for fast food and new grocery-store products in 1986.

Chicken McNuggets, Cherry Coke, and Luvs diapers each made their Canadian debut in the 'Peg 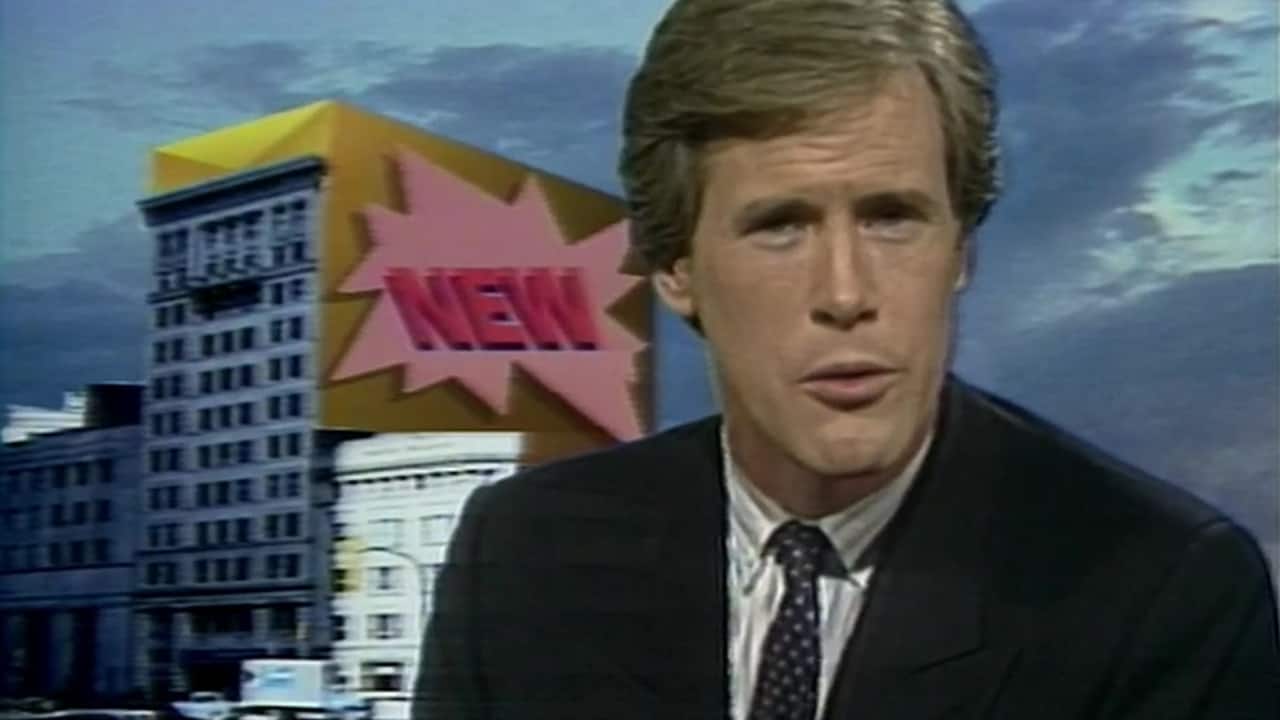 35 years ago
2:52
The Manitoba capital is an attractive place for marketers to learn how well things will sell elsewhere. 2:52

"When a company develops a new product, it doesn't go right out and sell it to everybody," said CBC host Keith Morrison on Jan. 9, 1986. "What if it's a dud?"

That's where the city of Winnipeg came in.

In 1986, as reported by CBC, the city unwittingly influenced the shopping habits of people across Canada, and even North America — just by doing their own shopping.

CBC reporter Fred Langan visited the prairie city to find out why Winnipeg made an ideal test market for grocery-store products, fast food and even new restaurant concepts.

Winnipeg, it turned out, had a higher rate of microwave oven ownership than Canada overall.

And so it made a great place for the publisher of Microwave Know-How, a magazine devoted to the cooking method, to test the title on grocery-store stands.

"Winnipeg is, in Canada, is your perfect test market," said marketing freelancer Jimmy Warski. "It's representative of five per cent of the English-speaking population in Canada."

Langan noted the city's "stable economy," its ethnically diverse population, and significant number of French speakers as the camera showed shoppers on the main thoroughfare of Portage Avenue on a winter's day.

"All of this makes Winnipeg a great place to find out what sells," said Langan.

Pollster Angus Reid, whose firm conducted national market research and political polling, was based in the city.

"Unlike other areas in Western Canada ... a place like Winnipeg has a high percentage of blue-collar workers," said Reid, who called the city "a melting pot of ethnic groups and occupations."

And it was important to marketers that Winnipeg had "the same kinds of people" as in the larger markets in Eastern Canada.

And then there was its location.

"One of the reasons for Winnipeg's success as a hot test market is that it's in the middle of nowhere," said Langan. "It's a big North American city, isolated by distance from other big cities." 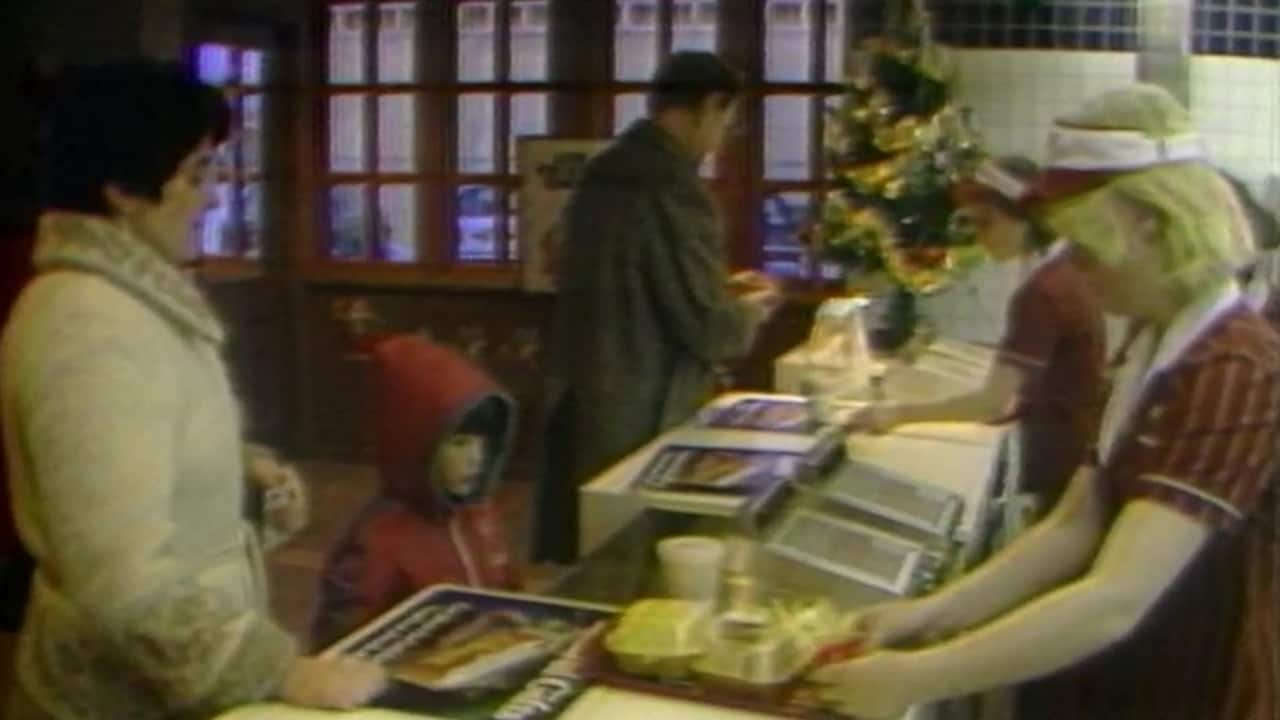 35 years ago
2:01
The city had Chicken McNuggets, Luvs diapers, and Secret solid antiperspirant before they were sold anywhere else. 2:01

Soft drink maker Pepsi and Procter & Gamble, a giant in personal care products, were two companies that viewed the city as a testing ground.

"It was actually the [site of the] world launch of Cherry Pepsi," said Pepsi's Ron McEachern. "The first market that we brought it out."

McEachern had previously been employed by Procter & Gamble, and cited some of the products the company tried first in Winnipeg: Luvs diapers, Secret solid antiperspirant, even cookie mix.

"Winnipeg is said to be the best spot in Canada to test fast food restaurants," said Langan.

It was the first city in Canada to try Chicken McNuggets, which went on to become a fast-food phenomenon.

And now a new restaurant concept was being vetted there: Gracie's, a bustling casual eatery with a concept that Langan described as "grazing for yuppies."

Offering snack food all day, it was the invention of restaurateur Oscar Grubert, who had brought Kentucky Fried Chicken to Winnipeg.

If Gracie's was a success, copies would spring up across Canada.

Apparently, it wasn't: according to the Winnipeg Free Press, Gracie's was in a location that has been a Red Lobster for decades.