A Nova Scotia radio station didn't care where its weather forecasts came from, but it wanted them to be accurate.

In the '80s, Yarmouth's CJLS paid for U.S. reports it said were better than Environment Canada's own 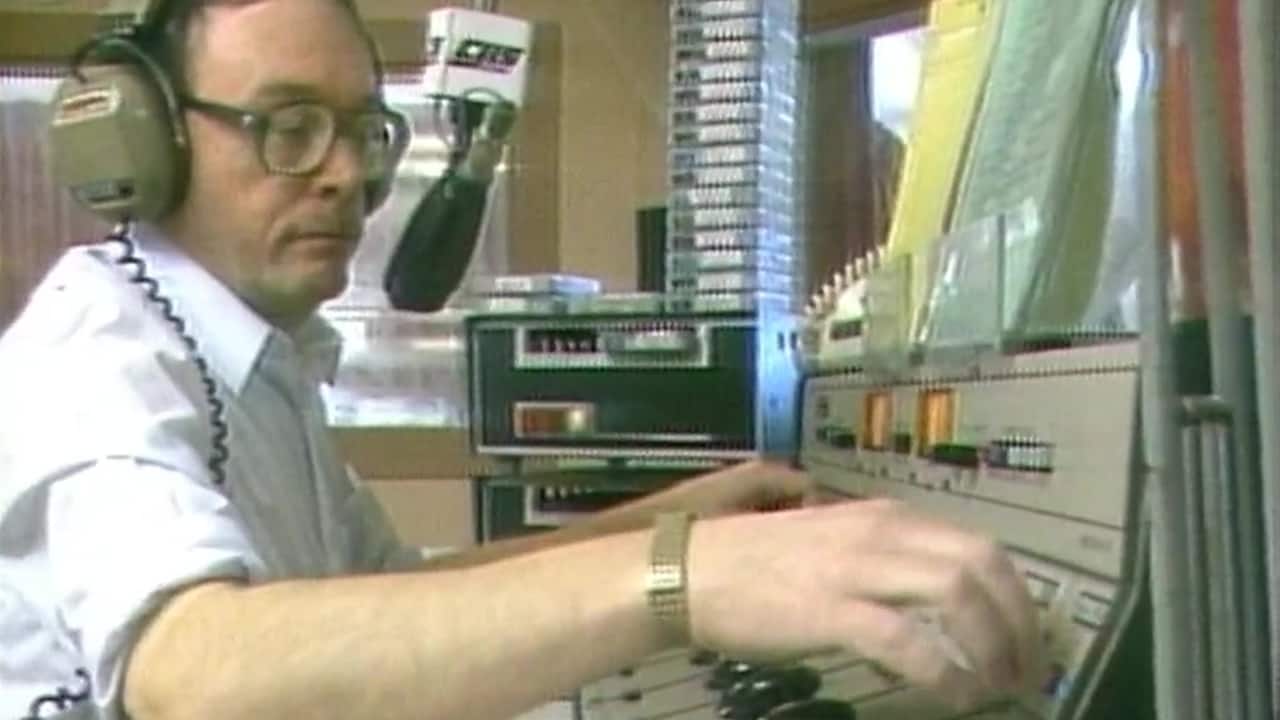 The Nova Scotia radio station didn't care where its weather reports came from, but it wanted those reports to be accurate.

That's why CJLS of Yarmouth, N.S., was paying $1,100 a month to distribute American-generated CompuWeather forecasts on the local weather conditions more than three decades ago.

Grant Wyman, the station manager, said both radio station staff and their listeners had become fed up with weather predictions from Environment Canada.

"The Environment Canada weather forecast was a joke," Wyman said, when speaking with CBC News during an interview that aired on Midday in February 1987.

A need for specificity

As the CBC's Wendy Johnson reported, the perception was that the reports Environment Canada offered were for Nova Scotia's South Shore and not specific enough to cover the dynamic weather conditions of Yarmouth.

Johnson pointed out that Yarmouth's own weather was influenced by winds coming off three bodies of water.

Environment Canada told CBC News "there's a limit to how tailored its forecasts can be," according to what Johnson told viewers.

And a spokesperson for the government agency stated that Environment Canada's reports were accurate about 80 per cent of the time.

You can't lose the fishermen

But the Nova Scotia radio station didn't agree with those numbers, claiming the switch it made to the U.S. service bumped the accuracy of the reports it aired from 50 to 80 per cent.

Wyman, in fact, claimed the forecasts the station had previously been using were so inaccurate that CJLS was losing listeners as a result of airing them.

"The fishermen in the area wouldn't even turn it on," Johnson said.