Who will the U.S. elect as president? The 1992 edition

Twenty-eight years ago, U.S. voters were casting ballots in a presidential election on Nov. 3 — the same date they'll be doing the same in 2020. 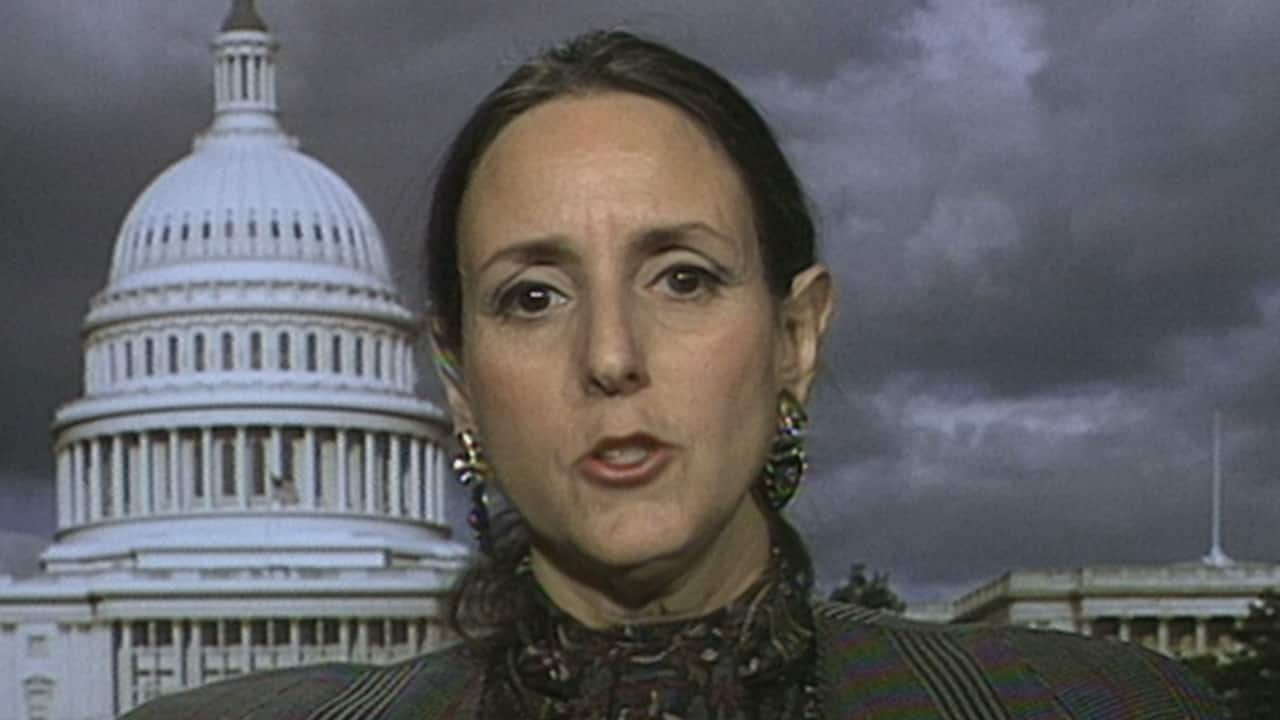 A Republican president hoped to be re-elected to a second term, though his Democratic challenger was leading in the polls ahead of the first Tuesday in November.

The day before the vote that year, CBC's Midday chatted with two American political journalists about the race that saw Vice President George H.W. Bush facing off against Arkansas governor Bill Clinton (and also Ross Perot, the U.S. billionaire who ran as an independent third candidate that year).

"The final weekend of the campaign saw all three candidates in a feisty mood," host Kevin Newman said, giving a recent recap for Midday viewers the day before the U.S. election.

Annie Groer, a national correspondent with the Orlando Sentinel newspaper, said it was her read that voters were highly interested in the pending election.

"I've never seen voter interest this high," Groer told Midday, citing economic problems and an awareness "that our own country is not in such great shape" as two factors priming that interest.

"People are frightened in a way that we as traditionally optimistic Americans have never been frightened before," she added.

As the Grateful Dead said

Randy Lilleston, the Washington reporter for the Arkansas Democrat-Gazette, referenced the Grateful Dead song Truckin' in summing up the campaign to that point.

"Both of these candidates are very fond of quoting song lyrics at times and the ... [lyric] I would use is: 'what a long strange trip it's been,'" he said, speaking to Midday from Little Rock, Arkansas.

"So many strange things have happened this year, so many bizarre things."

He also saw the campaign as having a surprising personal dimension, one that Clinton had employed on previous gubernatiorial campaign efforts.

"I never thought that would make much difference in a presidential campaign," said Lilleston, who believed the personal aspect of Clinton's campaigning had helped him gain an advantage on the campaign trail. 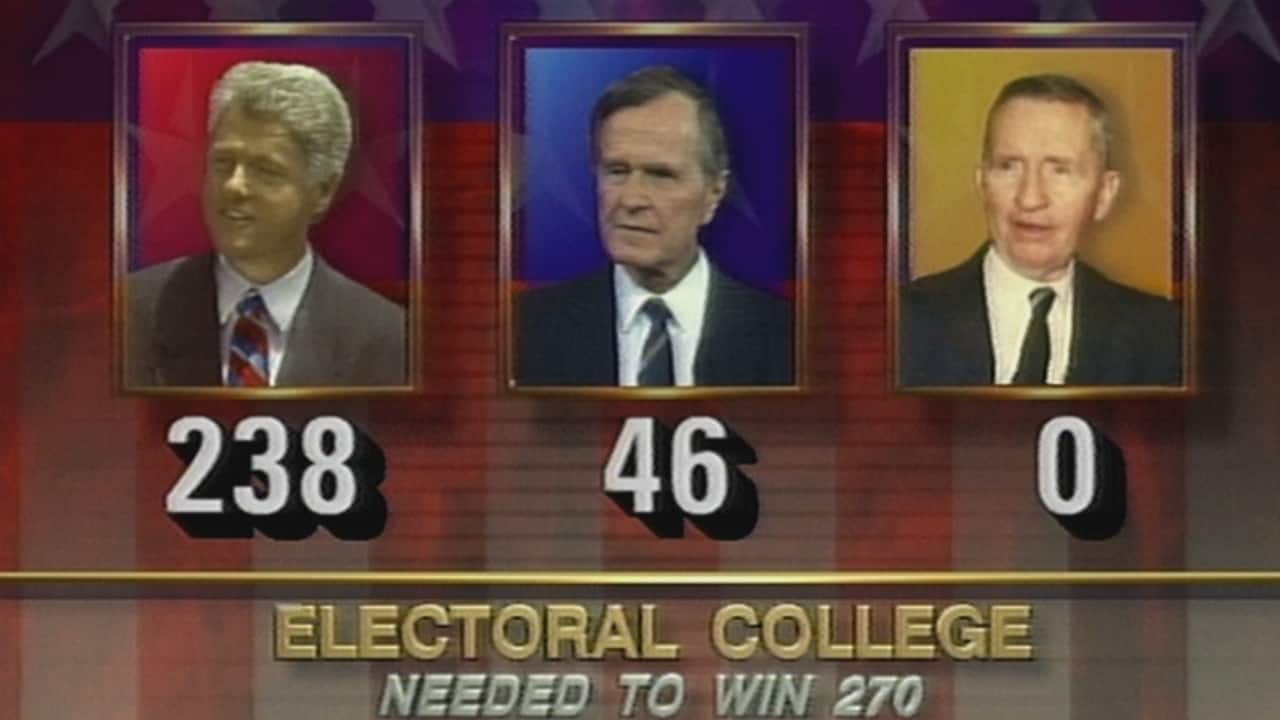 Groer believed Clinton had also done better during public debates — including in one event in which the two candidates were asked a question about their personal reaction to a downturn in the economy.

Clinton would emerge as the victorious candidate that year, winning the first of what would be two terms in the White House.

Clinton also won the electoral college by a margin of 370-168, according to the U.S. Federal Election Commission website.