Who was buying cigarettes in 'kiddie packs' in 1987?

Doctors called them "kiddie packs" -- 15 cigarettes in a cheaper package. And they didn't like it.

Doctors sounded the alarm about cheaper packs that appealed to kids 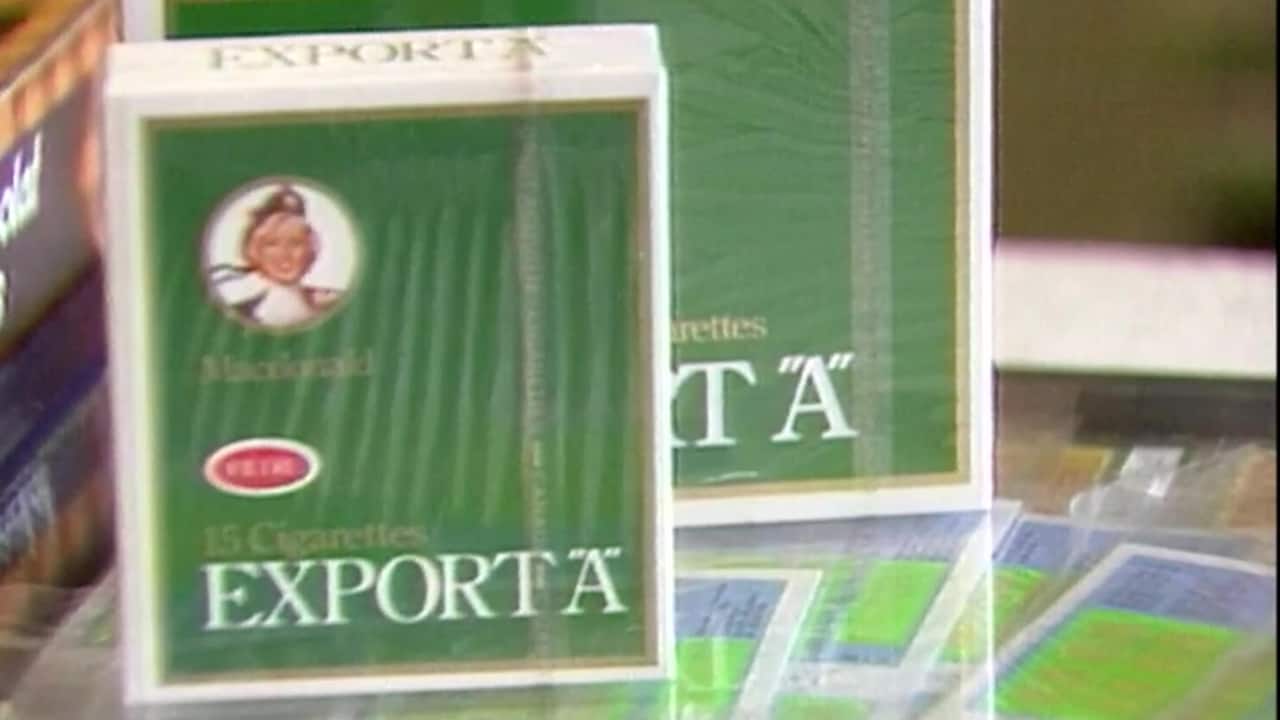 'Kiddie packs': the newest way to sell cigarettes in 1987

34 years agoVideo
1:55
Are smaller, less expensive packages of cigarettes made to appeal to kids? 1:55

First there were Tempo cigarettes, whose branding seemed tailor-made for the "video generation" in 1985.

Then there were so-called "kiddie packs" — smaller packages that might be easier for kids to obtain by scraping together less money than a full-size package required.

In January 1987, the CBC's Ian Hanomansing reported for CBC Halifax on what were also known as "poverty packs."

And while they may have caught on with cash-strapped smokers, doctors wished the tobacco companies would quit making them.

Hanomansing said the new size had only been out for "a couple of months," offering 15 cigarettes for about $2 when a standard 25-pack cost $3.

Bill Acker, president of the Nova Scotia Medical Society, didn't like the innovation. But he figured he knew why the tobacco companies were trying it.

"If a person doesn't smoke before they're age 20, it's unlikely they will start," he said.

So it was wise for cigarette pushers to dream up ways of rounding up "the adolescent group."

"That's the time to get them," Acker said.

The pack's small size and its cost were two things that made it appealing to kids, he said.

But, Hanomansing said, the tobacco companies claimed they weren't targeting teens with the smaller packages.

"There's no evidence to suggest that teenagers are smoking more because of them," he added.

In the store, where cigarettes of all sizes sat in plain view on a shelf behind the clerk, young people seemed skeptical of the claim that smaller packs were aimed at kids.

"I don't think they're doing it just for the price," said a young man, who said teenagers had other reasons for smoking or not.

"I don't think it makes that much of a difference," said a young woman. "They will find a way to smoke anyway."

"I think teenagers are going to smoke no matter what size of cigarettes are available," said a third interviewee.

But, said Hanomansing in summary, the medical association maintained that the smaller packs posed a "serious health hazard."