It wasn't going to be a happy new year for smokers in Winnipeg — or for the people whose businesses catered to them. 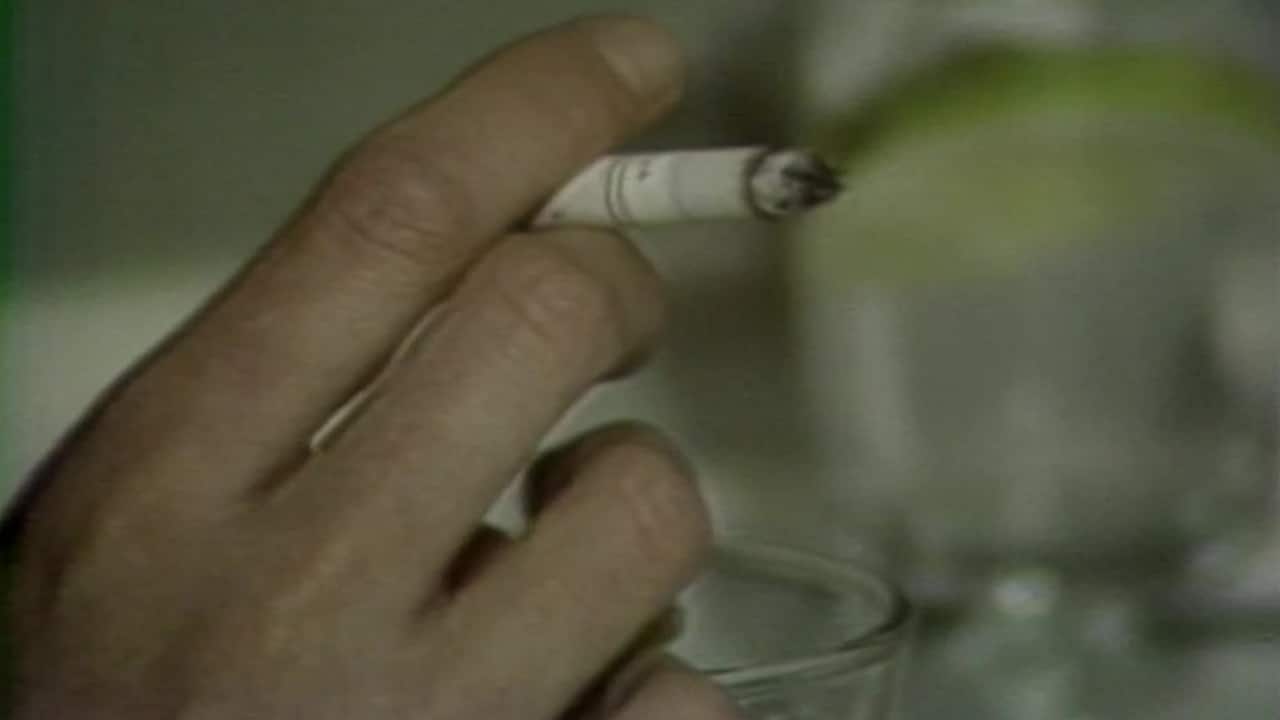 A new reality for Winnipeg smokers

It wasn't going to be a happy new year for Winnipeg smokers in 1984, or for the businesses that catered to them.

That's because a new bylaw was restricting smokers' ability to light up in various places, including in restaurants and taxi cabs.

The National's Karen Webb was reporting on that bylaw when it came into effect on Dec. 28, 1983.

She found that a lot of people in the city were, well, simply fuming about the new bylaw, which was going to force larger restaurants to have dedicated non-smoking areas.

That made restaurateurs upset that they might be forced to turn away paying customers who wanted to smoke — particularly at a time when the economy was struggling.

"I'm powerless to make one area smoke-free in this converted house," said Mark Oxenham of a restaurant called Bertram's. "I can't do it, it's physically impossible."

But it wasn't just restaurant owners who held strong views on the move to a less smoke-filled city.

"The anti-smoking bylaw is bringing out the opinion in just about every Winnipegger," Webb told viewers.

Her report played snippets from a call-in radio show — Action Line, hosted by Winnipeg journalist Peter Warren, who was himself smoking at work when The National dropped by — recorded that day.

"Why don't you just let people live their lives?" said one caller, making a libertarian-type argument for keeping the status quo alight.

The same caller was also a taxi driver. He told Action Line he planned to place a sign in his car telling customers they were welcome to smoke.

But Webb pointed out that rebellious-sounding stance would be butted out by the new bylaw.

"That sign won't make any difference," Webb said. "One of the toughest provisions of the new bylaw is quite clear: Both the driver and the passenger can demand the other put out or get out."

Some success in other provinces

Webb said anti-smoking groups had helped push for change in other provinces.

"They've had a great deal of success in the major cities of some provinces, such as Ontario and Saskatchewan, but almost none in the Maritimes and in Quebec," said Webb.

Winnipeg's own anti-smoking bylaw was going to be tough, as it would see $100 fines levied against those caught smoking in prohibited areas.

"The city won't enforce it for a couple of months to see if Winnipeggers will butt out, by themselves," Webb said.