When the Montreal Star's long history came to an end

The people who worked at the Montreal Star knew it was in trouble, but they had hoped it wasn't going to close. But that's the news they got in September of 1979. 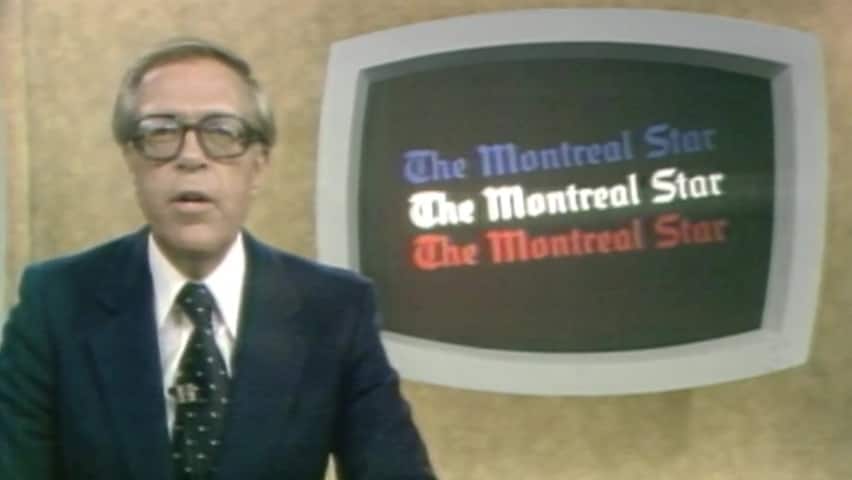 The people who worked at the Montreal Star knew it was in trouble, but they had hoped it wasn't going to close.

But that's not the news that was delivered on Sept. 25, 1979, when the 110-year-old newspaper folded, putting hundreds of people out of work.

"A great institution has died in Montreal," said journalist Doris Giller, who had worked at the Star for 15 years.

Asked how she felt about the paper, Giller said: "I loved it and as most Montrealers did, they loved the Montreal Star." 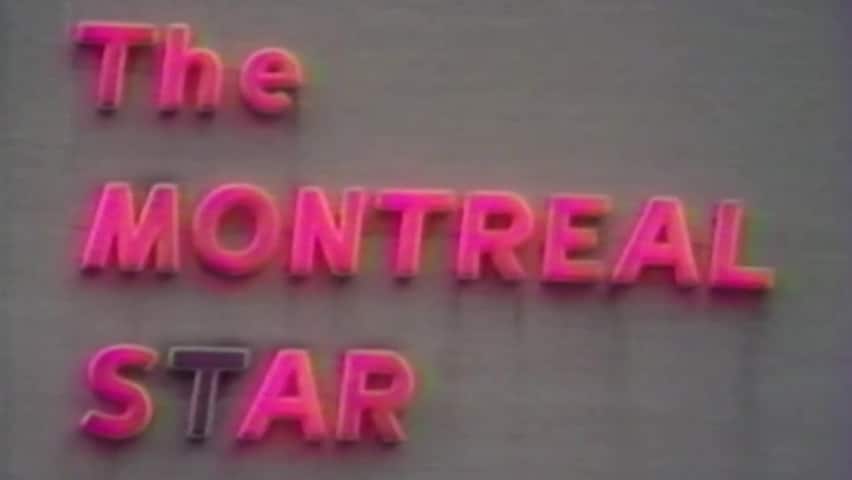 What killed the Montreal Star?

Patrick Finn, a journalist with the Star, said it was a case of "110 years gone down the tube," referring to the long history of the paper, which had been published since 1869.

The Star had struggled in the wake of an eight-month pressmen's strike, as the CBC's David Bazay reported on The National the day the paper closed. Ownership claimed the paper had lost millions in the previous year.

Bazay said the rival Montreal Gazette gained ground over the Star during the strike.

"The Star tried to win back readers and advertisers, but never recovered," he said.

Less than a year later, two other big Canadian cities — Ottawa and Winnipeg — would each lose big papers of their own, in August of 1980.

The demise of the Ottawa Journal and the Winnipeg Tribune spurred the federal government to establish a royal commission on Canada's newspapers.