Anne Ronning took pride in her gardening work, but she put in the time to perfect it 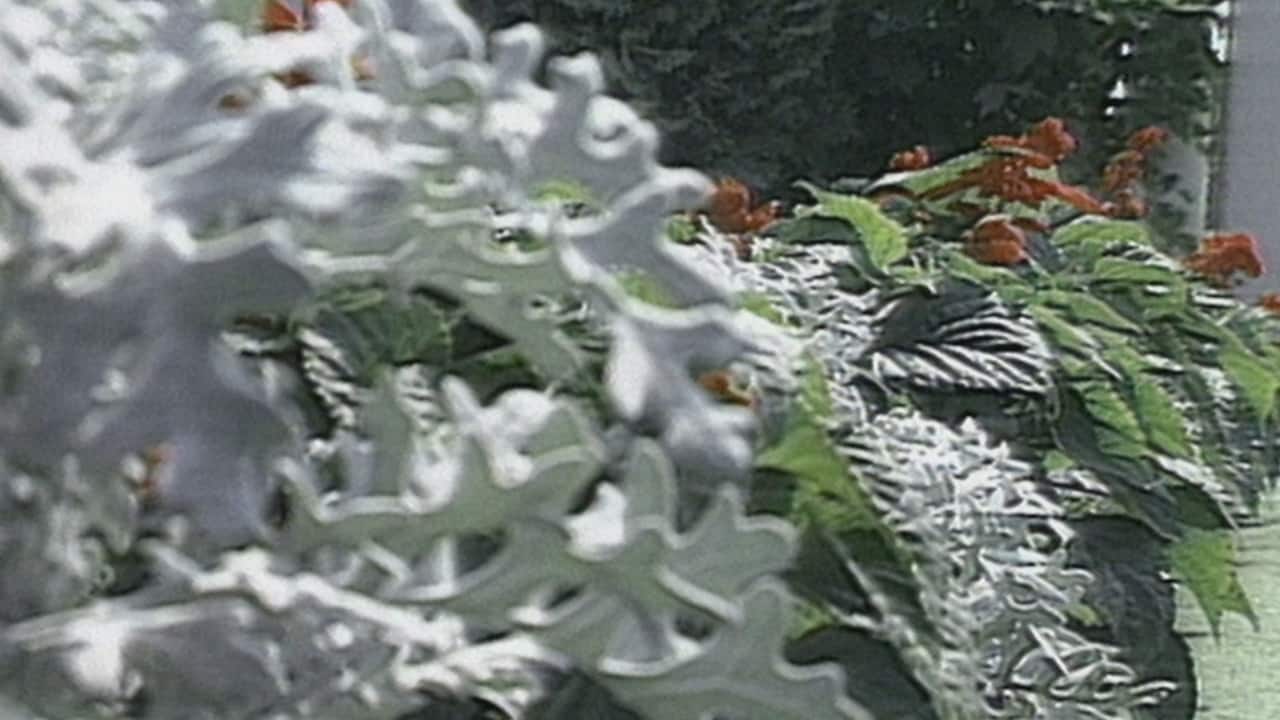 The 'best yard' in Saskatoon

She'd earned the recognition, having put in the work to make her property look so good.

"She spends every afternoon and every night caring for her flowers," the CBC's Kim Trynacity told viewers, who got a glimpse of Ronning's garden on CBC's Midday in August of 1989.

Her yardwork had also drawn admirers who had dropped by as part of a city tour — four busloads of guests, in fact, had walked through Ronning's yard on the day Trynacity was there.

Ronning said she didn't even want to go away on a holiday, as there would be no one else to look after her flowers.

"They would never do all what I do, never take the time, " Ronning told CBC News.

Ronning had been honing her gardening skills for many years.

In August 1978, she was mentioned in a Newsday report about the top gardens in Saskatoon.

"Anne Ronning says she spends at least five hours a day in her garden making everything look as perfect as she can," reporter John Davidson told viewers.

"It costs her about $300 for seeds and bedding plants alone." 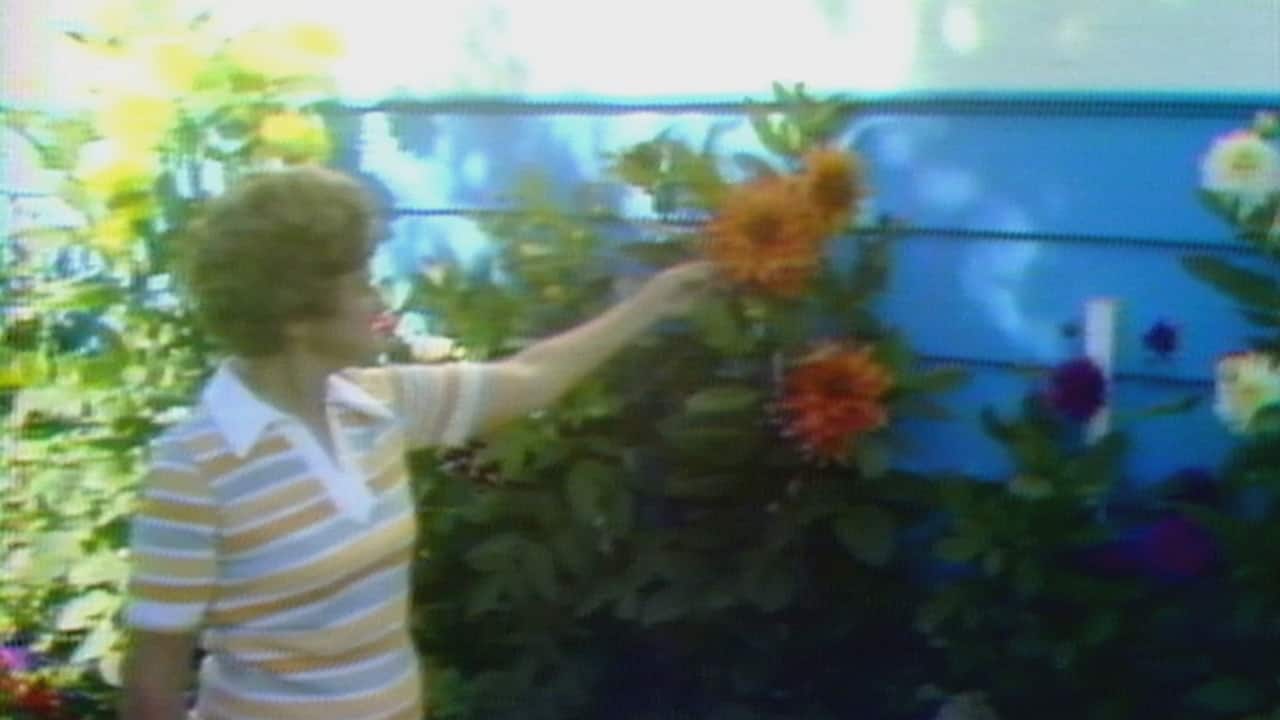 Top gardens in Saskatoon in 1978