Speculation by the press about who would replace Prime Minister Lester Pearson had begun as soon as he announced his resignation at the end of 1967.

7 weeks before convention to replace Lester Pearson, the then-justice minister said he was in 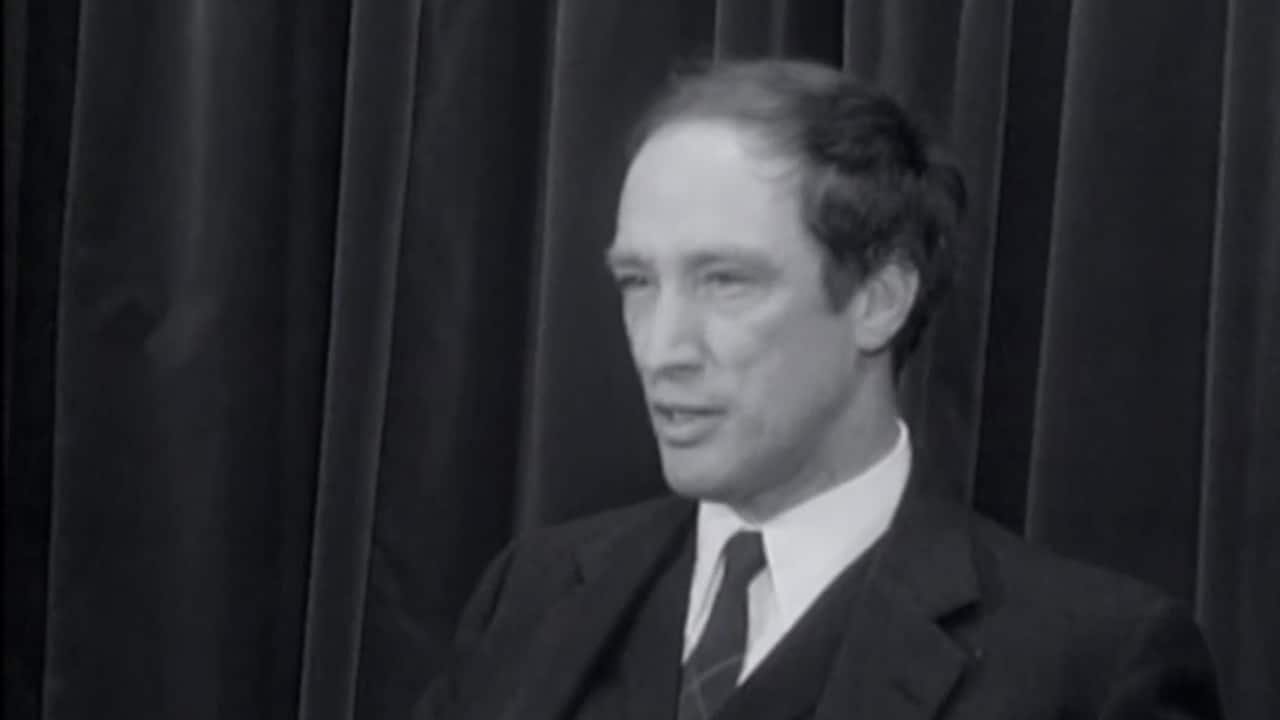 1 year ago
2:32
The Minister of Justice holds a press conference after weeks of press speculation about whether he will run for Liberal leader in 1968. 2:32

Speculation by the press about who would replace Prime Minister Lester Pearson began as soon as he announced his resignation at the end of 1967.

And among the names thrown about was that of then-Justice Minister Pierre Elliott Trudeau.

That speculation wouldn't let up until Feb. 16, 1968, when Trudeau, a 48-year-old lawyer and former university professor, put the speculation to rest and announced his intention to run.

"It seemed to me reading the press in the early stages ... as though many of you were saying, 'we dare the Liberal party to choose a guy like Trudeau,'" Trudeau told a media conference.

'The joke blew up'

Speaking directly to reporters seven weeks before the 1968 Liberal leadership convention, Trudeau said "many of you" had been suggesting the Liberal Party wouldn't have the courage to choose him.

"'We'll show them that this is the man they could have had as leader if they'd wanted,'" he said, trying to put himself into the mindset of the press who had been writing about him for weeks.

But Trudeau suggested his decision to run had rendered the press theory of Liberal Party ineptitude unfounded.

"What happened is, the joke blew up in your face and in mine."

Trudeau was unfazed by the suggestion he didn't have enough experience to be leader.

"There are some fields in which experience isn't much of a help," he said, pointing out that U.S. President Lyndon Johnson's long tenure in politics "is not helping him very much in solving the war in Vietnam." 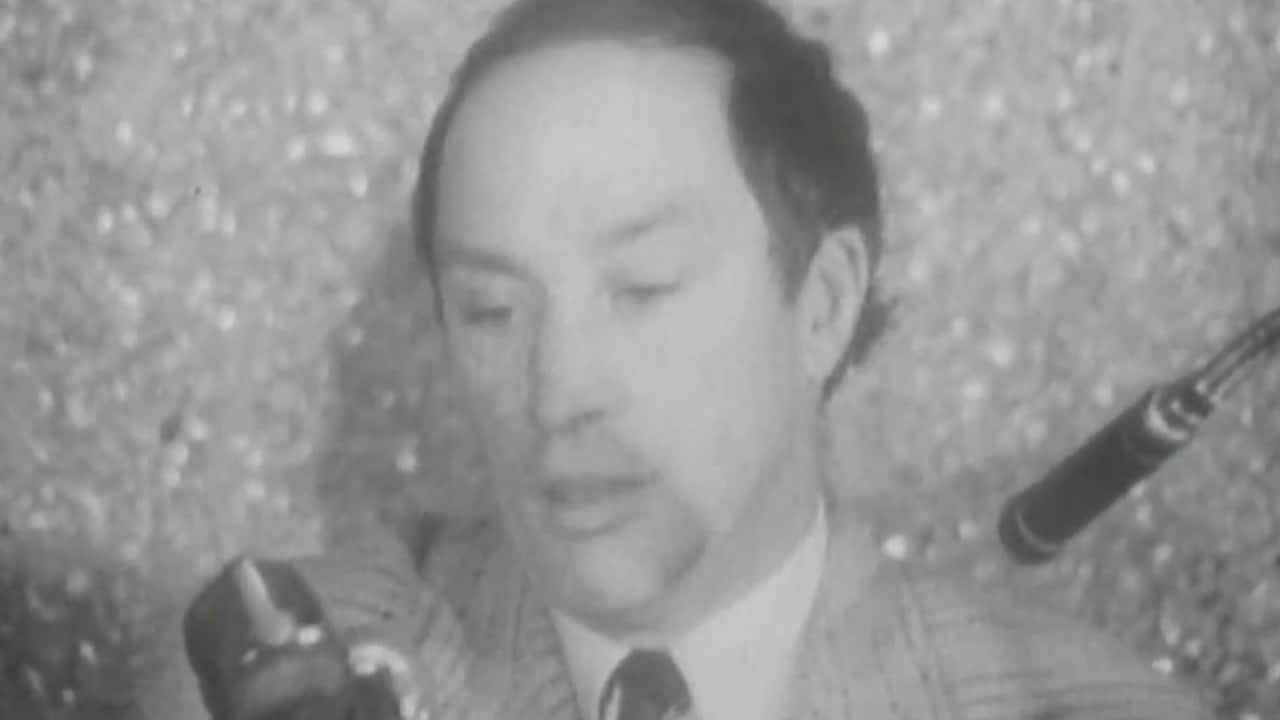 1 year ago
1:27
The Justice Minister meets a roomful of press and supporters before announcing whether or not he'll run for the Liberal leadership in February 1968. 1:27

A week earlier, Trudeau had gone to Toronto to meet with a select few Ontario Liberals.

According to the Globe and Mail, he had expected to have a quiet discussion with a few supporters from the party before deciding whether to run.

"But once the draft-Trudeau committee was sure its man would come, it ... laid on a full-dress press conference and issued printed invitations," said the newspaper.

"I hadn't thought of running until we begin to talk of it now," he told a roomful of reporters and party members. He said like any Liberal he had only begun to think of the question of leadership once Pearson announced he was leaving.

Trudeau said he'd originally been among a group of Quebec Liberals who had agreed it might be best if the next Liberal leader wasn't from Quebec. But recently, he'd changed his mind.

And he hoped if he had supporters in the room, it wasn't because of where he was from.

"I have no magic solutions to the Quebec problem," he said. "A man from Quebec can't find the answer to that any more than a man from another province."

The Liberal leadership convention was held on Apr. 6, 1968, seven weeks after Trudeau's decision to run.