When Pierre Trudeau became PM for a second time in 1980

Pierre Trudeau's dramatic return to power in 1980 came at the expense of Joe Clark -- the country's youngest-ever prime minister -- and his short-lived PC government.

One year he was yesterday's man, and the next he was the man for the new decade at hand.

"Well, welcome to the 1980s," Prime Minister Pierre Trudeau told a crowd of cheering supporters on the night he and the Liberals won back power in Parliament on Feb. 18, 1980.

Voters had rewarded the Liberals with a majority, just nine months after the same party had lost the power it had held in Parliament for the previous 16 years. 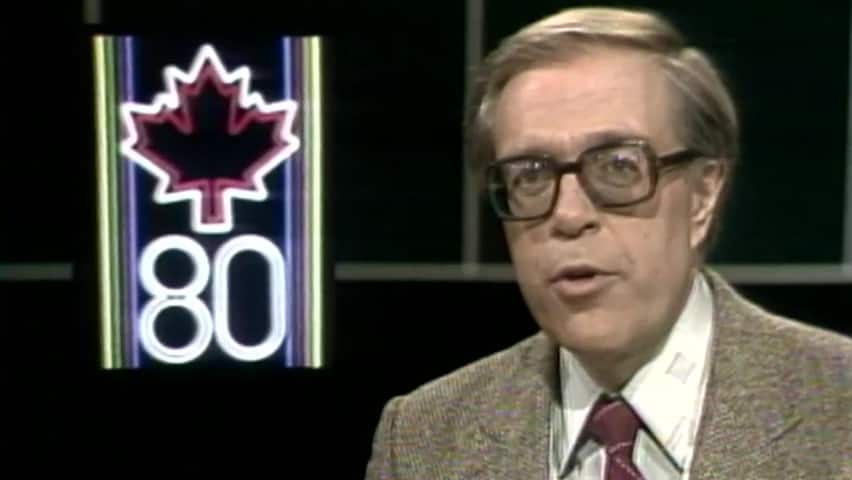 Recap of the 1980 federal election

41 years agoVideo
0:20
Knowlton Nash recaps the results of the 1980 election, the day after Canadians went to the polls. 0:20

"It was a stunning triumph for Pierre Trudeau and the Liberal party," said Knowlton Nash, summing up the extent of the Liberals' victory, the day after the vote.

"They won a majority government, reduced the Conservatives to just over 100 seats and obliterated the Social Credit party."

The Liberals had run a campaign that kept Trudeau — the longtime Liberal leader and ex-prime minister — at a distance, evidently a wise choice given the victory that resulted.

On the campaign trail, Progressive Conservative Leader Joe Clark had accused the Liberals "of trying to induce Canadians to forget what Pierre Elliott Trudeau did during the 11 years he was prime minister."

There had been no TV debate, as Trudeau and the Liberals insisted voters knew him and his opponents, Clark and NDP Leader Ed Broadbent, well enough — after all, they had all led their parties through elections the previous spring. 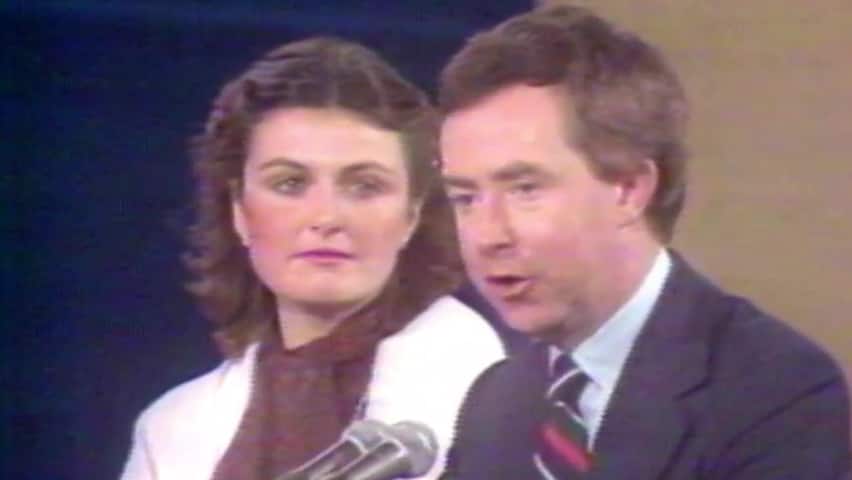 That election in May of 1979 had brought the Progressive Conservatives to power, making Clark the country's youngest-ever prime minister.

But the party's time in power was short-lived, after the government fell on a vote over its budget that December.

An election had to be called and voters once again saw Clark hit the campaign trail, along with Trudeau, who had previously intended to step down as Liberal leader.

When Trudeau and the Liberals sprung back into power on the night of the 1980 election, Clark accepted the result he and his party had been handed by voters.

"I should take this opportunity to express my congratulations to the Liberal party for the success of their campaign," Clark told reporters in Spruce Grove, Alta.

He also wished the Liberals well "in dealing with the very serious problems and the very great potential of an immense and a very fortunate country." 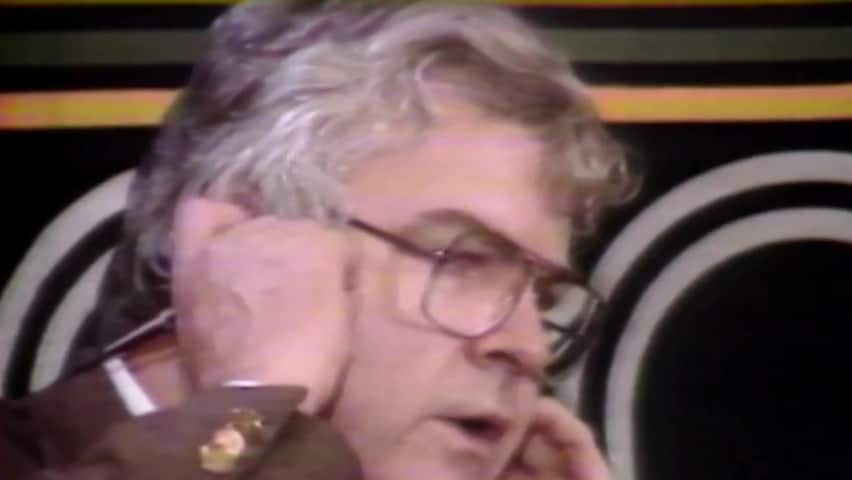 John Crosbie's prediction for the Liberals

Not all of the Tories were so magnanimous in defeat.

John Crosbie, the PC finance minister whose budget was defeated in the vote that triggered the election, predicted the Liberals would again wear out their welcome with voters over the course of their new mandate.

"The Liberal party that wins this election is going to go into a fantastic decline," he told CBC on election night.

Sure enough, in 1984, the Progressive Conservatives would sweep to power, but with Brian Mulroney at the helm.