When Midday launched and the news arrived earlier

It was the start of something new — the Midday era at CBC. 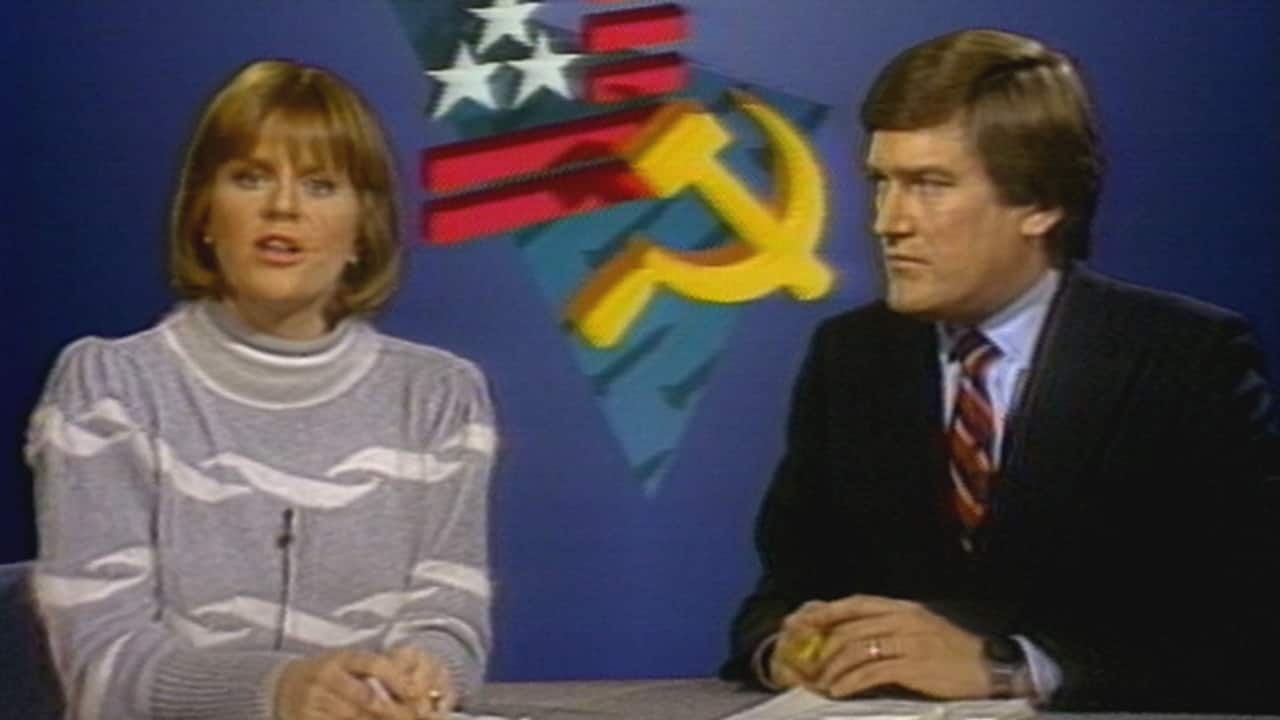 The start of 1985 saw the start of something new at CBC — the Midday era.

CBC had promised in press materials that Midday would be "a fast-paced, hour-long magazine of news, current affairs and popular features" that would deliver that content to its viewers earlier in the day than traditional supper-hour programs.

With hosts  Bill Cameron and Valerie Pringle behind the desk that day, the first Midday featured a panel discussion on talks between the United States and the Soviet Union, some consumer- and business-focused segments, a fitness demonstration, regional news content, a brief listing of the most popular movies in cinemas and more.

Broadcaster Keith Morrison also appeared on that first show — in its final, jam-packed minutes — to let viewers know he would be working alongside Pringle when Cameron was not there and vice-versa.

"I will be here in a couple of weeks when he's not here and he will be here when I am not here," said Morrison, joking a bit as he explained the scheduling arrangements.

"One of us will always be here, Valerie."

And all that happened on Day 1.

That highly varied mix of material would continue to be the Midday way, in the years to come.

What did the critics think? 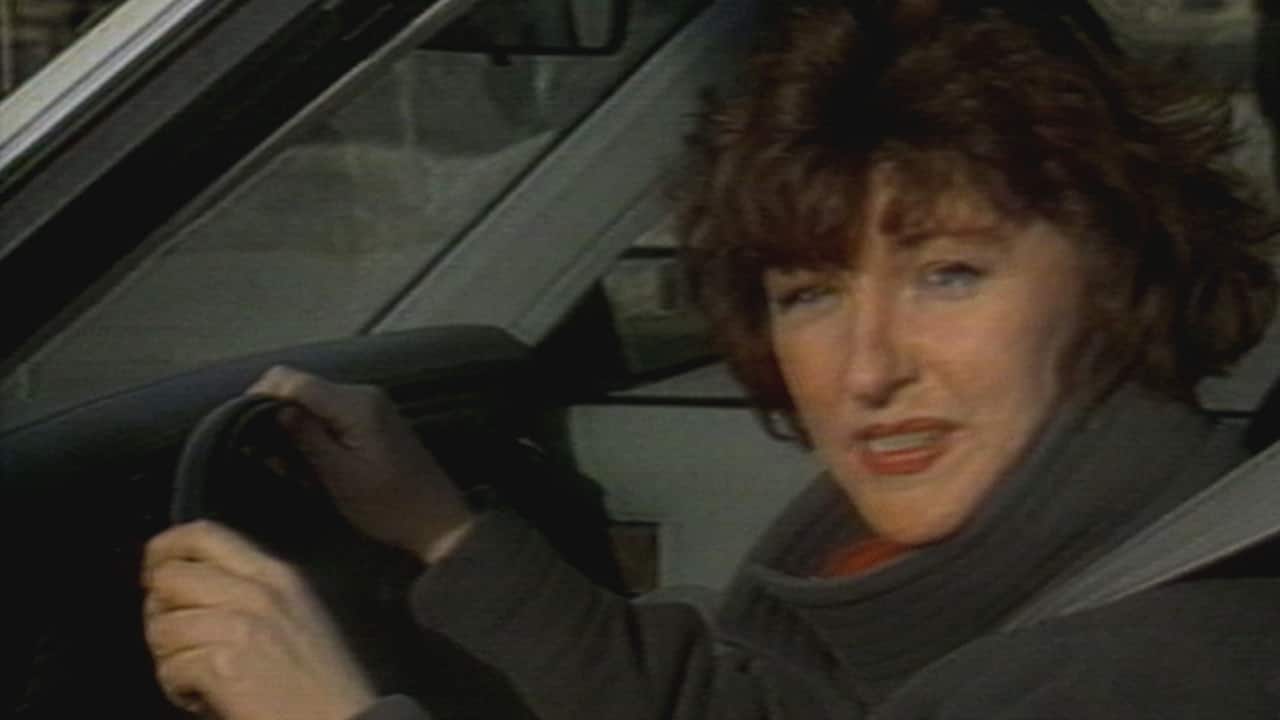 A trip to a skid school

Midday made its debut at a time when Canada's print media covered the TV industry closely. And some columnists had strong opinions on what the new current affairs show had to offer.

A headline under a Bob Thompson-penned column in the Toronto Sun referred to CBC's potential "Midday snooze."

"Designed to provide a first edition national news perspective Monday through Friday, the flashy domestic half-sister to the Journal certainly has potential to be more than just another CBC make-work project," Thompson wrote in the column that ran the morning after the first Midday.

"But yesterday's first program hinted that it could degenerate into a great deal less — wondrous and expensive set not included."

After two Midday episodes had aired, a Globe and Mail headline suggested the program held "promise."

Continuing the metaphor, he added: "Given time, we might yet see an interesting building."

Groen was right: Over the next 15 and a half years, Midday would air more than 4,000 episodes, bringing stories from across the country to Canadian TV screens on weekdays.