Characters from movies and television were popular costume choices at Halloween in 1984.

In 1984, many stores were offering costumes based on popular TV and movie characters 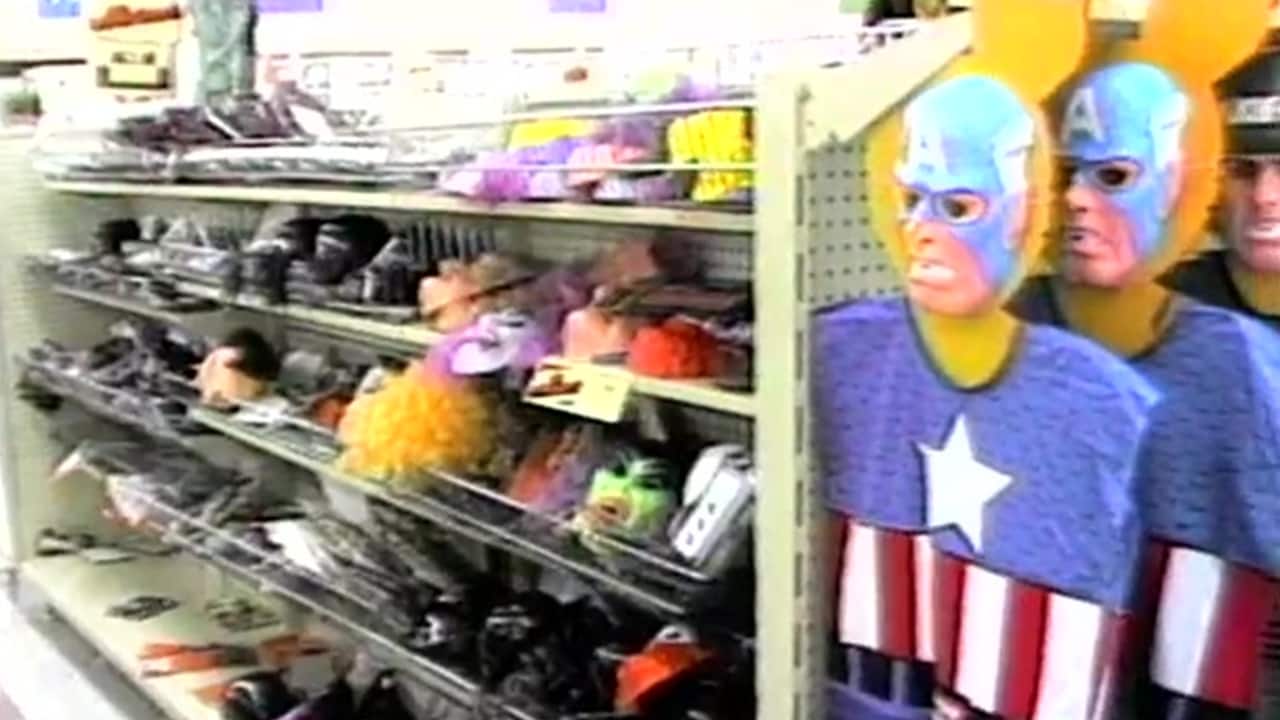 Movie and TV-related costumes in 1984

36 years agoVideo
0:10
In 1984, many Halloween costumes related to popular characters from movies and television shows. 0:10

Kids who grew up in the 1980s had so many pop culture costumes to choose from.

They could dress up as one of the Gremlins or Ghostbusters characters. Or perhaps G.I. Joe or The A-Team's Mr. T.

Or they could buy any one of the many licensed costumes for sale, shown on Calgary Newshour a few days ahead of Halloween in 1984.

"Big department stores are doing a booming business selling TV- and movie-inspired costumes," reporter Bob Nicholson told viewers, as a camera panned along a rack of those pop culture-linked costumes.

E.T., the beloved title alien at the centre of Steven Spielberg's popular film, was one such character who would be seen on doorsteps trick-or-treating that year.

'The only costume I have' 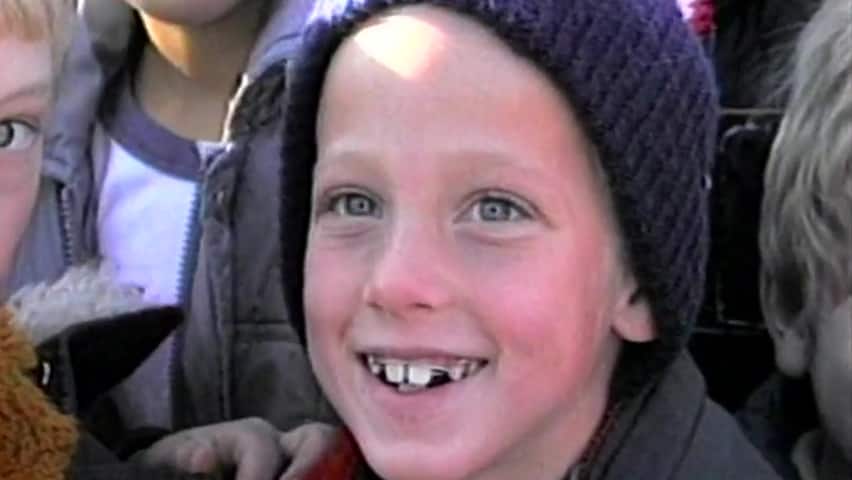 What are you going to be for Halloween?

A young boy in a tuque told Nicholson of his plans to be E.T. himself.

"E.T.? What's it going to look like?" Nicholson asked.

Then Nicholson asked him why he had decided to go trick-or-treating as E.T.

"I don't know," the boy said, pausing for a moment. "That's the only costume I have."

In some ways, his story showed how Halloween has stayed the same: There are lots of costumes to wear, but kids only get to have the ones their parents are willing to buy.