Stephen Harper's first trip to the White House in 2006 was closely watched to see how the Canada-U.S. relationship was doing.

U.S. president expresses pride in having allies like the Canadian prime minister in 2006

The relationship between Canada and the United States is always a topic of conversation on this side of the border, even if not on the other.

That's because, as Pierre Trudeau once memorably suggested, the elephantine scale of our nearest neighbour combined with our close proximity to America often leaves Canada affected by every "twitch and grunt" of the United States.

With that in mind, Canada tends to seek smooth relations with Uncle Sam when possible — it just makes life easier. 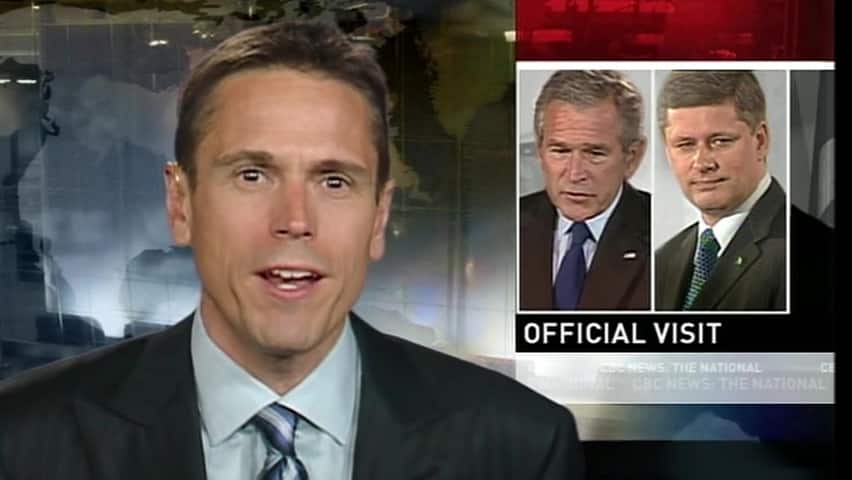 15 years agoVideo
0:29
The National sets up its coverage of Stephen Harper's first visit to the White House. 0:29

Twelve years ago, Stephen Harper made his first official visit to the White House as prime minister, a meeting that came just a few months after he first led his party to power in Ottawa.

The meeting on July 6, 2006, lasted nearly three hours and occurred on U.S. President George W. Bush's 60th birthday. (The prime minister brought a gift of a brass belt buckle for the president.)

And afterward, the two leaders talked to the media, taking questions on many things including border security and threats to U.S. security at large — topics familiar to anyone following the U.S.-Canada relationship today. 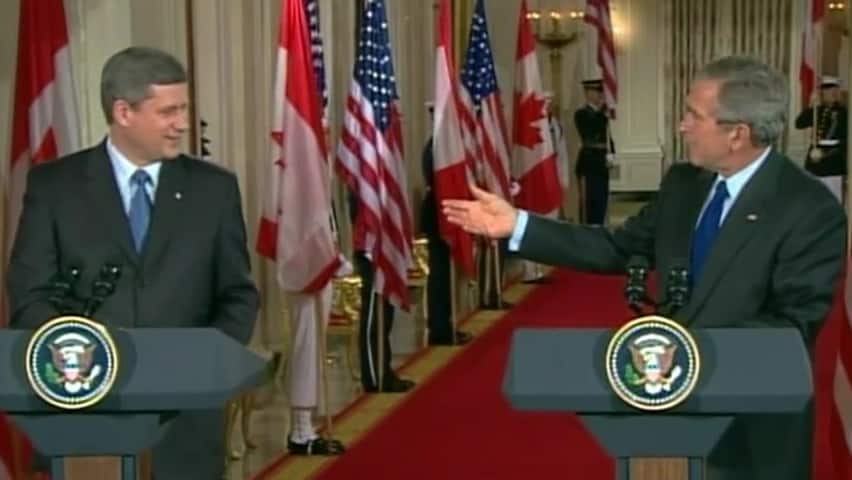 'Thanks for the belt buckle'

Speaking to reporters, Harper warned the U.S. to consider the drawbacks of being too restrictive with its borders.

"If the fight for security ends up meaning that the United States becomes more closed to its friends, then the terrorists have won," he said.

When the two leaders spoke to the media, they left the general impression of two leaders who got along. 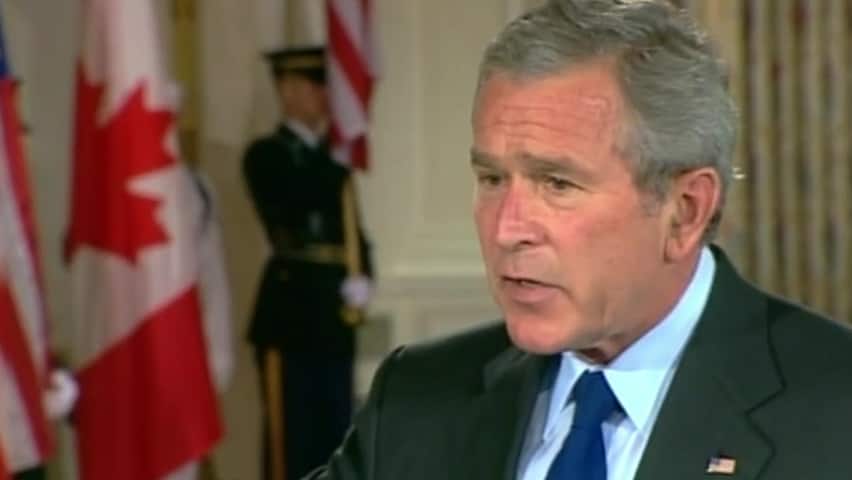 "I'm proud to have allies like Steve who understand the stakes of the 21st century," Bush said, in a press conference that followed his meeting with the prime minister.

Harper would later say that his mother probably wouldn't like hearing him called Steve, but he wasn't personally bothered by it.

And the early post-game analysis, as provided by The National's Alison Smith, was that he had made a good first impression with then-U.S. president George W. Bush. 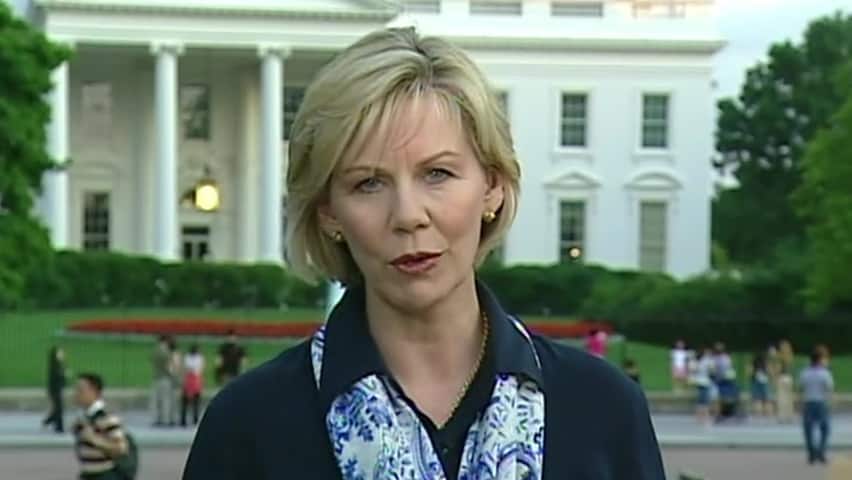 How did Stephen Harper's visit to the White House go?

Harper would return to the White House on future occasions, during his three terms at the helm of Canada's government.

And Harper, who now works as a consultant, returned there earlier this month for a meeting with National Economic Council Director Larry Kudlow and John Bolton, the national security adviser to President Donald Trump.