When Frum met Finlay to talk As It Happens

The host of CBC Radio's As It Happens talks to CBC-TV's Take 30 in 1976 about what makes great news.

Barbara Frum jumped from TV to radio; Mary Lou Finlay would later do the same 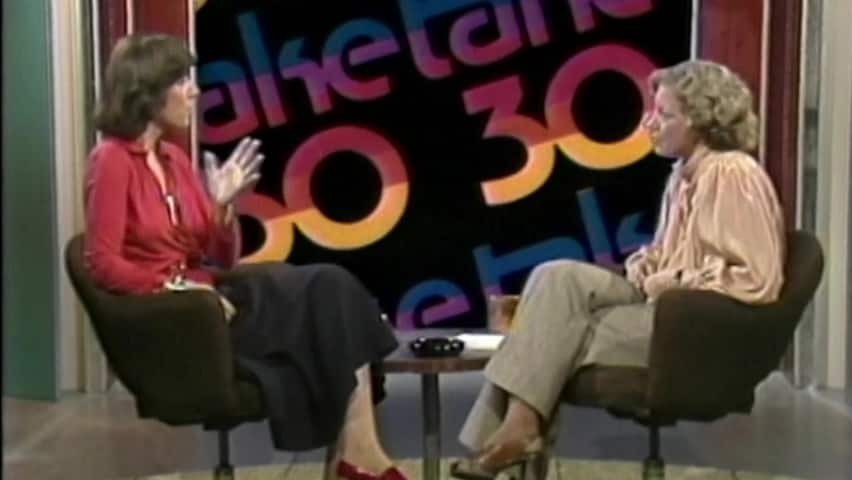 Frum meets Finlay to talk As It Happens

"Thousands of Canadians have pre-empted their dinner hour for years now to tune into the radio program to As It Happens."

These words were true in 1976 when Mary Lou Finlay, host of the CBC-TV program Take 30, spoke them eight years into the show's run.

They're even more true now that As It Happens is celebrating its 50th anniversary on the air. Finlay herself would even go on to host the show 23 years later.

Finlay credited the show with revolutionizing CBC Radio, bringing it up "from the doldrums to which it was quickly sinking."

She was interviewing Barbara Frum, who hosted the show alongside Alan Maitland at the time. Frum had just written a book, As It Happened, about her time hosting the show. Among her notable experiences was a combative interview with Charles Manson follower Sandra Good in 1975. (Good told Frum she was a "very bad" reporter and eventually hung up.)

"The CBC had a reputation for being ponderous," said Frum, trying to explain the show's success. It didn't take itself as seriously, she said. 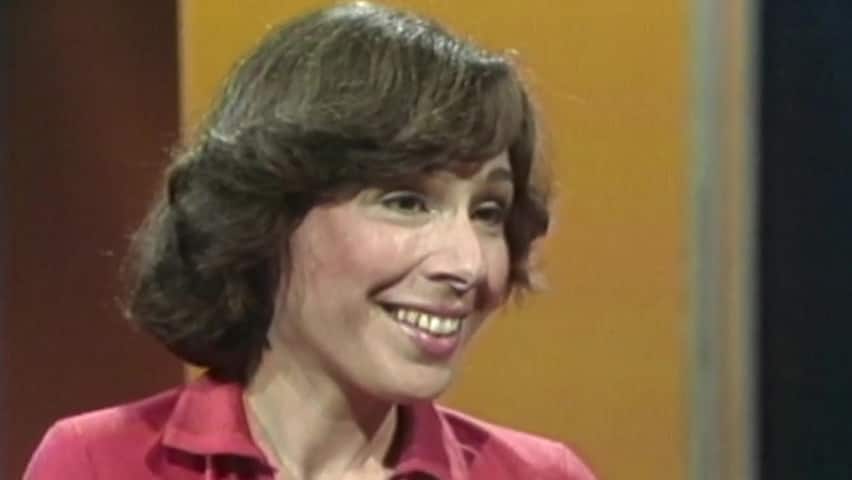 But it was a serious program, reaching out by phone to the newsmakers of the day.

"The first stories are usually heavy news stories," said Finlay. "How do you react to that? Do you get depressed?"

"It's hard to say how you feel. I guess you do get a little cynical ... the trouble is that other people's tragedy makes for good news," replied Frum. "The truth of the matter is that news happens when conflict happens."

Frum's co-host throughout many of her years with As It Happens was Alan Maitland, a longtime CBC announcer who carved out a role on the show telling stories as Front Porch Al and Fireside Al. The clip below shows the two of them introducing a 1976 episode, backed by the As It Happens theme song — Moe Koffman's Curried Soul.

Frum and Finlay would go on to host a program together: the TV newsmagazine The Journal, which followed The National when it was relaunched in 1982. 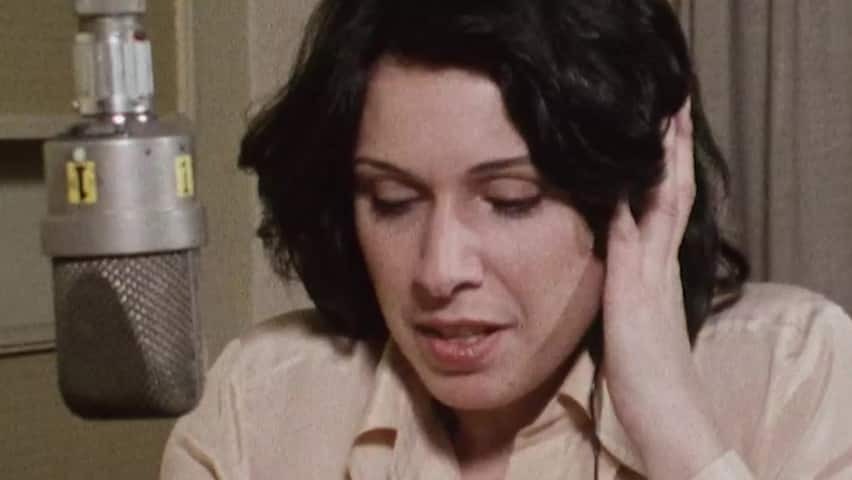 Opening bills on As It Happens