They once soared over European skies, as they fought in aerial battles during the First World War. 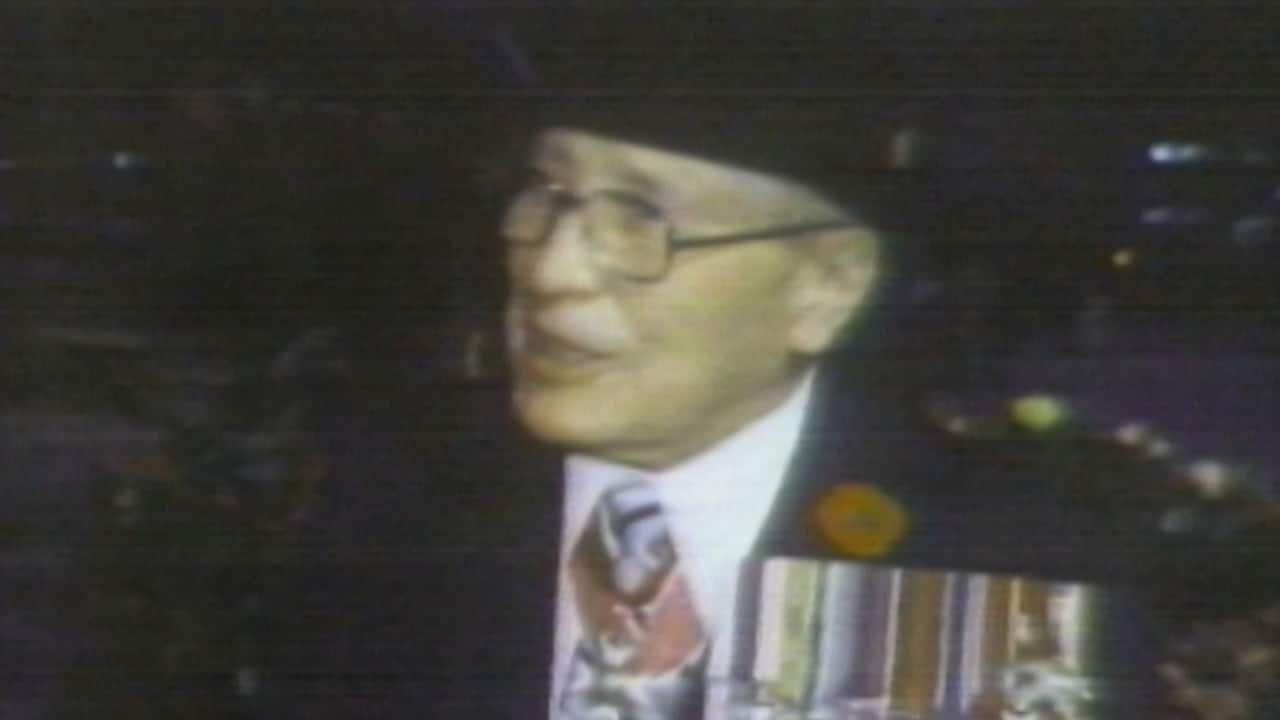 39 years agoVideo
1:22
A Remembrance Day parade in Paris in 1981 saw a gathering of surviving ace pilots from the First World War. 1:22

They once soared over European skies, as they fought in fierce aerial battles during the First World War.

Known as war aces, they were the pilots who shot down at least five enemy planes during their wartime service.

By 1981, the number of living First World War aces had dwindled, but several dozen of those surviving pilots gathered in Paris for the annual Remembrance Day parade — and that gathering included pilots from the other side of the conflict.

The CBC's David Bazay reported it was the first such gathering of these elite fighter pilots since the war's end more than six decades earlier.

He remembered his fallen friends and the brutal nature of the life of a fighter pilot.

"You remember all your friends that you have fought with by day," Howsam said, noting that some of them didn't survive their missions.

"Then you had to bury them at night and again go out and fight again the next day."