Even in Canada, there comes a point where winter weather becomes newsworthy.

The windchill made it especially noteworthy 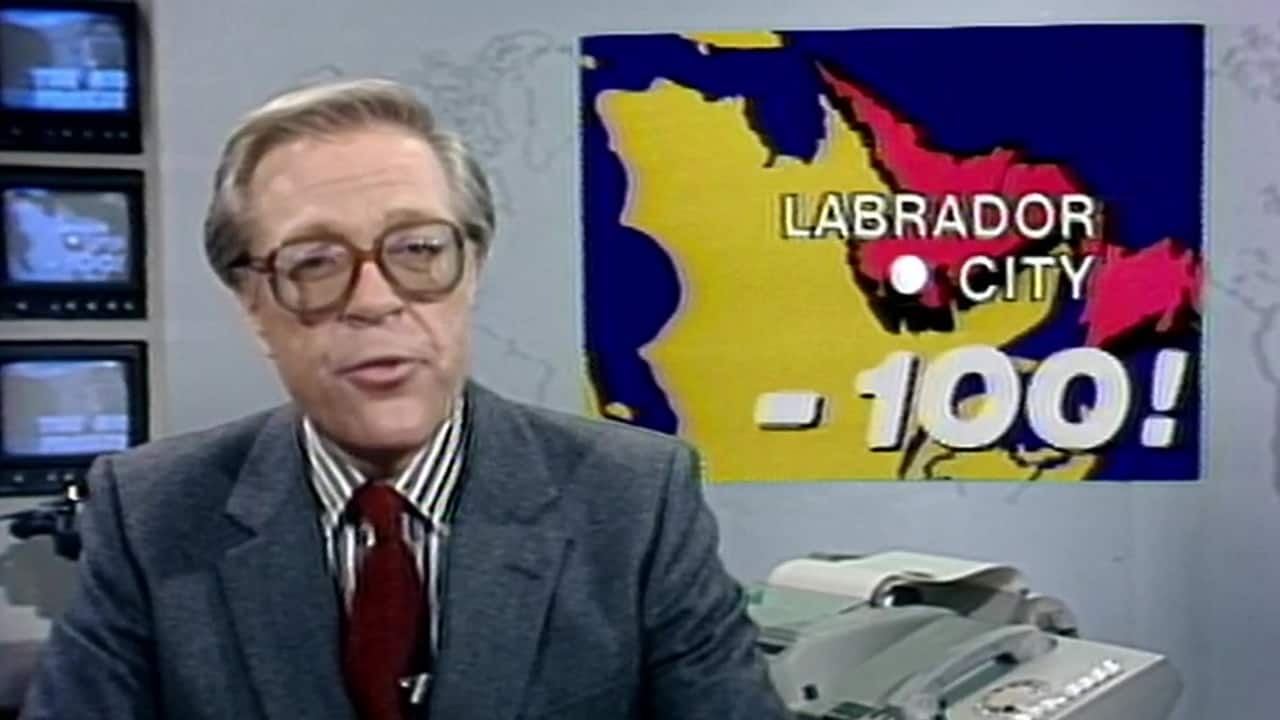 A serious cold in Labrador City

Even in Canada, there comes a point where winter weather becomes newsworthy.

Like when the temperature hits triple digits — below-zero digits.

"With the windchill, it was -100 degrees in Labrador City last night," The National's Knowlton Nash told viewers on Jan. 19, 1982.

Nash said Labrador City had been hit with the worst blizzard in its history and the provincial government had declared it to be in a state of emergency.

No live pictures, but it was cold just the same

The storm prevented The National from transmitting any pictures from Labrador City, leaving reporter Kathryn Wright to describe the scene to viewers.

"Labrador City and Wabush has been bombarded with freezing temperatures and winds of more than 100 km/h," Wright told The National via telephone.

The powerful winds had knocked down trees, which in turn brought power lines down with them. That left many without power, including the 2,000 people living at a local trailer park that had to be evacuated by emergency crews.

Wright said it was believed the storm could last another two days. 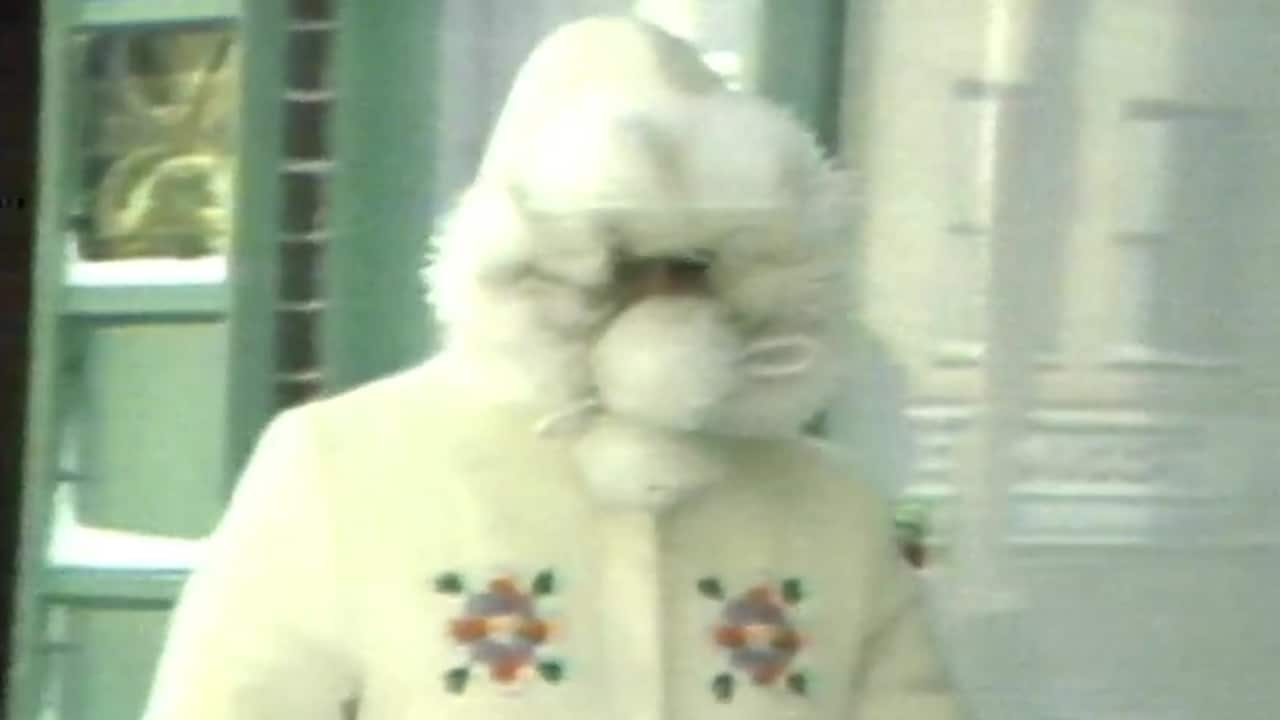 Cold weather was also making news in Prince Edward Island, where the temperature had hit -30 C the previous day.

As Brian Milburn reported on The National, that mercury drop was part of "the coldest cold snap that anybody can remember," also saying the dip to -30 C was "the lowest temperature on Prince Edward Island in 105 years."

And like in Labrador City, harsh winds were blowing snow all over island roads and highways. There were also power failures that left some Islanders in need of somewhere else to stay.

Milburn said the snow was making it hard to reach some of the people who were stranded in rural areas.

"The Red Cross has been sending convoys of trucks led by snowplows to pick them up and take them to emergency accommodation," said Milburn. "But even the plows are finding it tough going."