When Canadians weren't spending much time in Blaine, Wash.

In 1985, Canadians weren't spending much time in Blaine, Wash. — but not because of an irregular situation at the border, as is the case today.

In 1985, Canadians found it cheaper to gas up in the U.S., but they weren't doing much else there 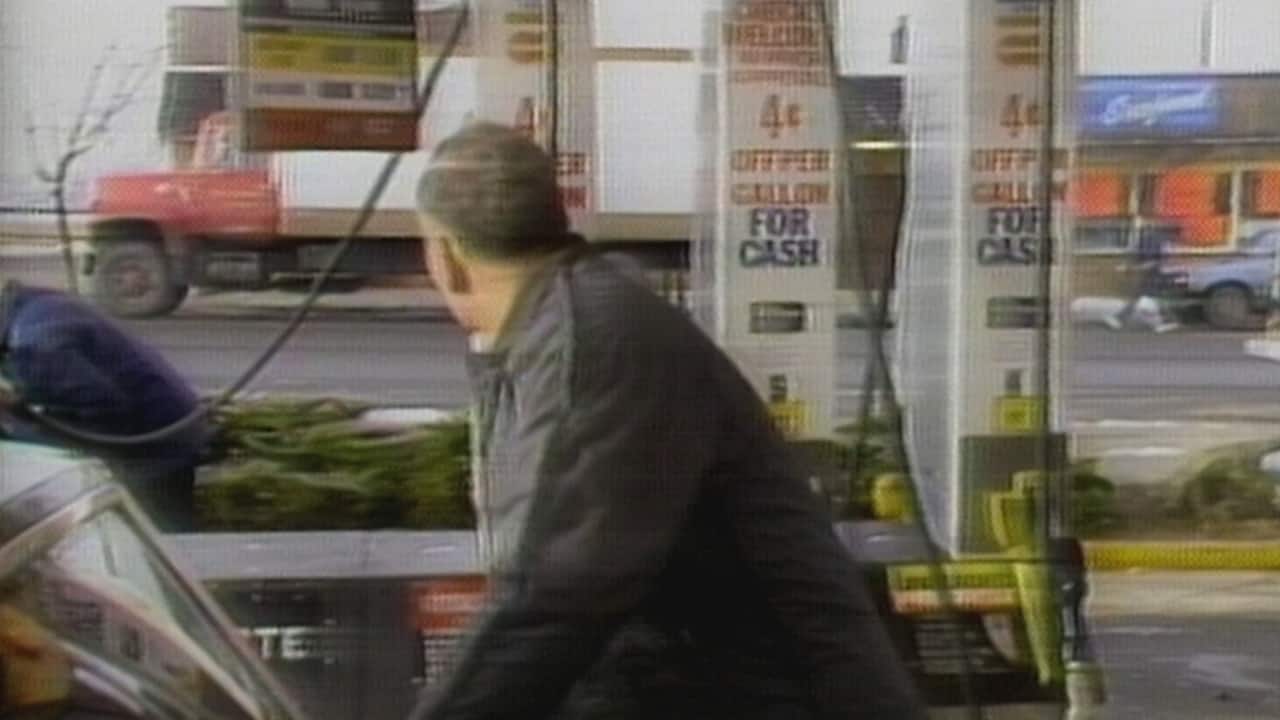 Worth the drive to Blaine, Wash.?

In 1985, Canadians weren't spending much time in Blaine, Wash. — but not because of an irregular situation at the border, as is the case today.

No, they were crossing the border and going into town, but only to fill up their cars with gas.

That was a bargain for them, but not necessarily for the people offering the gas for sale at a Gull gas station near the border.

"Having lower gas prices than your neighbour is usually good for business, but not always, however," Midday co-host Keith Morrison said, offering a hint to viewers about the nature of the brief piece on Blaine that aired on the program on Oct. 21, 1985.

Reporter Terry Dolan explained why that was.

Basically, the Canadians were crossing the border for gas and nothing else. And the ensuing long lineups they created at the pumps meant some Blaine residents were choosing to take a pass on filling up there.

Dave Bradley, who ran the gas station and associated quick-food store at the site in Blaine, said those local residents were also choosing to skip their food shopping at his store as a result.

"Twenty per cent," Bradley said, providing an estimate of how much his food business had dropped.

Yet he expected things would improve in future.

"Bradley is confident the gasoline-buying spree will eventually end," Dolan said, noting that such a change would mean a return to selling greater amounts of groceries again.