When Canadians weren't buying the news that bad times were ending

A recession at the start of the 1990s left Canadians feeling gloomy about the economy — and that persisted even as a recovery appeared to be underway.

They also weren't buying in 1991, which was a problem for retailers and the wider Canadian economy 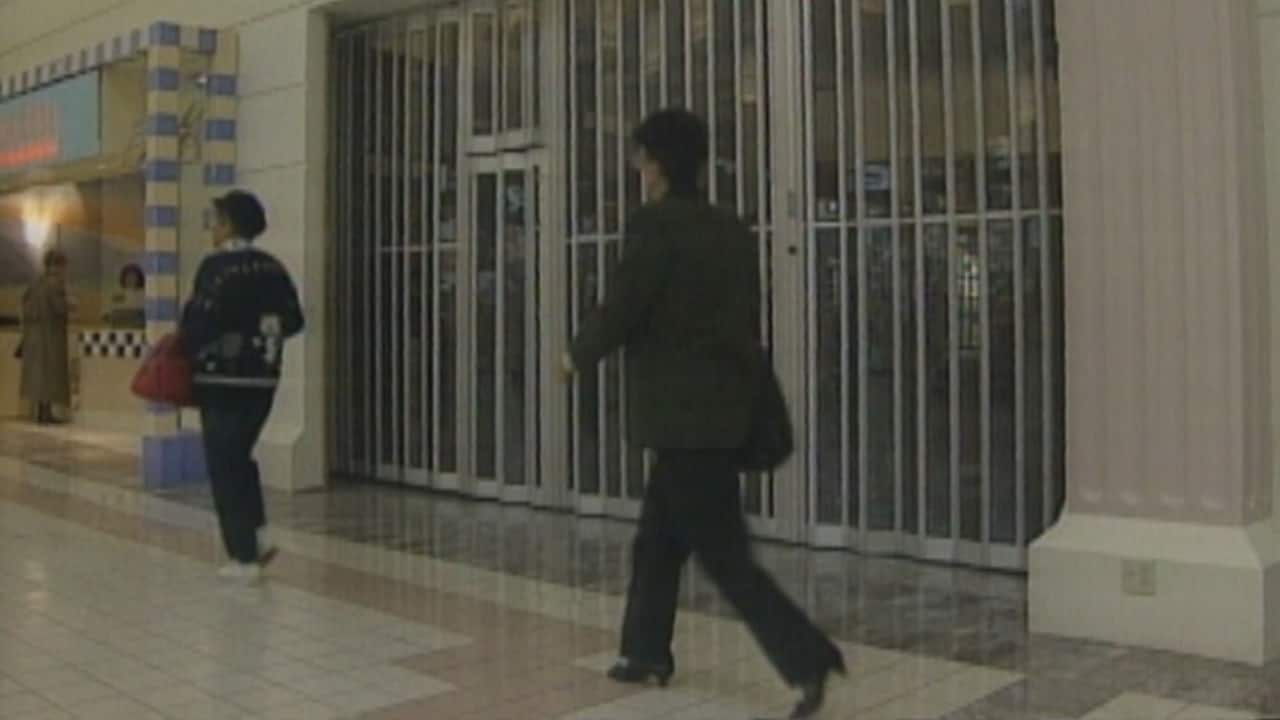 29 years ago
2:52
In October 1991, Der Hoi-Yin looks at why Canadians were reluctant to spend money at a time when an economic recovery was reportedly underway. 2:52

A recession at the start of the 1990s left Canadians feeling gloomy about the economy.

And it appeared that pessimism was persisting even as the country's economic situation started to improve.

"Well, there's been some pretty optimistic talk in recent weeks about the world economy, about Canada and other countries leaving the recession behind," Peter Mansbridge told viewers watching The National on Oct. 16, 1991.

"In spite of all that, many economists here are wary — troubled by how hard this recession hit. They're not the only people with nagging doubts."

Reporter Der Hoi-Yin gave viewers a more detailed look at how Canadians' reluctance to spend was both understandable and also a constraint on the speed at which the economy could recover.

It was also a very different response that the country was seeing to the end of a recession, when compared to the one that preceded it.

"In contrast to the powerful recovery after the '81 recession, this time consumers seem reluctant to spend the big bucks, just in case there are more bad times ahead," Der explained.

In that prior case, Der said retail sales had climbed five per cent in a four-month period of the initial recovery.

"In comparison, from April to July of this year — when some say the current economic recovery began — retail sales increased by only one per cent," she explained.

...and less money to spend

"Consumers spend 65 per cent of all the money in the economy," he told CBC News.

"Well, they loaded up on debt in the '80s, they don't have a savings rate to draw down and as a result, they are not the big motor that is going to get this thing going."

There were statistics to back up his point: Canadians were saving about half as much of their disposal income in 1991 as they were in 1982.

Der said it was hard to see how things could improve without Canadians feeling better about the state of the economy.

"To get the economy going full-steam, consumers have to start spending in a big way and they won't do that until they're convinced the economy is improving and their jobs are secure — all of which will take more time than in 1982."